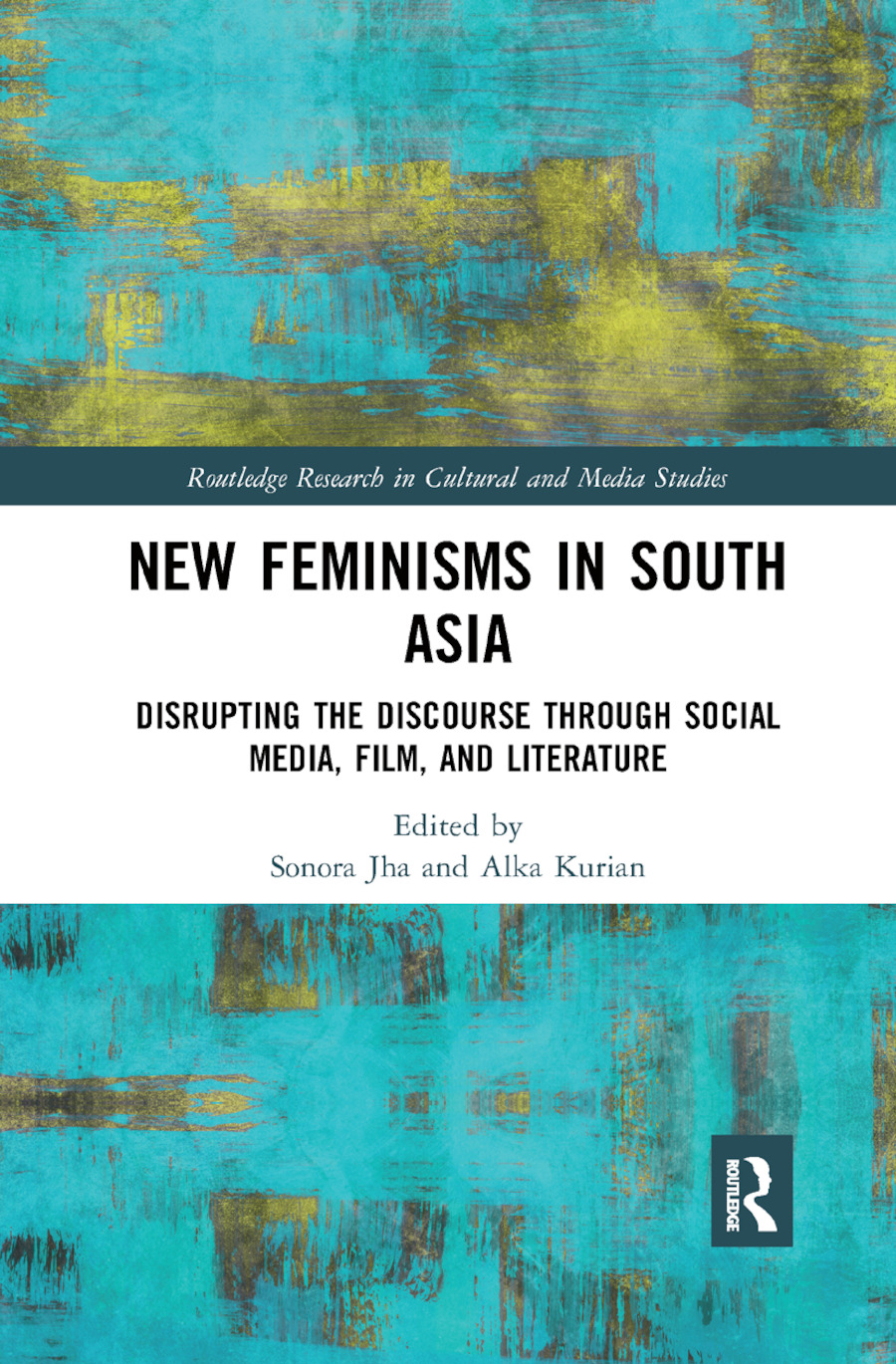 This book is a study of the resurgence and re-imagination of feminist discourse on gender and sexuality in South Asia as told through its cinematic, literary, and social media narratives. It brings incisive and expert analyses of emerging disruptive articulations that represent an unprecedented surge of feminist response to the culture of sexual violence in South Asia. Here scholars across disciplines and international borders chronicle the expressions of a disruptive feminist solidarity in contemporary South Asia. They offer critical investigations of these newly complicated discourses across narrative forms – hashtag activism on Facebook and Twitter, the writings of diasporic writers such as Jhumpa Lahiri, Bollywood films like Mardaani, feminist Dalit narratives in the fiction of Bama Faustina, social media activism against rape culture, journalistic and cinematic articulations on queer rights, state censorship of "India’s Daughter", and feminist film activism in Bangladesh, Kashmir, Nepal, and Sri Lanka.

1. Sex Wars and the Return to the Autonomous: Theoretical Imaginings on the Fourth Wave Feminisms in South Asia (Alka Kurian)

2. From Mathura to Jyoti: Mapping Public Protests and Anti-Rape Laws in India

3. Gathering Online, Loitering Offline: Hashtag Activism and the Claim for Public Space by Women in India Through the #WhyLoiter Campaign (Sonora Jha)

11. The Complexities of Transnational Female Solidarity in Driving with Selvi (Rajni Srikanth)

Sonora Jha is Professor of Journalism and Media Studies at Seattle University.

Alka Kurian is a Senior Lecturer at the University of Washington Bothell, USA.