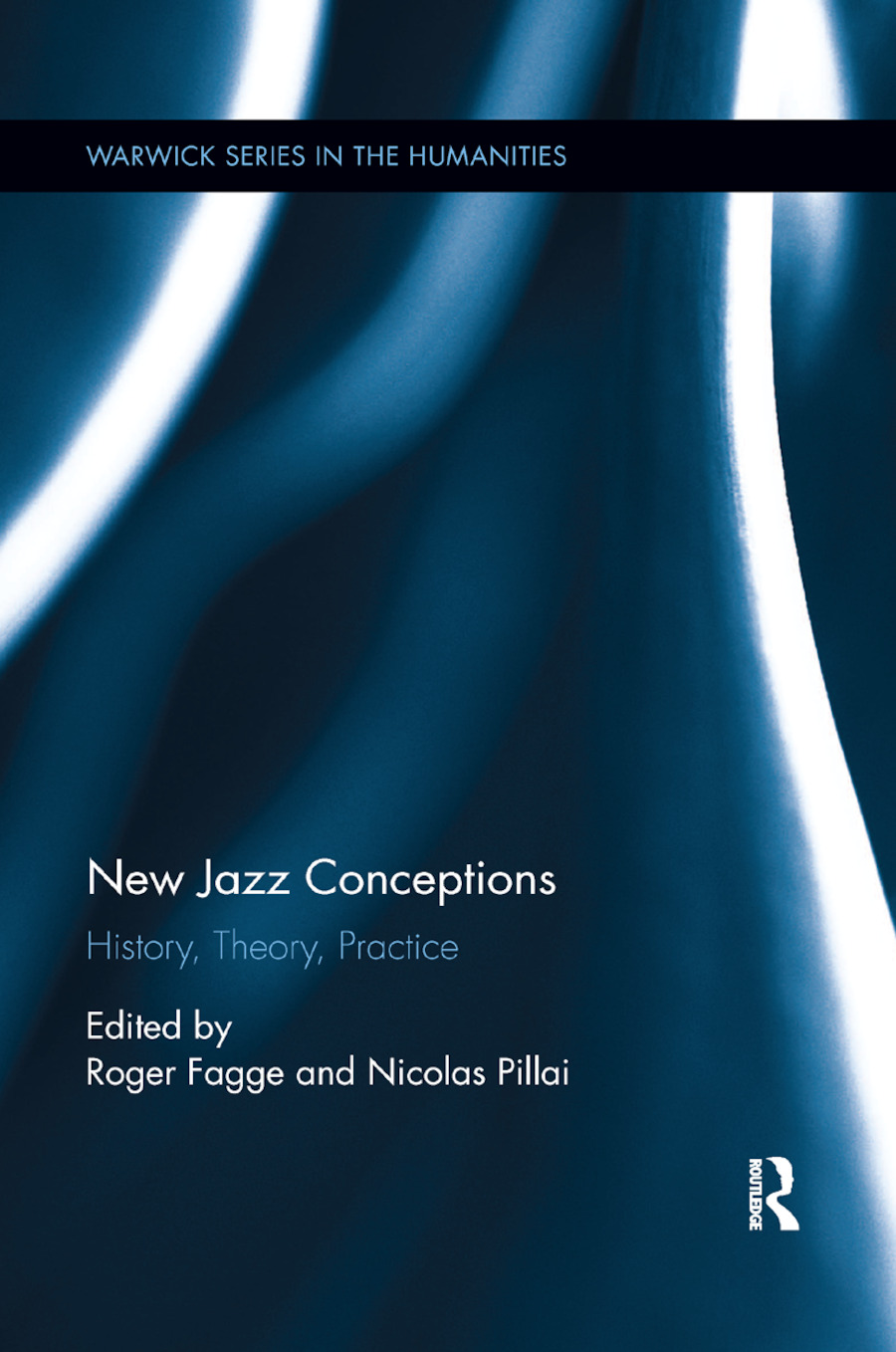 New Jazz Conceptions: History, Theory, Practice is an edited collection that captures the cutting edge of British jazz studies in the early twenty-first century, highlighting the developing methodologies and growing interdisciplinary nature of the field. In particular, the collection breaks down barriers previously maintained between jazz historians, theorists and practitioners with an emphasis on interrogating binaries of national/local and professional/amateur. Each of these essays questions popular narratives of jazz, casting fresh light on the cultural processes and economic circumstances which create the music. Subjects covered include Duke Ellington’s relationship with the BBC, the impact of social media on jazz, a new view of the ban on visiting jazz musicians in interwar Britain, a study of Dave Brubeck as a transitional figure in the pages of Melody Maker and BBC2’s Jazz 625, the issue of ‘liveness’ in Columbia’s Ellington at Newport album, a musician and promoter's views of the relationship with audiences, a reflection on Philip Larkin, Kingsley Amis and Eric Hobsbawm as jazz critics, a musician’s perspective on the oral and generational tradition of jazz in a British context, and a meditation on Alan Lomax’s Mr. Jelly Roll, and what it tells us about cultural memory and historical narratives of jazz.

3. Protection and internationalism: The British Musicians’ Union and restrictions on

4. Brubeck betwixt and between: television, pop and the middlebrow – Nicolas Pillai

7. ‘One of the most remarkable cultural phenomena of our century’: Larkin, Hobsbawm and Amis on Jazz – Roger Fagge

8. This Is Our Music?: Tradition, community and musical identity in contemporary British jazz – Mike Fletcher

Roger Fagge is an Associate Professor in History at the University of Warwick, UK.

is a Research Fellow at Birmingham City University, UK.