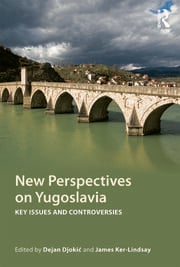 Nearly twenty years after it ceased to exist as a multinational federation, Yugoslavia still has the power to provoke controversy and debate. Bringing together contributions from twelve of the leading scholars of modern and contemporary South East Europe, this volume explores the history of Yugoslavia from creation to dissolution.

Drawing on the very latest historical research, this book explains how the country came about, how it evolved and why, eventually, it failed. From the start of the twentieth century, through the First World War, the interwar years and the Second World War, to the road to socialism under President Tito and the wars of Yugoslav succession in the 1990s, this volume provides up to date analysis of the causes and consequences of a range of events that shaped the development of this remarkable state across its various iterations. The book concludes by examining post-conflict relations in the era of European integration.

Traversing ninety years of history, this volume presents a fascinating story of how a country that once served as the model for multiethnic states around the world has now become a byword for ethno-national fragmentation and conflict.

Introduction  Dejan Djokić and James Ker-Lindsay  1. Yugoslavism in the Early Twentieth Century: The Politics of the Yugoslav Committee Connie Robinson  2. The Great War and the Yugoslav Grassroots: Popular Mobilisation in the Habsburg Monarchy, 1914-18 Mark Cornwall  3. Forging a United Kingdom of Serbs, Croats, and Slovenes: The Legacy of the First World War and the ‘Invalid Question’ John Paul Newman  4. National Mobilisation in the 1930s: The Emergence of the ‘Serb Question’ in the Kingdom of Yugoslavia Dejan Djokić  5. Ethnic Violence in Occupied Yugoslavia: Mass Killing from Above and Below Tomislav Dulić  6. Yugoslavia in Exile: The London-based Wartime Government, 1941-45 Stevan K. Pavlowitch  7. Reassessing Socialist Yugoslavia, 1945-90: The Case of Croatia Dejan Jović  8. The Break-Up of Yugoslavia: The Role of Popular Politics Nebojša Vladisavljević  9. Popular Mobilisation in the 1990s: Nationalism, Democracy and the Slow Decline of the Milošević Regime Florian Bieber  10. The ‘Final’ Yugoslav Issue: The Evolution of International Thinking on Kosovo, 1998-2005 James Ker-Lindsay  11. Coming to Terms with the Past: Transitional Justice and Reconciliation in the Post-Yugoslav Lands Jasna Dragović-Soso and Eric Gordy

Dejan Djokić is Senior Lecturer in History at Goldsmiths, University of London. His publications include Elusive Compromise: A History of Interwar Yugoslavia (2007) and Nikola Pašić and Ante Trumbić: The Kingdom of Serbs, Croats and Slovenes (2010).

James Ker-Lindsay is Eurobank EFG Senior Research Fellow on the Politics of South East Europe at the London School of Economics and Political Science. He is also the author of Kosovo: The Path to Contested Statehood in the Balkans. 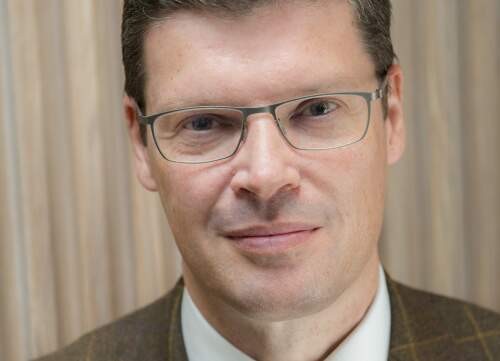 "...this is a crucial book which painstakingly restores half-forgotten acotrs to the historical stage. It is indispensable reading for scholars and students alike, as it redresses the balance of agency between elite and non-elite actors, while at the same time highlighting the multifaceted nature of the political issues with which Yugoslavia was faced in both of its incarnations." - Richard Mills, University of East Anglia in European History Quarterly