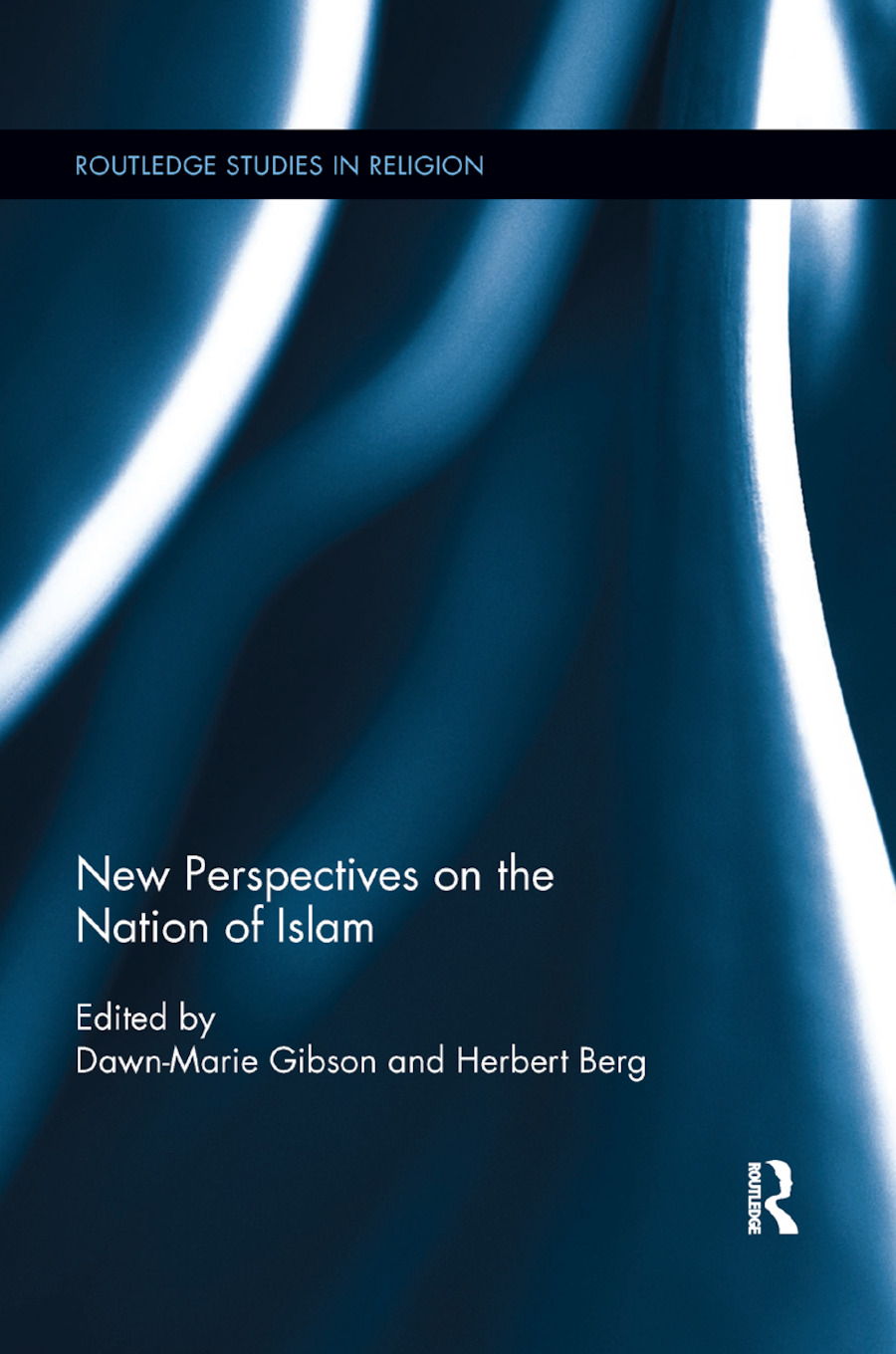 New Perspectives on the Nation of Islam

New Perspectives on the Nation of Islam contributes to the ongoing dialogue about the nature and influence of the Nation of Islam (NOI), bringing fresh insights to areas that have previously been overlooked in the scholarship of Elijah Muhammad’s NOI, the Imam W.D. Mohammed community and Louis Farrakhan’s Resurrected NOI. Bringing together contributions that explore the formation, practices, and influence of the NOI, this volume problematizes the history of the movement, its theology, and relationships with other religious movements. Contributors offer a range of diverse perspectives, making connections between the ideology of the NOI and gender, dietary restrictions and foodways, the internationalization of the movement, and the civil rights movement. This book provides a state-of-the-art overview of current scholarship on the Nation of Islam, and will be relevant to scholars of American religion and history, Islamic studies, and African American Studies.

2 "A Superb Sales Force…The Men of Muhammad": The Nation of Islam, Black Masculinity, and Selling Muhammad Speaks in the Black Power Era

4 The Crescent Moon and the Carceral State: The Nation of Islam and the Legal Battle for the Right to Assemble

7 The Nation of Islam and Japanese Imperial Ambitions

8 Propaganda in the Early NOI

9 "The Secret… of Who the Devil Is": Elijah Muhammad, the Nation of Islam, and Theological Phenomenology

10 Elijah Muhammad’s Christologies: The "Historical" Jesus and the Contemporary Christ

12 Clearing the Planet: Dianetics Auditing and the Eschatology of the Nation of Islam

13 The Evolving Theology of the Nation of Islam

Dawn-Marie Gibson is Senior Lecturer in the Department of History at Royal Holloway, University of London, UK.

Herbert Berg is Professor of Religion in the Department of Philosophy and Religion and the Director of International Studies at the University of North Carolina Wilmington, USA.