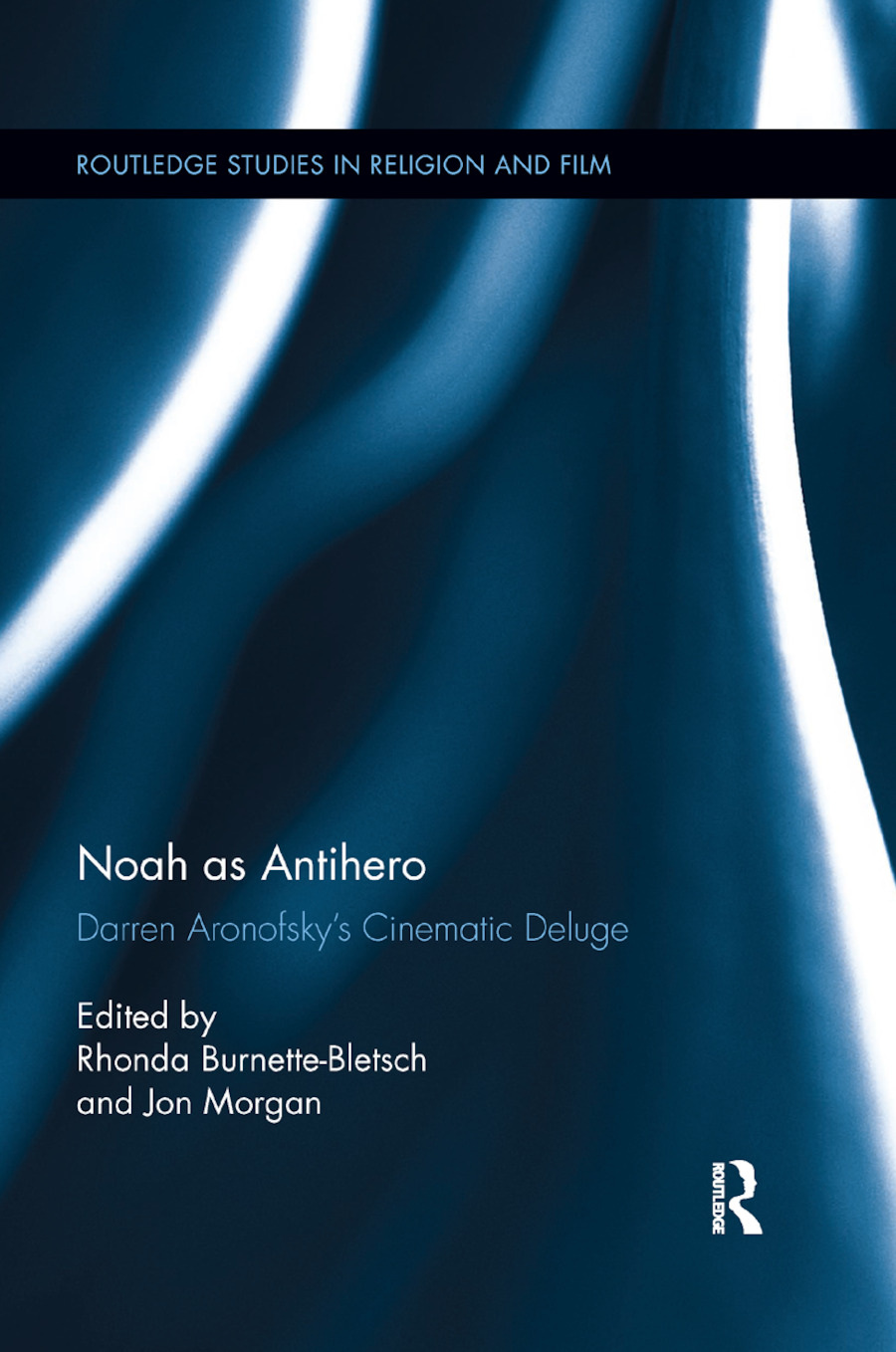 This collection of essays by biblical scholars is the first book-length treatment of the 2014 film Noah, directed by Darren Aronofsky. The film has proved to be of great interest to scholars working on the interface between the Bible and popular culture, not only because it was heralded as the first of a new generation of biblical blockbusters, but also because of its bold, provocative, and yet unusually nuanced approach to the interpretation and use of the Noah tradition, in both its biblical and extra-biblical forms. The book’s chapters, written by both well-established and up-and-coming scholars, engage with and analyze a broad range of issues raised by the film, including: its employment and interpretation of the ancient Noah traditions; its engagement with contemporary environmental themes and representation of non-human animals; its place within the history of cinematic depictions of the flood, status as an ‘epic’, and associated relationship to spectacle; the theological implications of its representation of a hidden and silent Creator and responses to perceived revelation; the controversies surrounding its reception among religious audiences, especially in the Muslim world; and the nature and implications of its convoluted racial and gender politics. Noah as Antihero will be of considerable interest to scholars conducting research in the areas of religion and film, contemporary hermeneutics, reception history, religion and popular culture, feminist criticism, and ecological ethics.

Rhonda Burnette-Bletsch is Professor of Biblical Studies at Eastern University and the film editor for the projected 30-volume Encyclopedia of the Bible and Its Reception (De Gruyter 2010-present). She is the editor of Bible in Motion (De Gruyter 2016), a two-volume handbook on the Bible’s reception in film, and the author of many articles and chapters on the Bible in film. She is also the author of Studying the Old Testament (Abingdon, 2007).