Written by a career geologist with decades of experience in the field, North America’s Natural Wonders provides everything the reader needs to understand the landscape. It guides readers through the most iconic, geologically significant scenery in North America, points out features of interest, explains what they are seeing, and describes how these features came to be.

Presented as classic excursions to some of the best-known natural wonders on the continent, Volume I focuses primarily on Western North America, including the Canadian Rockies, California, the Southwest, Great Basin, and Tetons-Yellowstone Country. The trips detailed in this volume include stops at quintessential features, such as the glaciers and mountains of Banff National Park, Yosemite, the vineyards of Napa Valley, the California goldfields, the Grand Canyon, numerous parks in Utah, the geysers and hot springs of Yellowstone National Park, as well as many others. It also features discussions of lesser-known but equally interesting geologic formations and important information on accessing these sites.

These five self-guided tours explain to the curious layman, student, and geologist what they are seeing when they look at a roadcut or a quarry and enhances the experience far beyond simple sightseeing.

He spent over 20 years working as a satellite image analyst in the search for hydrocarbons and minerals in more than 30 countries. During this time, he applied structural geology and remote sensing to exploration, development, and environmental projects. He spent the next 25 years working mostly in Latin America and Canada on regional studies, new ventures and frontier exploration, and oil and gas field development.

His most recent work has been in public outreach, leading field trips and educating the public on topics of geological interest.

He is the principal geologist for G.L. Prost GeoConsulting of El Cerrito, California, and has been a registered professional geologist in Wyoming (United States) and in Alberta and the Northwest Territories (Canada).

He has published three books: The Geology Companion: Essentials for Understanding the Earth (Taylor & Francis, 2018), Remote Sensing for Geoscientists: Image Analysis and Integration (third edition, Taylor & Francis 2013), and the English–Spanish and Spanish–English Glossary of Geoscience Terms (Taylor & Francis, 1997). He is already at work on his next volume, Geologic Tours of the World—South America’s Natural Wonders. 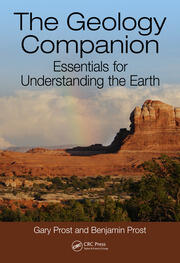 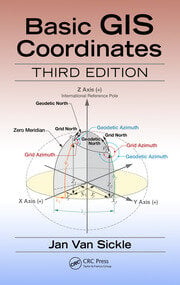 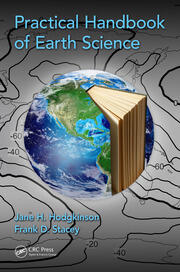