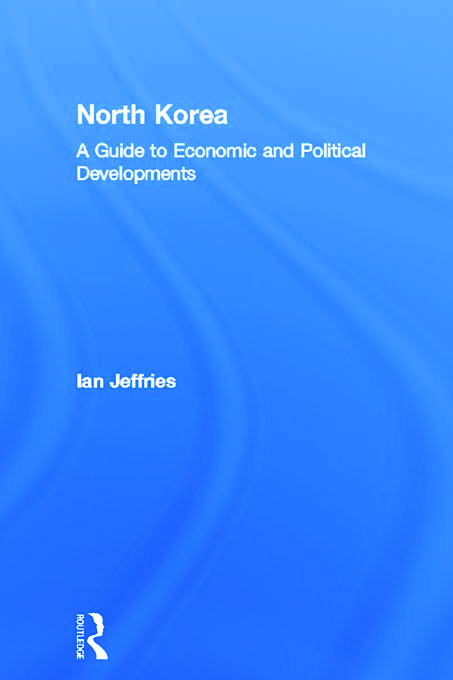 A Guide to Economic and Political Developments, 1st Edition

There is much intense interest in North Korea at present. This partly arises from questions about Korea's nuclear capability and intentions, and about the extent to which North Korea may be viewed as 'a rogue state' or part of 'the axis of evil'. In addition, however, North Korea has recently begun experimenting with reforms along Chinese lines. The vigour with which these will be pursued, and related questions about the degree of engagement, or otherwise, with South Korea are also important issues. This book provides full details of economic and political developments in North Korea since 1989 when the communist world began to change irrevocably.

'Jeffries' book is an invaluable resource to any scholar of North Korea's political, diplomatic and economic development after the collapse of the Soviet Union.' - Christopher Griffin, Pacific Affairs, Vol. 80, No. 3, Fall 2007

1. An Overview of Political and Economic Developments 2. Historical, Political and Demographic Aspects 3. The Economy. Appendix 1: The Soviet (Stalinist) Economic System. Appendix 2: General Issues in the Transition from Command to Market Economies