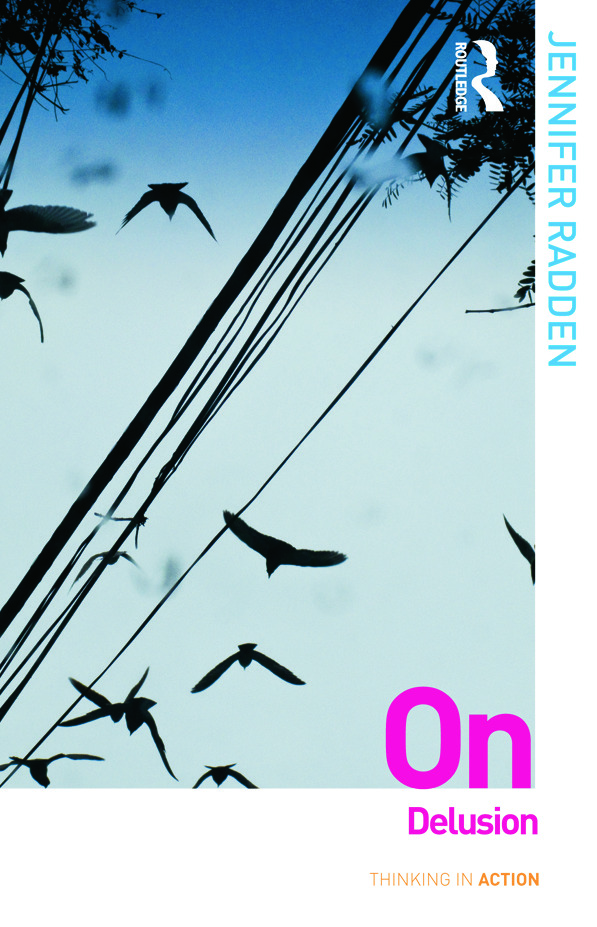 Delusions play a fundamental role in the history of psychology, philosophy and culture, dividing not only the mad from the sane but reason from unreason. Yet the very nature and extent of delusions are poorly understood. What are delusions? How do they differ from everyday errors or mistaken beliefs? Are they scientific categories?

In this superb, panoramic investigation of delusion Jennifer Radden explores these questions and more, unravelling a fascinating story that ranges from Descartes’s demon to famous first-hand accounts of delusion, such as Daniel Schreber’s Memoirs of My Nervous Illness.

Radden places delusion in both a clinical and cultural context and explores a fascinating range of themes: delusions as both individually and collectively held, including the phenomenon of folies á deux; spiritual and religious delusions, in particular what distinguishes normal religious belief from delusions with religious themes; how we assess those suffering from delusion from a moral standpoint; and how we are to interpret violent actions when they are the result of delusional thinking. As well as more common delusions, such as those of grandeur, she also discusses some of the most interesting and perplexing forms of clinical delusion, such as Cotard and Capgras.

'Immensely welcome, erudite and informative, this book is a significant contribution to not just topically inventive pedagogy, but to literature on the puzzles, poignancies, and quandaries of delusion.' - George Graham, author of The Disordered Mind: An Introduction to Philosophy of Mind and Mental Illness

'A clearly written and accessible but also interesting and original account of many of the core issues surrounding delusions. - Lisa Bortolotti, Birmingham University, UK