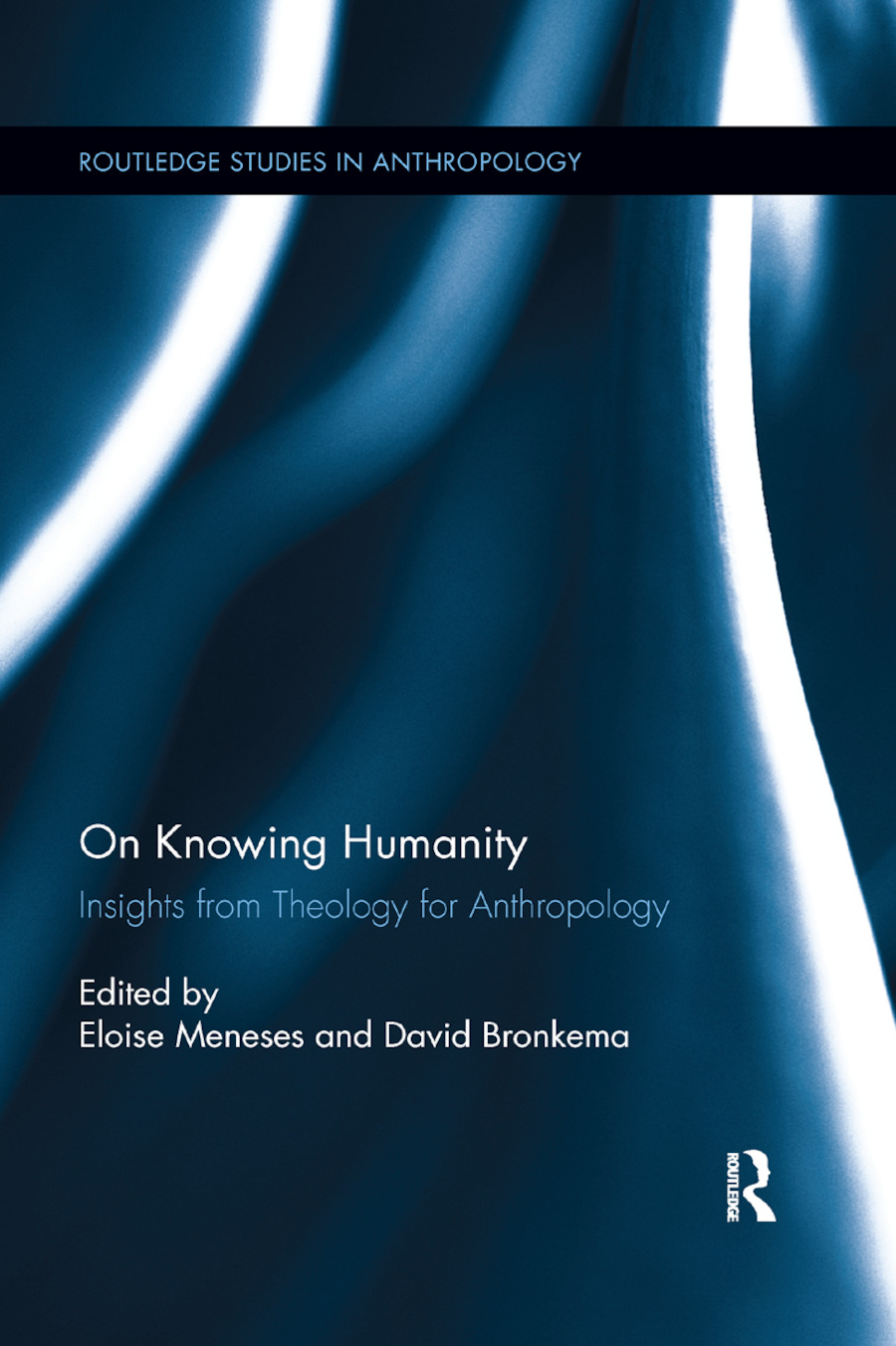 The development of a phenomenological approach to religion and the rise of perspectivismare challenging anthropology’s exclusive rootedness in the ontology of secularism. When considered with the increased interest in the anthropology of religion as an area of study, it is clear that there is a growing need for non-reductionist representations of Christian thought and experience in ethnography.

This volume is intended as a critique of anthropology’s epistemological and ontological assumptions and a demonstration of the value added by an expanded set of parameters for the field. The book’s core argument is that while ethnographers have allowed their own perspectives to be positively influenced by the perspectives of their informants, until recently anthropology has done little in the way of adopting these other viewpoints as critical tools for analysis precisely because it has represented those viewpoints from a limited epistemological perspective.

With chapters organized around topics in epistemology and ontology written by scholars of anthropology, theology and history, and an afterword by Joel Robbins, the book is essential reading for scholars of the anthropology of religion as well as other philosophically-oriented social scientists, theologians and those who are interested in gaining further insight into the human condition.

2. Engaging the Religiously Committed Other: Anthropologists and Theologians in Dialogue

3. Mystery: To Know and Be Known in Ethnography

4. Stranger: A Biblical Teaching as an Anthropological Resource

5. Witness: A Post-critical and Biblical Epistemology for a Committed Anthropology

6. Humility: A Christian Impulse as Fruitful Motif for Anthropological Theory and Practice

7. History: Agnes C.L. Donohugh as an 'Apostle of Ethnology' between the World Wars

8. Spirituality: Insights from Practical Theology for a Transformed Applied Anthropology

9. Divine: The Multiple Ontologies of Religious Experience in Andean Culture

10. Calling: Implications of the Transcendent for Love and Purpose in Migration

11. Trinity: Theological Themes for an Interdisciplinary Theology of Culture

Eloise Meneses is professor of Anthropology and director of the MA in Theological and Cultural Anthropology, at Eastern University, USA.

David Bronkema is the director and associate professor of International Development and Templeton Chair at Eastern University, USA.