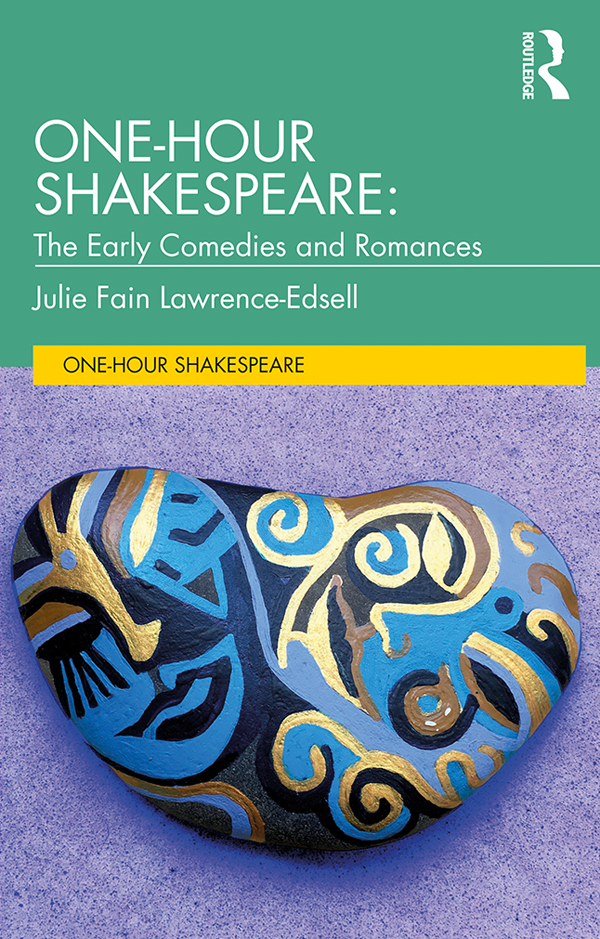 The One-Hour Shakespeare series is a collection of abridged versions of Shakespeare’s plays, designed specifically to accommodate both small and large casts.

This volume, The Early Comedies and Romances,includes the following plays:

These accessible and versatile scripts are supported by: an introduction with emphasis on the evolution of the series and the creative process of editing; the One-Hour projects in performance, a chapter on implementing money-saving ideas and suggestions for production whether in or outside a classroom setting; specific lesson plans to incorporate these projects successfully into an academic course; and cross-gender casting suggestions. These supplementary materials make the plays valuable not only for actors, directors and professors, but for any environment, cast or purpose.

Ideal for both academics and professionals, One-Hour Shakespeare is the perfect companion to teaching and staging the most universally read and performed playwright in history.

Julie Fain Lawrence-Edsell is an actress, director and Associate Professor of BFA Acting at the Pace School of Performing Arts, Pace University, New York. Some of her credits include: The Last (2019), Concussion (Sundance 2013), Madam Secretary, Law & Order: SVU & CI, Kidnapped, Six Degrees, Third Watch, All My Children and over a dozen Shakespearean productions.