This book contributes to debates concerning online reporting of elections and the challenges facing journalism in the context of democratic change. The speed of technological adaptation by journalists and their audiences means online news is gradually becoming a normalised part of media landscapes across the world. Journalists monitor social media for insight into the political process and as an instant indication of "public sentiment", rather than waiting for press releases and opinion polls. Citizens are actively participating in online political reporting too, through publishing eyewitness accounts, political commentary, crowd-sourcing and fact-checking information (of political manifestos and media reports alike). It is therefore growing increasingly important to understand how political journalism is evolving through new communicative forms and practices, in order to critique its epistemological role and function in democratic societies, and examine how these interventions influence daily online political reporting across different national contexts.

This volume covers comparative, research-based studies across a range of national contexts and electoral systems, including Australia, ten African countries, the European Union, Greece, the Netherlands, India, Iran, Sweden, the UK and the USA.

This book was originally published as a special issue of Journalism Practice.

Einar Thorsen is Senior Lecturer in Journalism and Communication at the Media School, Bournemouth University, UK. His research focuses on online and citizen journalism, particularly during crisis and conflicts, and in response to political and environmental change. He has published research on BBC News Online, Wikinews and WikiLeaks. 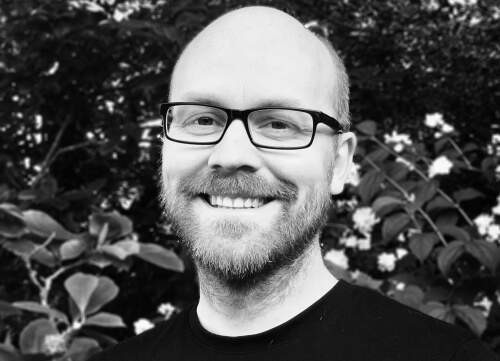