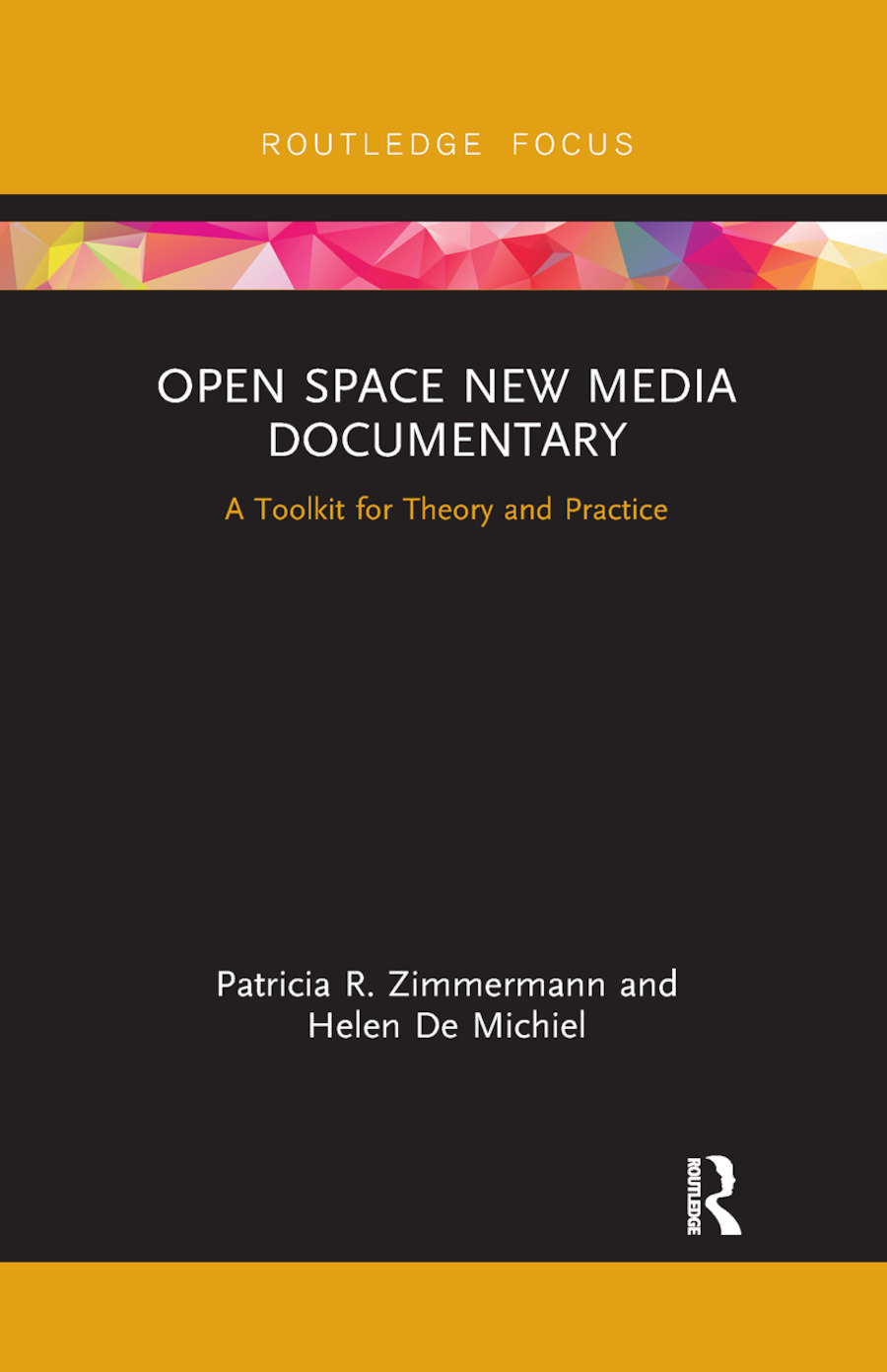 A Toolkit for Theory and Practice, 1st Edition

Open Space New Media Documentary examines an emerging and significant area of documentary practice in the twenty-first century: community-based new media documentary projects that move across platforms and utilize participatory modalities. The book offers an innovative theorization of these collaborative and collective new media practices, which the authors term "open space," gesturing towards a more contextual critical nexus of technology, form, histories, community, convenings, collaborations, and mobilities. It looks at a variety of low cost, sustainable and scalable documentary projects from across the globe, where new technologies meet places and people in Argentina, Canada, India, Indonesia, Peru, South Africa, Ukraine, and the USA.

Patricia R. Zimmermann is professor of screen studies at Ithaca College, USA. Her books include The Flaherty: Decades in the Cause of Independent Cinema (2017); Open Space: Openings, Closings, and Thresholds of Independent Public Media (2016); Thinking Through Digital Media: Transnational Environments and Locative Places (2015), and many others.

Helen De Michiel is a filmmaker, writer, and community designer based in Berkeley, California. Her documentary projects include the work-in-progress Knocking on Doors, Lunch Love Community (2015), The Gender Chip Project (2004), Turn Here Sweet Corn (1990), the dramatic feature Tarantella (1994), and many other shorts and media installations.