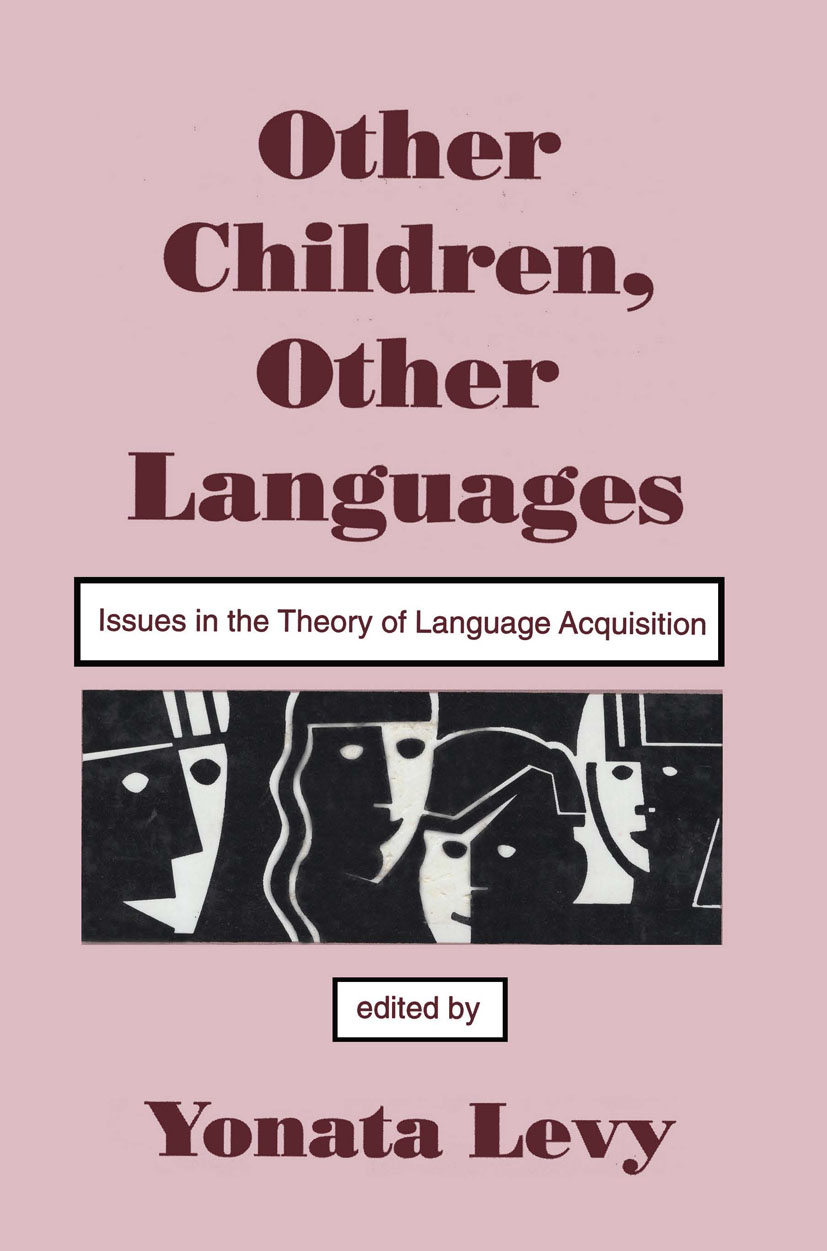 Other Children, Other Languages

Issues in the theory of Language Acquisition, 1st Edition

This volume investigates the implications of the study of populations other than educated, middle-class, normal children and languages other than English on a universal theory of language acquisition. Because the authors represent different theoretical orientations, their contributions permit the reader to appreciate the full spectrum of language acquisition research.

Emphasis is placed on the principle ways in which data from pathology and from a variety of languages may affect universal statements. The contributors confront some of the major theoretical issues in acquisition.

"…includes some new data and proposals and constitutes a useful addition to two other collected volumes of L1 acquisition studies that L2 researchers should be aware of."