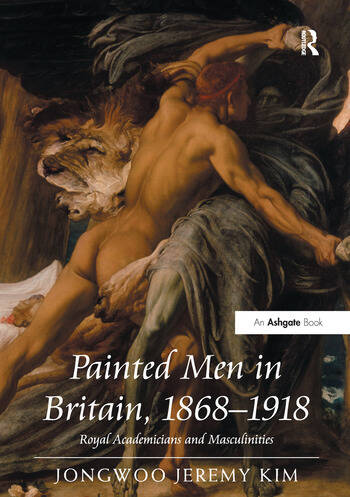 An original and overdue exploration of the representation of masculinity in British academic art in the late nineteenth and early twentieth centuries, Painted Men in Britain, 1868-1918 analyzes transgressions of gender and sexuality as represented in paintings by Leighton, Sargent, Tuke, and their contemporaries in the Royal Academy. This volume treats paintings as eloquent objects, no narratives of which are too elusive to be traced, and challenges conventional binaries of masculine versus feminine or heterosexual versus homosexual. Consulting not only the paintings themselves but also newspapers, journals, criticism, novels, and poetry of the day, Painted Men argues against the misconception of British academic art as merely reactionary and even blind to the dynamism of its own time. Instead, this art is shown to engage with broader social attitudes and contemporary sexual debates. As the book reveals the complexities of specific paintings, it illuminates different and competing attitudes toward masculinity and modernity in British art of the period.

Jongwoo Jeremy Kim is Associate Professor of Art History at the Hite Art Institute, the Department of Fine Arts at the University of Louisville, USA. 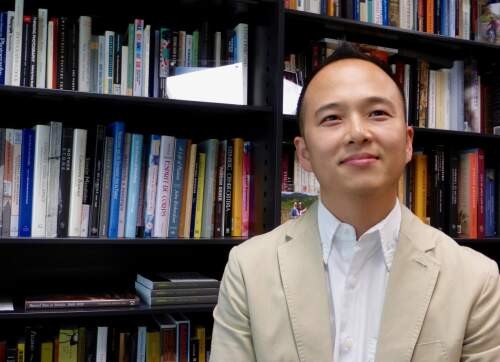 'Jongwoo Jeremy Kim's Painted Men in Britain demonstrates the potential of both close looking and an outsider's perspective to reveal new aspects of images and texts we thought we knew well. Kim's attention to detail in both finished paintings and preparatory drawings registers details overlooked in existing accounts even of well known artists and art. Under his guidance, readers will find that major works by major figures, such as Frederic Leighton and John Singer Sargent, suddenly look new - and surprisingly sexy.' Christopher Reed, Professor of English and Visual Culture, The Pennsylvania State University

'...a welcome re-evaluation of late Victorian and Edwardian academic art - or, more specifically, paintings of men by Royal Academicians from the late nineteenth and early twentieth centuries - pursued through a gender and queer theory approach... Kim is at his best when visually analysing paintings. His analysis of Sargent’s portrait of Henry James stands out as an especially strong example... Analyses such as these, along with his evocative writing style, serve to bring the works to life, allowing the reader to view academic paintings of men in a wholly new light. In fact, I would even go so far as to say that he makes the art sexy... Overall, Kim's book challenges our conception of the academic/avant garde distinction in British art of the late nineteenth century.' Visual Culture in Britain

'Largely abandoning traditional binaries such as masculine versus feminine or heterosexual versus homosexual, Kim finds that using such overly simplified denotations to read these paintings does not adequately reflect the complex contemporary sexual debates at hand. The homosocial, the polysexual, the instabilities of gender, and the painted signs of doubt, desire, subversion, and anxiety are, for Kim, better indicators of meaning. His purpose is not to out Sargent, for example, but instead to investigate Sargent s pictorial language of gender trouble ; Kim is looking for painted signs of sexual subversion. Like the title of the book rather wryly implies, the painted men - and also the men that painted the men - reveal cultural attitudes towards masculinity and, as Kim ultimately demonstrates, modernity.' Nineteenth-Century Art Worldwide

'The book is genuinely distinctive in the ways it describes, assesses, and analyzes in absorbing detail the character of the paintings that it studies in relation to illuminating cultural contexts, both as whole compositions and in their individual details. Kim s dedication to the study and articulation of male beauty in art is a worthy homage to the works of one of the founding figures of art historical writing, Johann Joachim Winckelmann.' Victorian Studies