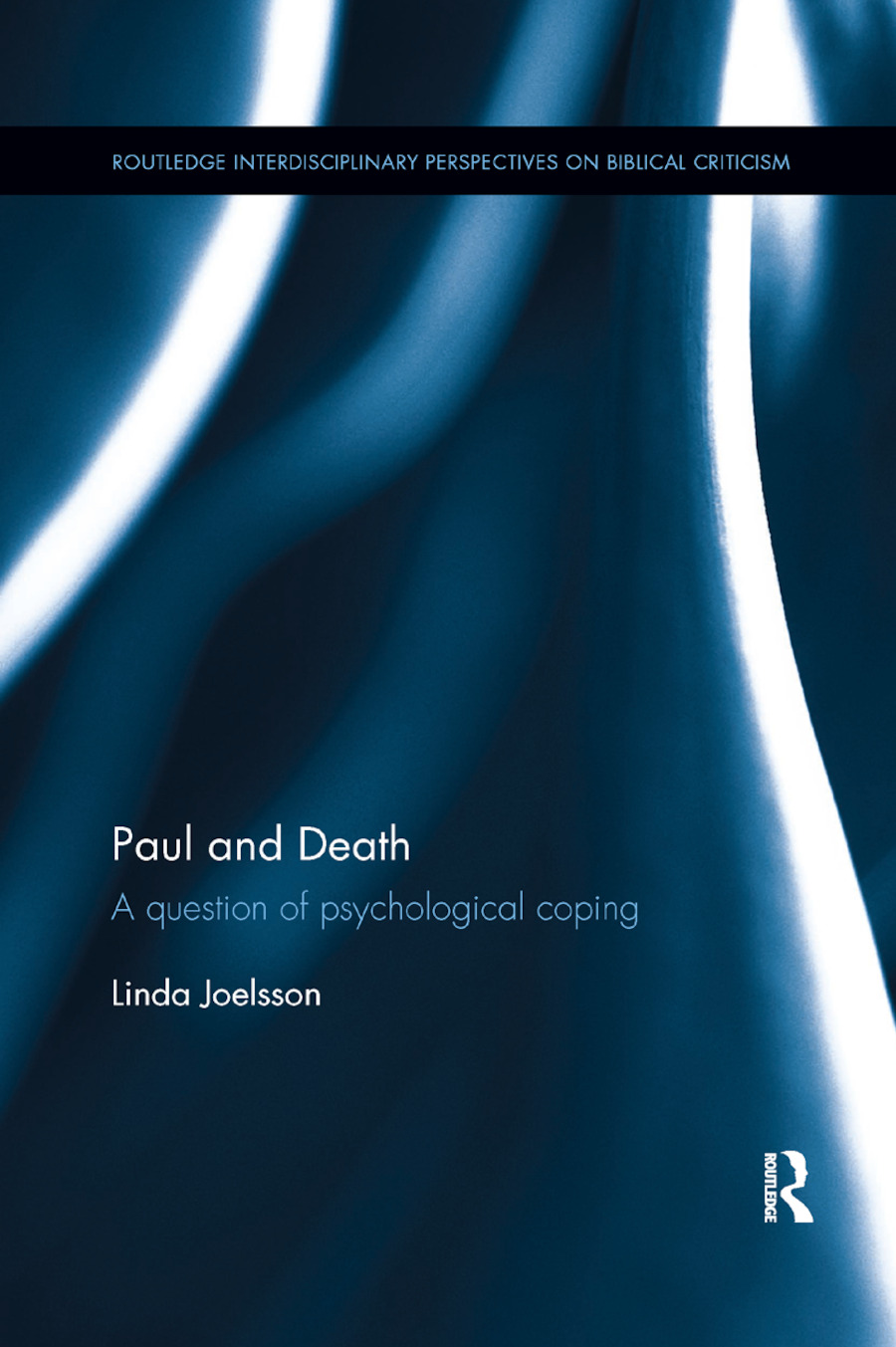 The concept of death, particularly violent death, is prevalent throughout the writings of Paul the Apostle. His letters in the New Testament address this topic from a variety of perspectives, some of which can appear to be almost contradictory. However, this need not be problematic. Paul and Death uses the method of psychological exegesis to show that the different attitudes toward death in Paul’s letters make for a much more coherent discourse if they are seen as an aid to individual and collective psychological coping.

Taking the differences between each of Paul’s letters as its starting point, this study suggests that a variety of coping strategies in relation to death may be beneficial depending on the situation, the person, and the stage of the coping process. Drawing on psychologically-oriented hermeneutic theory, and theories about psychological coping in particular, the author argues that each case of psychological coping must be understood in its historical situation, and as strategies emanating from a specific person’s subjective appraisal.

Combining theology and biblical studies with modern psychology, this book will be of particular interest to academics and students that are studying the relationship between Religion and notions of Death.

1. Paul and Death: A Question of Psychological Coping

6. Conclusions and Prospects for Further Research

Linda Joelsson successfully defended her thesis in New Testament Exegesis at Åbo Akademi University in April 2015, with a specialization in Paul and psychological perspectives. She holds a position as senior pastor at Mikaelikyrkan in Stockholm and she teaches in New Testament theology, pedagogy, and cross-disciplinary studies in religion and health at Ersta-Sköndal University, Stockholm. She is the chairof the section Psychological Hermeneutics for Biblical Themes and Texts in Society of the Biblical Literature’s International Meetings and has contributed frequently to national and international scholarly meetings and in various educational settings. Joelsson has previously worked in psychiatric health care and with support for refugees in Värmdö and in Botkyrka.