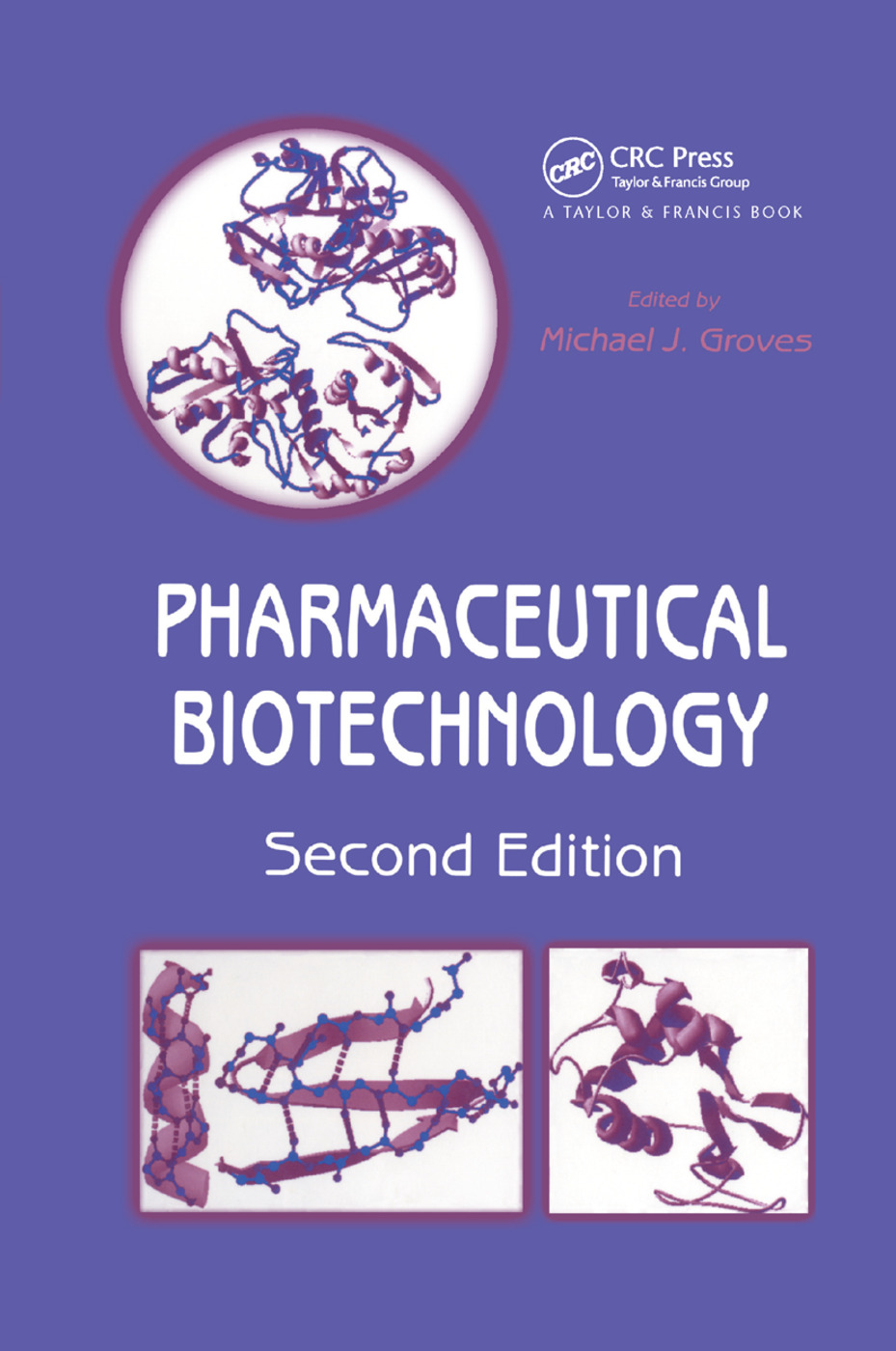 Since the publication of the first edition of Pharmaceutical Biotechnology over a decade ago, a not-so-subtle shift in the meaning of the term "biotechnology" has occurred. It has come to mean something very specific, namely the development of drug substances with large protein and polypeptide molecules. These substances can be used as drugs in their own right but may also be used to manipulate cellular DNA in order to produce a required molecule that is believed to have desirable properties in the treatment of a disease. Accordingly, the second edition of this popular text reflects that change of definition by including new material that explores the development of these protein-based therapeutic substances.

A pharmacist with a doctorate in chemical engineering, Dr. Groves has spent much of his career working in industry and academe. Now retired, his scientific interests include dispersed drug delivery systems and quality control issues for parenteral drug products. Editor or joint editor of a number of books, he has published 400 research papers, patents, reviews and book reviews. He is a Fellow of the Royal Pharmaceutical Society of Great Britain, the Institute of Biology and the American Association of Pharmaceutical Scientists.