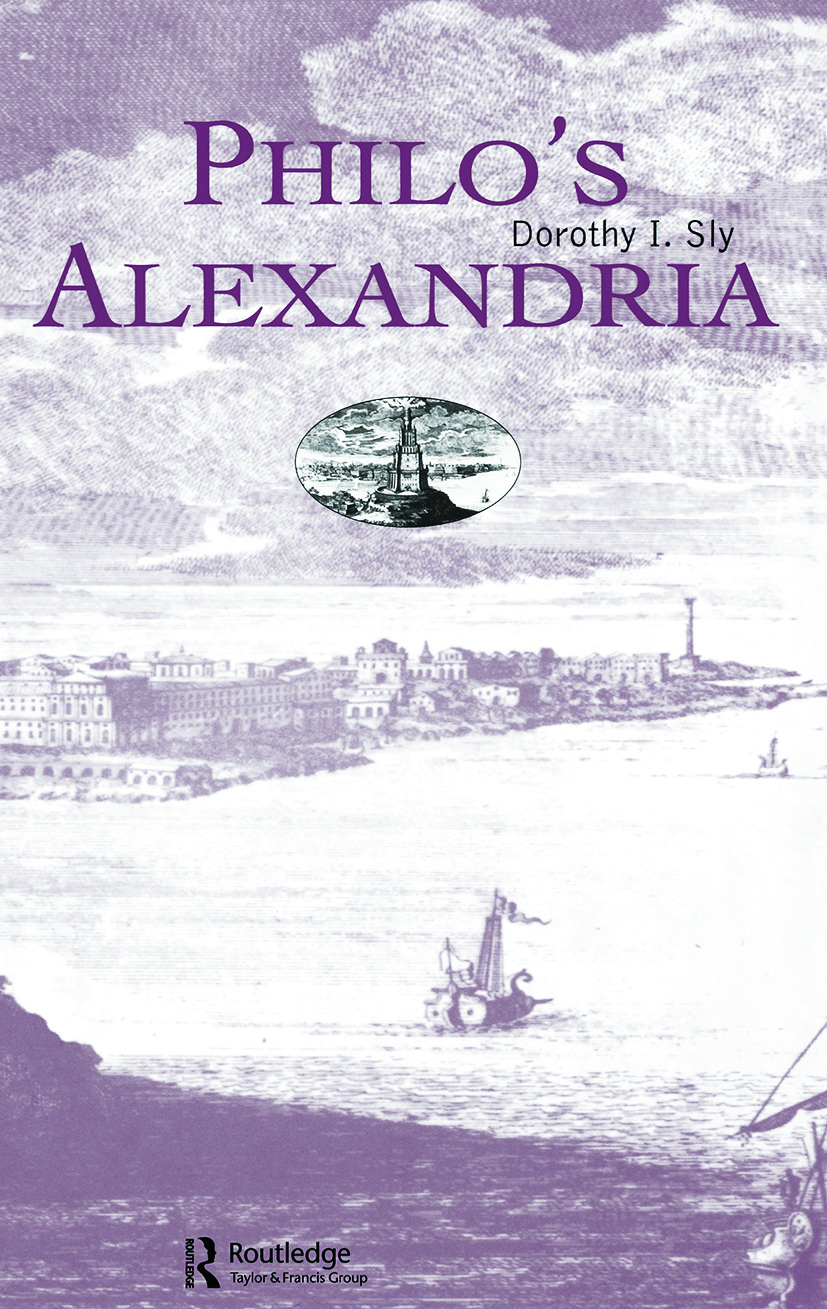 By Dorothy I. Sly

First-century Alexandria vied with Rome to be the greatest city of the Roman empire. More than half a million people lived in its cosmopolitan four square miles. It was a major centre for international trade and shipping.

Little remains of Alexandria's golden age. Few papyrus records of the city survive. Archaeologists' attempts to reveal its past have been frustrated by years of subsidence, earthquakes and continuous demolition and rebuilding. Our main guide to the city is Philo, an Alexandrian Jew, who, sometimes inadvertantly, incorporated information about his home city into his copious religious writings.

In this compelling new study, Dorothy I. Sly searches through Philo's treatises for information about Alexandria. By recognising his shortcomings and prejudices, and questioning his judgements, she builds up an authentic picture of life in the first century.

`The strongest feature of Sly's treatment is her desire imaginatively to reconstruct what life in Alexandria was like; since so little of the place survives …' - Times Literary Supplement

`This is a fascinating and unusual account of a city whose archaeology, churned by constant seismic upheavals, is still relatively obscure.' - Oxbow Book News.

Dorothy I.Sly is an associate professor of Religious Studies at the University,Ontario.She is the author of Philo's Perception of Women(1990).