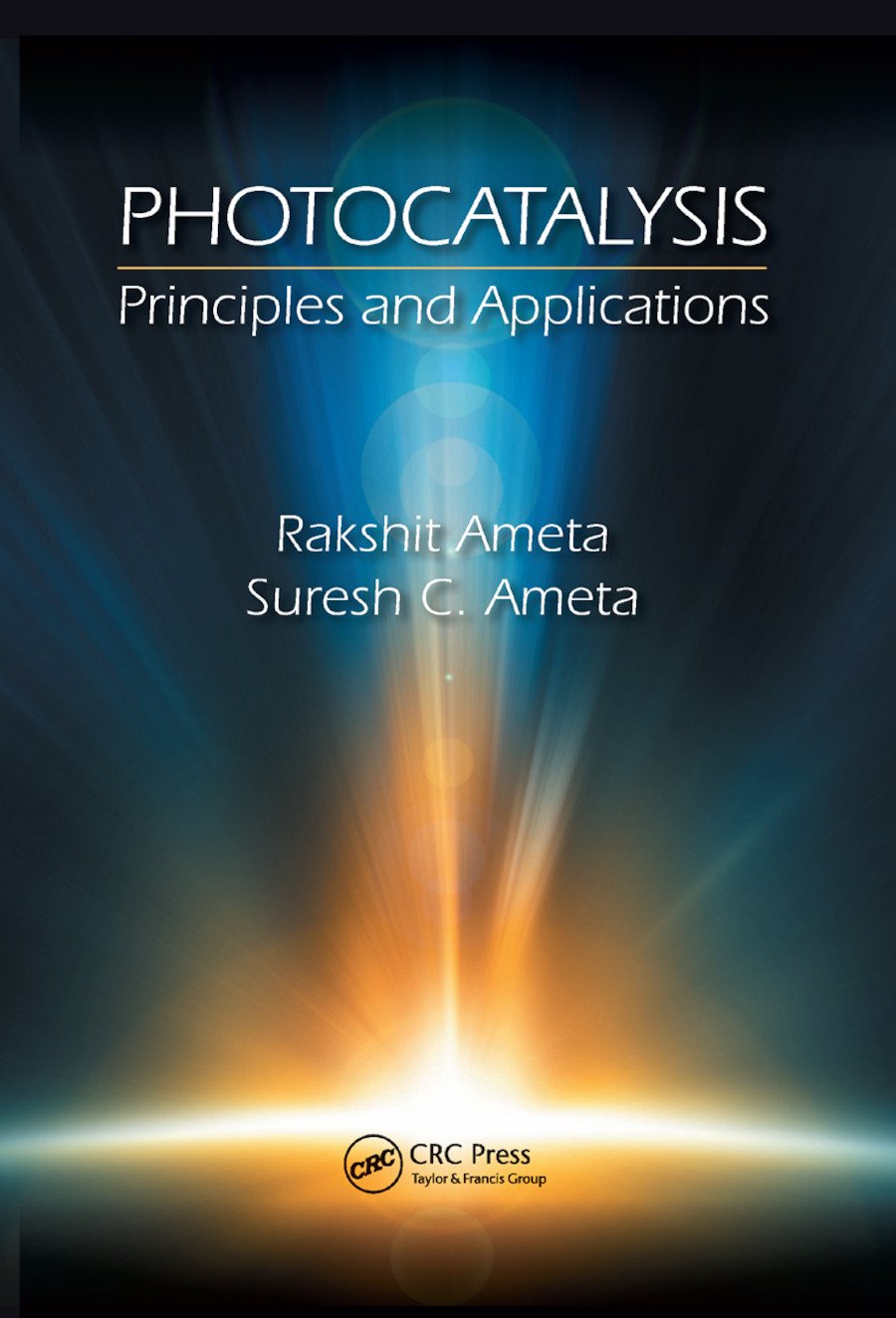 Photocatalysis, reactions carried out in the presence of a semiconductor and light, is rapidly becoming one of the most active areas of chemical research, with applications in areas such as electrochemistry, medicine, and environmental chemistry, Photocatalysis: Principles and Applications stresses the development of various types of photocatalytic semiconductors, including binary, ternary, quaternary, and composite, and their modifications by metallization, sensitization, and doping to enhance their photocatalytic activities. In addition to describing the principles and mechanisms of photocatalysis, it also discusses other possible applications of photocatalysis such as use as antifouling agents, controlling air pollution by degrading contaminants present in the environment, self-cleaning of glasses and tiles in the presence of light/artificial light, green composites, wastewater treatment, hydrogen generation, and inactivation of microorganisms. The book also describes medical applications and summarizes efforts in the field of photosplitting of water as a newer energy source and photoreduction of carbon dioxide for providing synthetic fuels and also a step towards mimicking photosynthesis.

Rakshit Ameta obtained his Master of Science degree with first position and was awarded Gold Medal. He received the Fateh Singh Award from the Maharana Mewar Foundation for his meritorious performance. He has worked at M. L. Sukhadia University, University of Kota and presently is an Associate Professor of Chemistry at PAHER University. Widely published, Dr. Ameta has been elected as Scientist-in-Charge, Industrial and Applied Chemistry Section, Indian Chemical Society (2014–2016), and was also elected as a Council Member of the Indian Chemical Society (2011–2013) and the Indian Council of Chemists (2012–2015).

Suresh C. Ameta obtained his Master’s degree and was awarded Gold Medal in 1970. He secured a first position in M. Phil. in 1978, and Ph.D. in 1980 from Vikram University. He served as Professor and Head, Department of Chemistry, North Gujarat University Patan (1994) and M. L. Sukhadia University (2002–2005), and as Head, Department of Polymer Science (2005–2008). He also served as Dean, Post Graduate Studies, M. L. Sukhadia University (2004–2008). Now he is Dean, Faculty of Science, at PAHER University. He had been President of Indian Chemical Society (2000–2001). Widely published and highly decorated, Professor Ameta has approximately 43 years of experience in teaching and research.