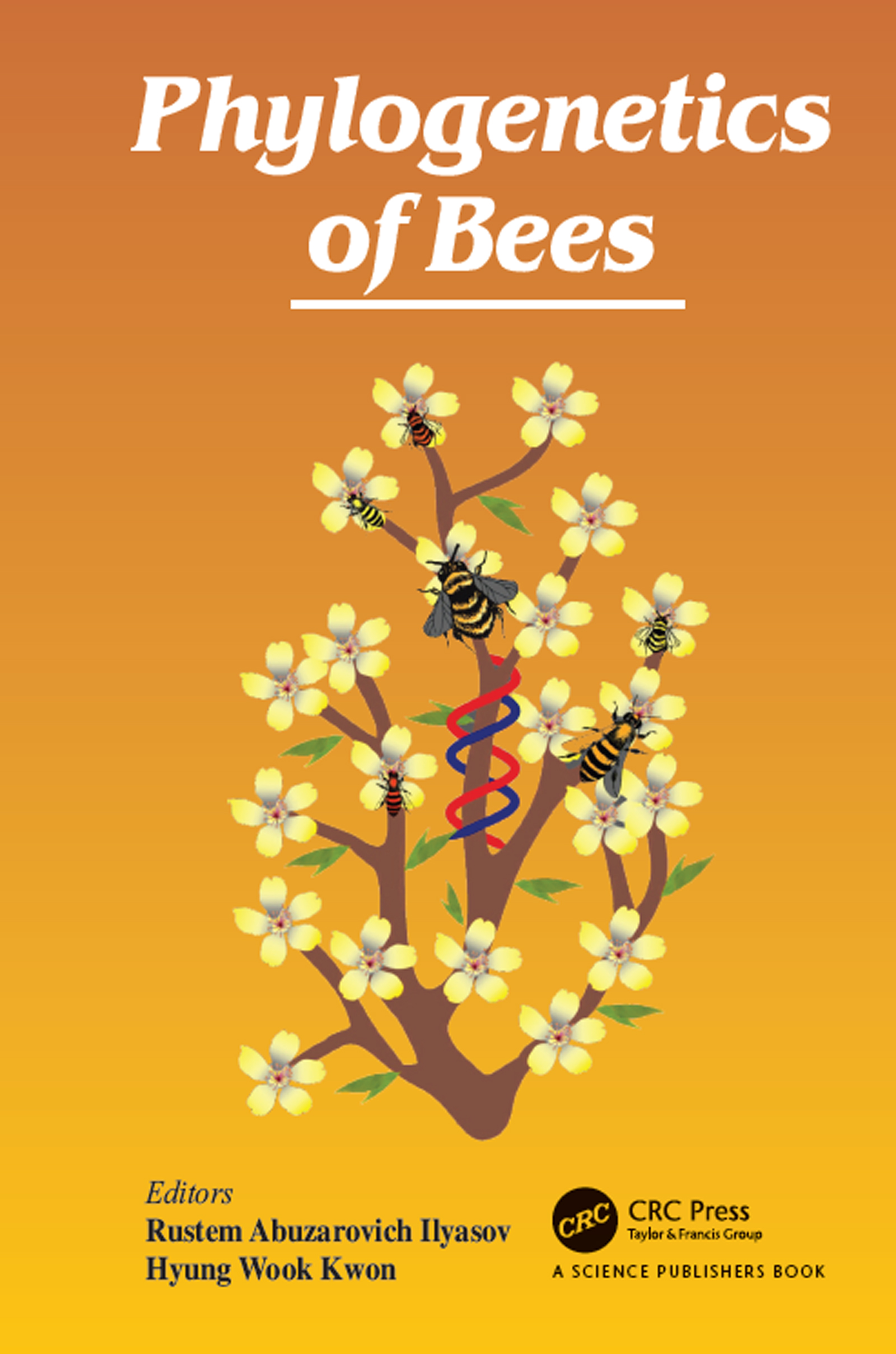 Bees are flying insects of the order Hymenoptera closely related to wasps and ants. The ancestors of bees are assumed to be predatory wasps, which switched to pollen consumption. Further, bees co-evolved with flowering plants and divided into several species according to climatic conditions. Widely known bees are western bees Apis mellifera, and eastern bees Apis cerana. This book sheds light on features of evolution, phylogenesis, speciation, adaptation to environment, and taxonomy of bees. It will be of particular relevance to evolutionists, geneticists, taxonomists, ecologists, population geneticist, and breeders.

The origin and evolution of the colony in Apidae

The origin of the European bees and their intraspecific biodiversity

The classic taxonomy of Asian and European honey bees

The history of honey bees in North America

Rustem Abuzarovich Ilyasov is a doctor of sciences (D.Sc.) in the Institute of Biochemistry and Genetics (IBG), Ufa Federal Research Centre, Russian Academy of Sciences (Ufa, Russia). Born in Ufa, Russia, in 1980, he received Ph.D. in 2006 and D.Sc. in 2016 in IBG. He worked as postdoctoral fellow in Incheon National University (Incheon, Korea) in 2017-2019. His major is population genetics, genomics, taxonomy, and molecular evolution of honey bees Apis mellifera and Apis cerana.

is a professor at the department of Life Sciences in Incheon National University (INU) and a director of Convergence Research Center for Insect Vectors since 2016. He was born in Euisung, South Korea in 1968 and received Ph.D. from the department of Entomology and neuroscience of the University of Arizona, Tucson, Arizona, USA in 2002. He was a postdoctoral fellow in Vanderbilt University working on insect olfactory neurobiology until 2009. He also was an assistant professor of Seoul National University as a World Class University project where he fully sequenced genome information of Asia honeybee, Apis cerana. Currently, he is running the lab of Sensory Neurobiology and Brain-Science in INU, working on behavioral, neural, and molecular mechanisms underlying social behaviors of honeybees and mosquitoes. His research focuses on the genomics study of species diversity of honey bees.