This original and stimulating study of Plato's Socratic dialogues rereads and reinterprets Plato's writings in terms of their dialogical or dramatic form. Taking inspiration from the techniques of Umberto Eco, Jacques Derrida, and Leo Strauss, Aakash Singh Rathore presents the Socratic dialogues as labyrinthine texts replete with sophistries and lies that mask behind them important philosophical and political conspiracies.

argues that these conspiracies and intrigues are of manifold kinds – in some, Plato is masterminding the conspiracy; in others, Socrates, or the Sophists, are the victims of the conspiracies. With supplementary forays ('intermissions') into the world of Xenophon and the Sophists, the complex and evolving series of overlapping arguments that the book lays out unfold within an edgy and dramatic narrative.


Presenting innovative readings of major texts – Plato's Parmenides, Republic, Symposium and Meno as also Homer's Odyssey – this work is an ambitious attempt to synthesize philological, political, historical and philosophical research into a classical text-centred study that is at once of urgent contemporary relevance.

This book aims to revitalize the study of ancient Greek thought in all its diverse disciplinary richness and will interest students and scholars across the social sciences and humanities, especially those in philosophy, Greek and classical studies, language and literature, politics, media and culture studies, theatre and performance studies, and history.

Acknowledgements.  Parodos: Esoteric Writing, Sophistries, Lies and Conspiracies  1. The Dramatic Labyrinth: On Plato's Parmenides, page 1  2. The Love of Laughter, on Plato's Republic 1.0  First Intermission: Xenophon's Hiero: A Straussian Rendition  3. The Joy of Sex: On Plato's Republic 2.0  4. How to Train Your Demon: On Plato's Symposium  Second Intermission: Plato's Conspiracy Against the Sophists  5. The Morality of the Master: On Plato's Meno  6. Reading Plato through Homer's Odyssey: A Conspiracy Theory  Exodos: Where do We Go from Here?  Bibliography.  Index

Aakash Singh Rathore is Visiting Professor at the Centre for Philosophy, Jawaharlal Nehru University, New Delhi, India, and Director of the International Research Network for Religion and Democracy (www.irnrd.org). He is also an International Fellow of the Center for Ethics & Global Politics in Rome, Italy. His previous work includes Indian Political Theory: Laying the Groundwork for Svaraj (2017), and Indian Political Thought: A Reader (co-edited with Silika Mohapatra, 2010), also published by Routledge. 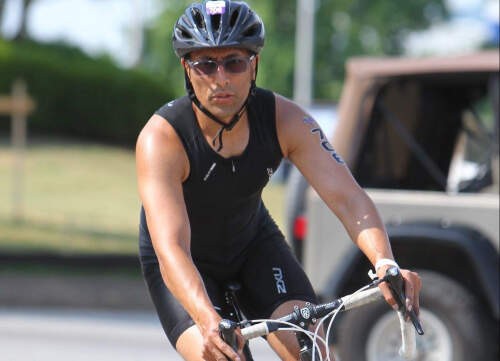 "The fact that this work uses many sources from different disciplines only makes the book richer. The criss-crossing between Plato’s work and various references drawn from popular art, modern philosophy and the state of Indian academia testify to the breadth of the author’s knowledge. It is a passionate work which deserves close study."