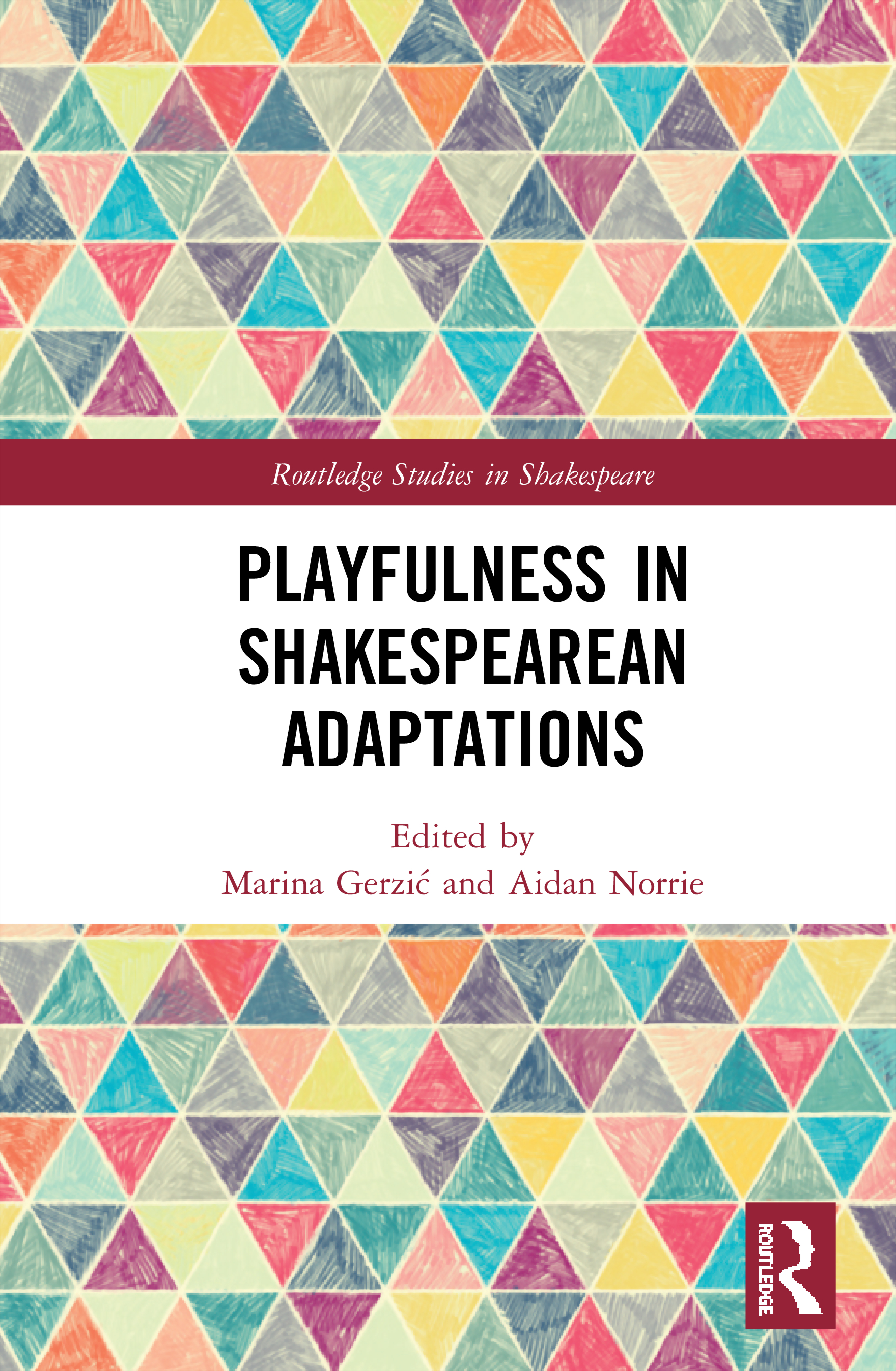 Page to Stage / Stage to Page

2. "This great stage of fools": Anachronisms and Mockery in Three Victorian Burlesques of King Lear

3. "Covering the main points": Playing with The Tempest in Margaret Atwood’s Hag-Seed

5. Playing with Genre and Form: The "Magic Art" of Graphic Novel Adaptation in Shakespeare

Practising Shakespeare On Stage and Screen

9. Bill Begins: The Rise of the Contemporary Shakespeare ‘Origin Story’

10. William Shakespeare and Elizabeth I: The Special Relationship?

13. "What’s in a gnome?": Gender, Intertextuality, and Irreverence in Gnomeo and Juliet

Marina Gerzic works for the ARC Centre for Excellence for the History of Emotions, the Australian and New Zealand Association for Medieval and Early Modern Studies Inc., and Medieval and Early Modern Studies at The University of Western Australia in both research and administration roles, and is the editorial assistant for the academic journals Parergon and Shakespeare Bulletin. She is the editor, with Aidan Norrie, of From Medievalism to Early-Modernism: Adapting the English Past (Routledge), and has published articles on film and adaptation theory, Shakespeare, pedagogy, cinematic music, cultural studies, science fiction, comics and graphic novels, and children’s literature.

is a historian of monarchy, and a Chancellor’s International Scholar in the Centre for the Study of the Renaissance at The University of Warwick. Aidan is the editor, with Marina Gerzic, of From Medievalism to Early-Modernism: Adapting the English Past (Routledge); with Lisa Hopkins, of Women on the Edge in Early Modern Europe (Amsterdam University Press); and, with Mark Houlahan, of New Directions in Early Modern English Drama: Edges, Spaces, Intersections (Medieval Institute Publications). Aidan is currently working on a monograph, Elizabeth I and the Old Testament: Biblical Analogies and Providential Rule, which is forthcoming from Arc Humanities Press.

This series is our home for cutting-edge, upper-level scholarly studies and edited collections. Considering Shakespeare alongside topics such as religion, politics, gender, race, ecology, popular culture, and history, titles are characterized by dynamic interventions into established subjects and innovative studies on emerging topics.