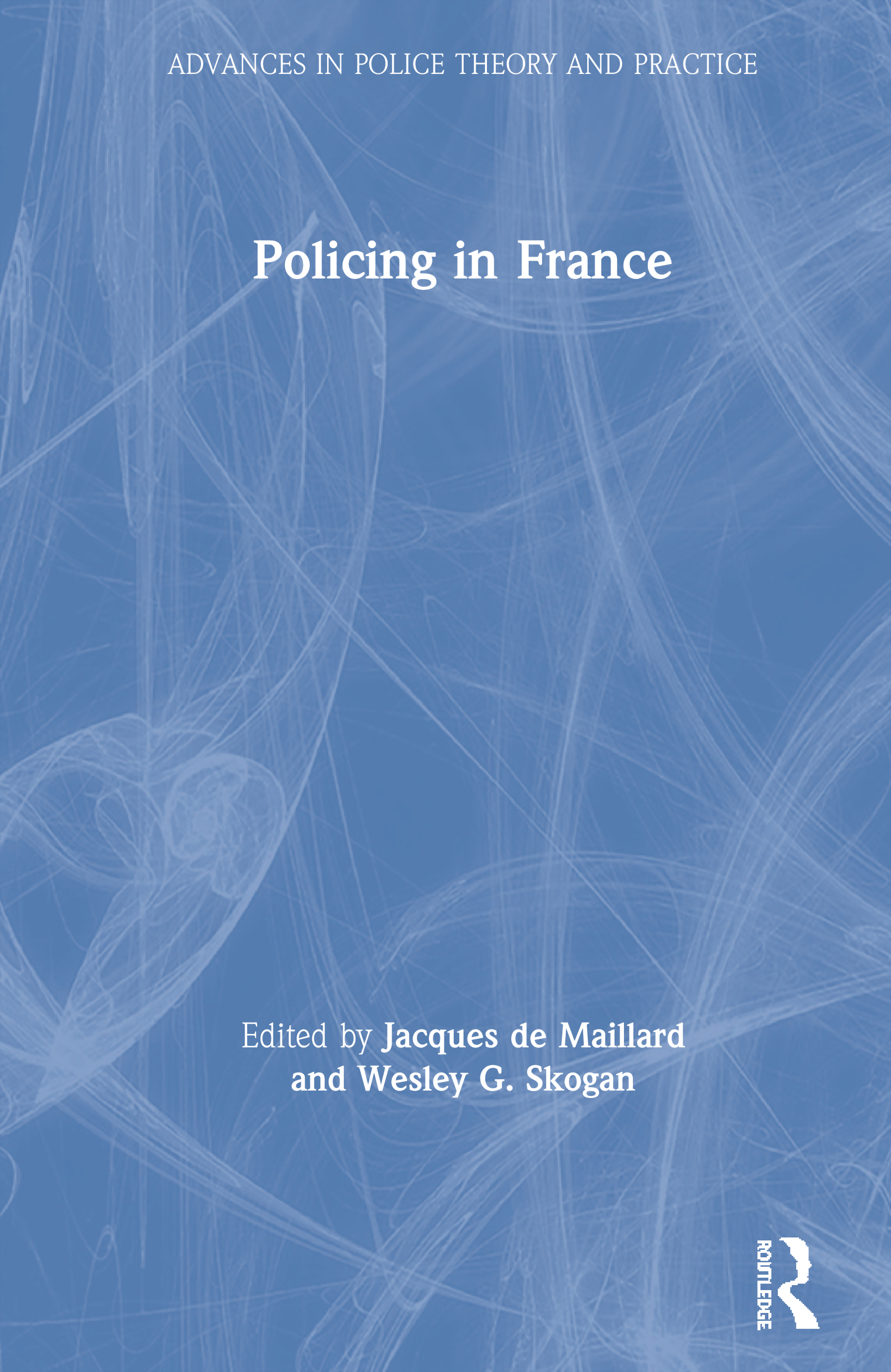 The eminent contributors to a new collection, Policing in France, provide an updated and realistic picture of how the French police system really works in the 21st Century. In most international comparisons France typifies the "Napoleonic" model for policing, one featuring administrative and political centralization, a strong hierarchical structure, distance from local communities, and a high priority on political policing. France has undergone a process of pluralization in the last 30 years. French administrative and political decentralization has reemphasized the role of local authorities in public security policies; the private security industry has grown significantly; and new kinds of governing models (based on arrangements such as "contracts" for service provision) have emerged. In addition, during this period, police organizations have been driven toward central government control through the imposition of performance indicators, and a top-down decision was made to integrate the national gendarmerie into the ministry of interior.

The book addresses how police legitimacy differs across socioeconomic, generational, territorial, and ethnic lines. An analysis of the policing of "banlieues" (urban slums) illustrates the convergence of contradictory police goals, police violence, the concentration of poverty, and entrenched opposition to the states’ representatives, and questions policing strategies such as the use of identity checks. The collection also frames the scope of community policing initiatives required to deal with the public’s security needs and delves into the security challenges presented by terrorist threats and the nuances of the relationship between policing and intelligence agencies. Identifying and explaining the diverse challenges facing French police organizations and how they have been responding to them, this book draws upon a flourishing French-language literature in history, sociology, political science, and law to produce this new English-language synthesis on policing in France.

This book is a valuable resource for researchers and practitioners working in and around French policing, as well as students of international law enforcement.

2. The Evolving Organization of Policing: From the Ancien Régime to De Gaulle and the Police Nationale

3. The Colonial Legacy of French Policing

5. Centralization and its Pathologies

8. Oversight of the French Police

9. The Expansion of Private Policing in France

10. The Pluralization of Local Policing

13. Identity Checks as a Professional Repertoire

14. A Social History of Protest Policing in France

15. Domestic Intelligence and Counterterrorism in France

17. Police and the Public in France

19. Policing and Gender in France

20. The Police and Sexual Violence

Jacques de Mallard is Professor of Political Science at the University of Versailles-Saint-Quentin, and director of CESDIP (a research center affiliated to the CNRS, the French ministry of Justice, the University of Versailles-Saint-Quentin and the University of Cergy). He is a noted scholar in the area of police organization and management, local governance of crime, police reform and private policing. He has conducted research in both France and the UK. He has been a visiting scholar at several American and British universities. His books on French policing include Polices Comparées (2017) and Sociologie de la Police: Politiques, Organisations, Réformes (2015).

is Emeritus Professor of Political Science and a Faculty Fellow of the Institute for Policy Research at Northwestern University. His research focuses on policing, community responses to crime, victimization, disorder and fear of crime. He is a fellow of the American Society of Criminology and was a senior fellow of the Center for Crime, Communities, and Culture of the Open Societies Institute. He organized the Committee on Police Policies and Practices for the National Research Council and served as its chairman. He is the co-author (with Kathleen Frydl) of the committee report, Fairness and Effectiveness in Policing: The Evidence. Earlier he spent two years at the National Institute of Justice as a visiting fellow. In 2015 he received the Distinguished Achievement Award in Evidence-Based Crime Policy from the Center for Evidence-Based Crime Policy.