Political Activism across the Life Course 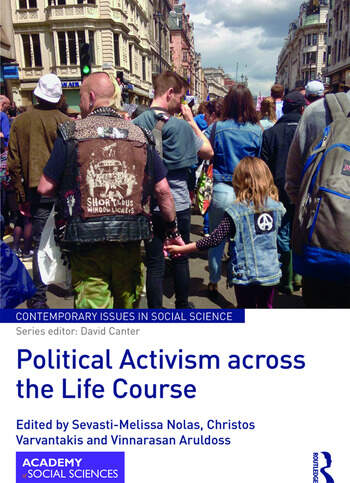 Political Activism across the Life Course

How do people of different ages experience and engage with politics in their everyday lives, and how do these experiences and engagements change over their life course and across different generations? Age, life course and generation have become increasing important experiences for understanding political participation and political outcomes, and current policies of austerity across the world are affecting people of all ages. This book contributes towards an interdisciplinary understanding of the temporalities of everyday political encounters.

At a time when social science is struggling to understand the rapid and unexpected changes to contemporary political landscapes, the contributors to this book present examples of activism and politics across everyday experiences of homes, communities, online platforms, local environment, playgrounds and educational spaces. The research takes ethnographic, biographical and action research approaches, and the studies described feature interlocutors as young as four and as old as ninety-two who reside in European, North and South America, and South Asia. This is an eclectic text that brings together a number of themes and ideas not typically associated with political activism, and is intended for students and academic researchers across the humanities, social and political sciences interested in the temporalities of everyday political participation. This book was originally published as a special issue of Contemporary Social Science.

4. Politicisation in later life: experience and motivations of older people participating in a protest for the first time Jonathan R. Guillemot and Debora J. Price

9. Educational activism across the divide: empowering youths and their communities Thalia Dragonas and Anni Vassiliou

Sevasti-Melissa Nolas is a Senior Lecturer in Sociology at Goldsmiths College, University of London, UK. Her research focuses on the relationship between childhood and public life, everyday childhoods, temporalities of everyday politics, and publics creating methodologies.

is an anthropologist, working as a researcher at Goldsmiths College, University of London, UK. His research focuses on the intersections of childhood and public life, politics and urban environments, as well as on visual and multimodal research methodologies. 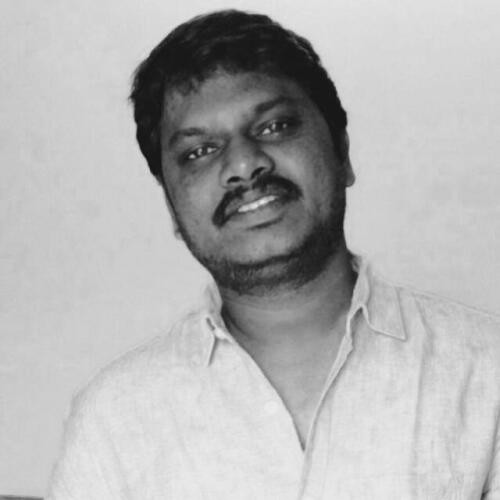