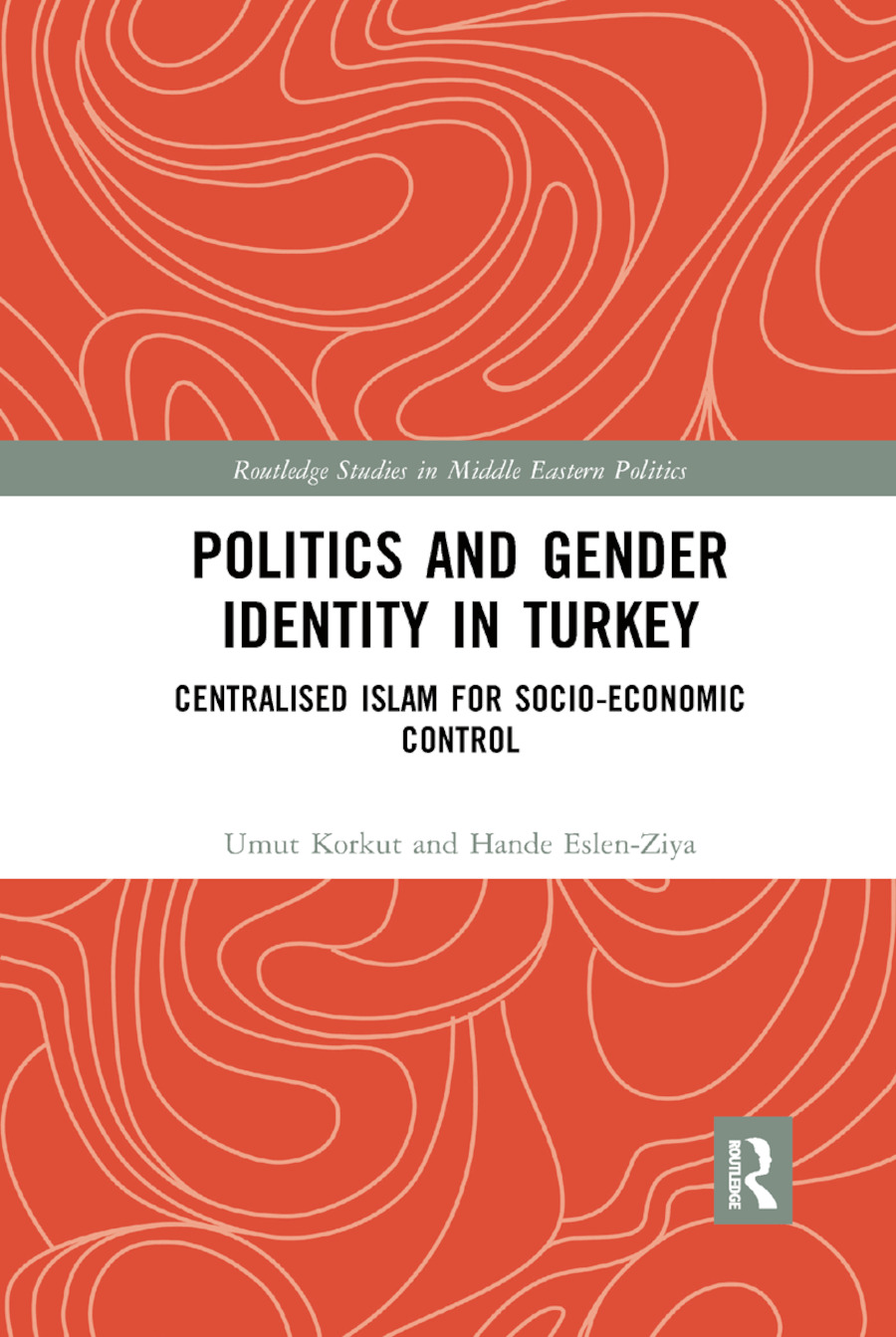 Politics and Gender Identity in Turkey

The creation of Turkish nationhood, citizenship, economic transformation, the forceful removal of minorities and national homogenisation, gender rights, the position of armed forces in politics, and the political and economic integration of Kurdish minority in Turkish polity have all received major interest in academic and policy debates. The relationship between politics and religion in Turkey, originating from the early years of the Republicanism, has been central to many – if not all – of these issues.

This book looks at how centralized religion has turned into a means of controlling and organizing the Turkish polity under the AKP (Justice and Development Party) governments by presenting the results from a study on Turkish hutbes (mosque sermons), analysing how their content relates to gender roles and identities. The book argues that the political domination of a secular state as an agency over religion has not suppressed, but transformed, religion into a political tool for the same agency to organise the polity and the society along its own ideological tenets. It looks at how this domination organises gender roles and identities to engender human capital to serve for a neoliberal economic developmentalism. The book then discusses the limits of this domination, reflecting on how its subjects position themselves between the politico-religious authority and their secular lives.

Written in an accessible format, this book provides a fresh perspective on the relationship between religion and politics in the Middle East. More broadly, it also sheds light on global moral politics and illiberalism and why it relates to gender, religion and economics.

Umut Korkut is Reader at Glasgow School for Business and Society at Glasgow Caledonian University. Previously, he was Research Fellow in the School for Politics and International Relations at the University College Dublin (2007-2010).

is research fellow at the University of Brighton, School of Applied Social Sciences. She holds a PhD in Sociology from Polish Academy of Sciences, Warsaw, Poland. In 2015, she was awarded Associate Professorship in Sociology by the Turkish Higher Education Council.