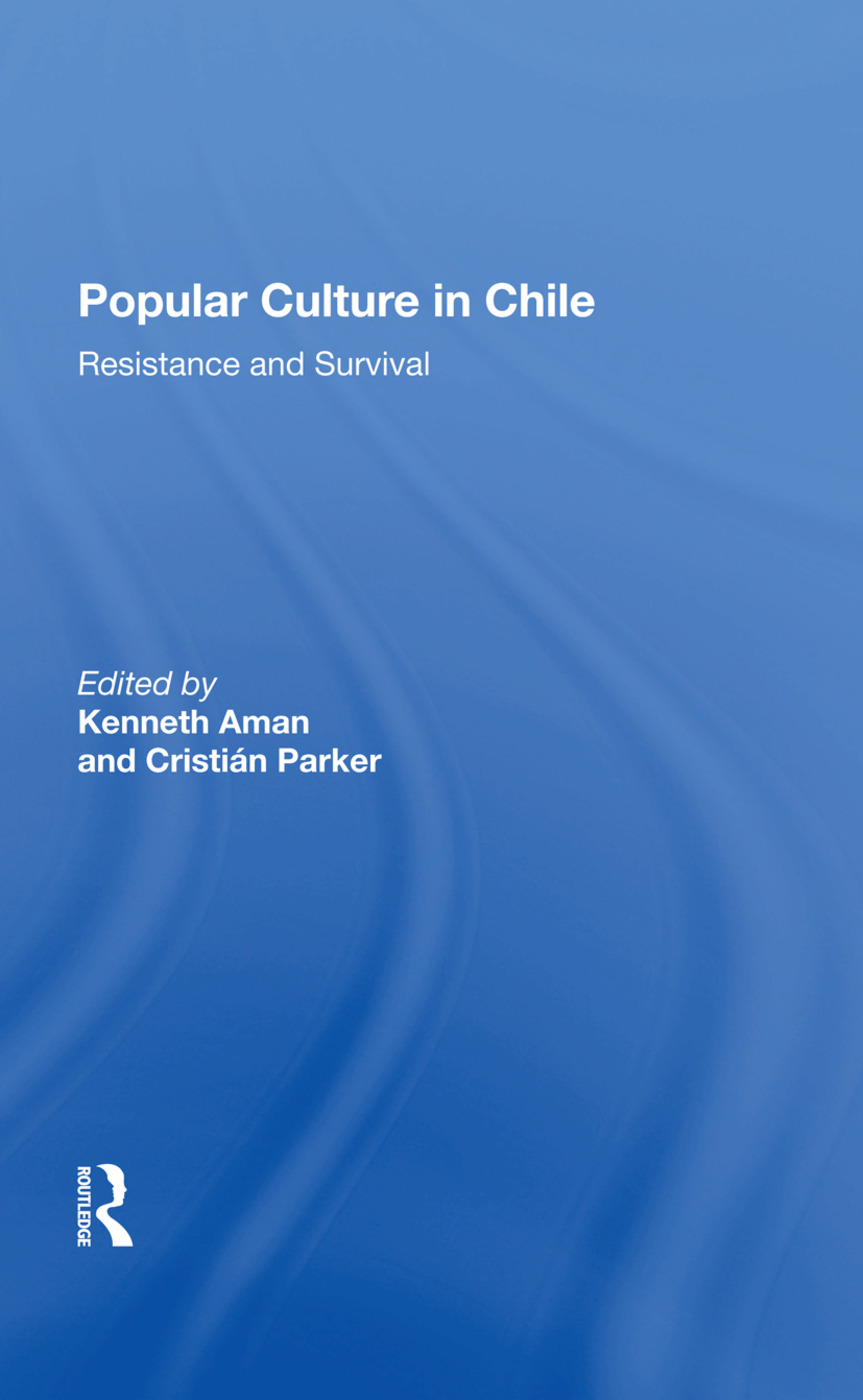 First published in 1991. An implicit thesis of this volume is that popular culture in Chile is more than the total of many individual biographies. It requires a new analysis of society as a whole and of social change. Too often, political scientists and other social analysts have seen social change as proceeding from the top down.

Kenneth Aman is professor of philosophy and religion at Montclair State College. He has visited Chile several times, most notably in 1985–1986 when he and his family spent most of a sabbatical year there. They had the unusual experience of living in a typical población, the same milieu that figures prominently in virtually every chapter of this volume. Aman, who has published widely on Latin American liberation theology, turned his research interests to popular culture after encountering it directly and interviewing a number of scholars. He was particularly impressed by the opportunities and challenges this culture offers to Christians. Aman is also the editor of Border Regions of Faith: An Anthology of Religion (1987).