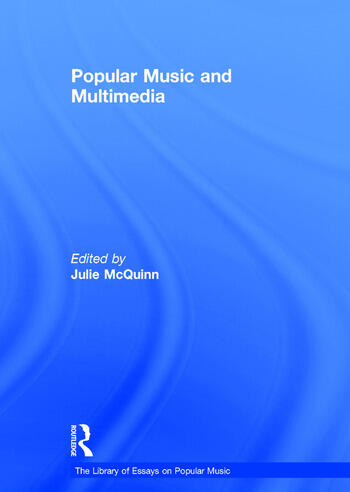 The focus of this collection of essays is the powerful interaction between popular music and multimedia: film, television, music video and video games. Written by a diverse group of scholars and published within the last fifteen years, the essays examine new theories and methodologies and offer opportunities for thinking across disciplines, media and hierarchies. The volume also expands the arena within which we can explore the ever-increasing and mutually affective ways that popular music and other media intertwine, reflecting and shaping perceptions, values and identities.