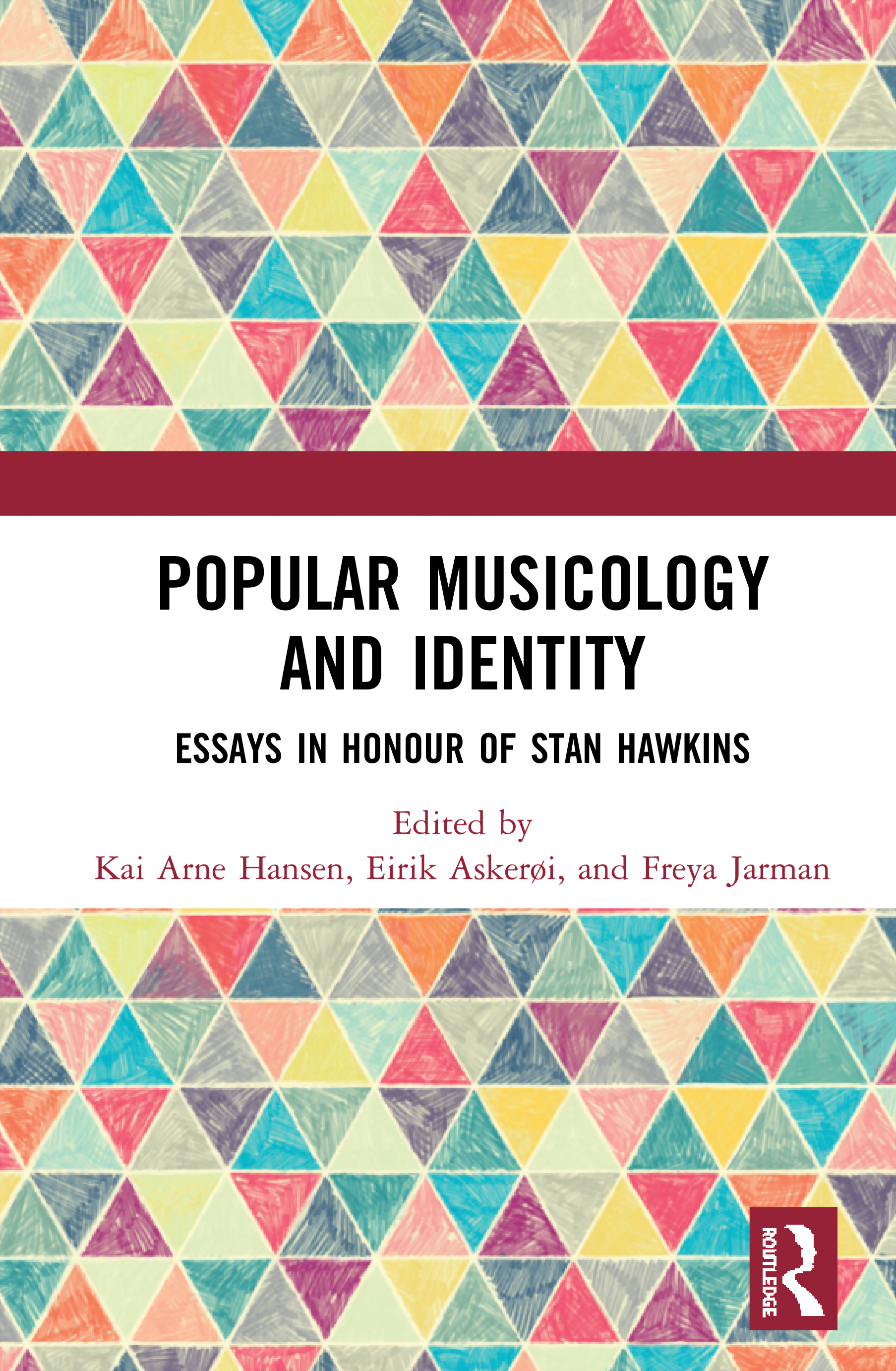 Popular Musicology and Identity paves new paths for studying popular music’s entwinement with gender, sexuality, ethnicity, class, locality, and a range of other factors. The book consists of original essays in honour of Stan Hawkins, whose work has been a major influence on the musicological study of gender and identity since the early 1990s. In the new millennium, musicological approaches have proliferated and evolved alongside major shifts in the music industry and popular culture. Reflecting this plurality, the book reaches into a range of musical contexts, eras, and idioms to critically investigate the discursive structures that govern the processes through which music is mobilised as a focal point for negotiating and assessing identity. With contributions from leading scholars in the field, Popular Musicology and Identity accounts for the state of popular musicology at the onset of the 2020s while also offering a platform for the further advancement of the critical study of popular music and identity. This collection of essays thus provides an up-to-date resource for scholars across fields such as popular music studies, musicology, gender studies, and media studies.

Popular Musicology and Identity attests to Stan Hawkins’s visionary approach in collaborating and bonding with today’s and tomorrow’s leading voices on matters popular. This volume is required reading for anyone interested in how gender, sexuality, class, and identity are expressed through – and manipulated by – popular music’s tools, artists, and audiences.

Over the last 25 years Stan Hawkins' subtly subversive musicology has revealed a rich new pop world of sexual show-offs and dandies. This collection of essays is an affectionate and instructive exploration of that world, a celebration of the fluidity of the borderlands between art and entertainment, surface and depth, truth and invention, and the look and the sound of music.

From nineteenth-century British music hall through Nordic cool to cultural celebrity in Canada, this is a fitting tribute to Stan Hawkins’s pioneering musicological imagination; linking pop sounds to the multiple identities and varied voices of its performers. It is a compelling compendium; evidence of Hawkins’s major contribution to Northern European and Transatlantic music scholarship.

Introduction – A Musicology of Popular Music and Identity

Chapter 2 – ‘She Said She Said’: The Influence of Feminine ‘Voices’ on John Lennon’s Music

Chapter 4 – Perfect Duet? Paradoxes of Gender Representation and Mixed-Gender Collaborations on the Billboard Charts from 1955 to 2017

Chapter 5 – The Pleasure(s) of the Pop Text: Subversion and Theatricality in Cloroform and Tove Lo

Chapter 6 – ‘Everyone is a Little Bit Gay’: LGBTIQ Activism in Finnish Pop Music of the 21st Century

Chapter 9 – ‘Very’ British: A Pop Musicological Approach to the Pet Shop Boys’ ‘Always on My Mind’

Chapter 10 – Pulp: A Paradigm for Perversion in Pornosonic Pop

Chapter 11 – Regina Spektor’s Small Bill$: The Cute and the Manic-Zany as Body-Political Strategies

Kai Arne Hansen is Associate Professor of Music at the Department of Art and Cultural Studies, Inland Norway University of Applied Sciences.

is Associate Professor of Music at the Department of Art and Cultural Studies, Inland Norway University of Applied Sciences.

is Reader in Music at the Department of Music, University of Liverpool.