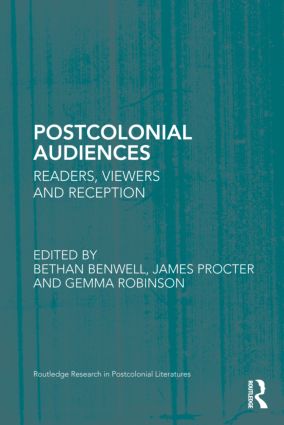 Without readers and audiences, viewers and consumers, the postcolonial would be literally unthinkable. And yet, postcolonial critics have historically neglected the modes of reception and consumption that make up the politics, and pleasures of meaning-making during and after empire. Thus, while recent criticism and theory has made large claims for reading; as an ethical act; as a means of establishing collective, quasi-political consciousness; as identification with difference; as a mode of resistance; and as an impulsion to the public imagination, the reader in postcolonial literary studies persists as a shadowy figure. This collection answers the now pressing need for a distinctively postcolonial take on the rapidly expanding area of reader and reception studies. Written by some of the top scholars in the field, these essays reveal readers and reception to be varied and profoundly unstable subjects that challenge many of our assumptions and preconceptions of the postcolonial – from the notion of reading as national fellowship to the demands of an ethics of reading.

Bethan Benwell is Senior Lecturer in English Language and Linguistics in the Department of English Studies at the University of Stirling.

James Procter is Reader in Modern English and Postcolonial Literature at Newcastle University.

Gemma Robinson is Senior Lecturer in the Department of English Studies at the University of Stirling.