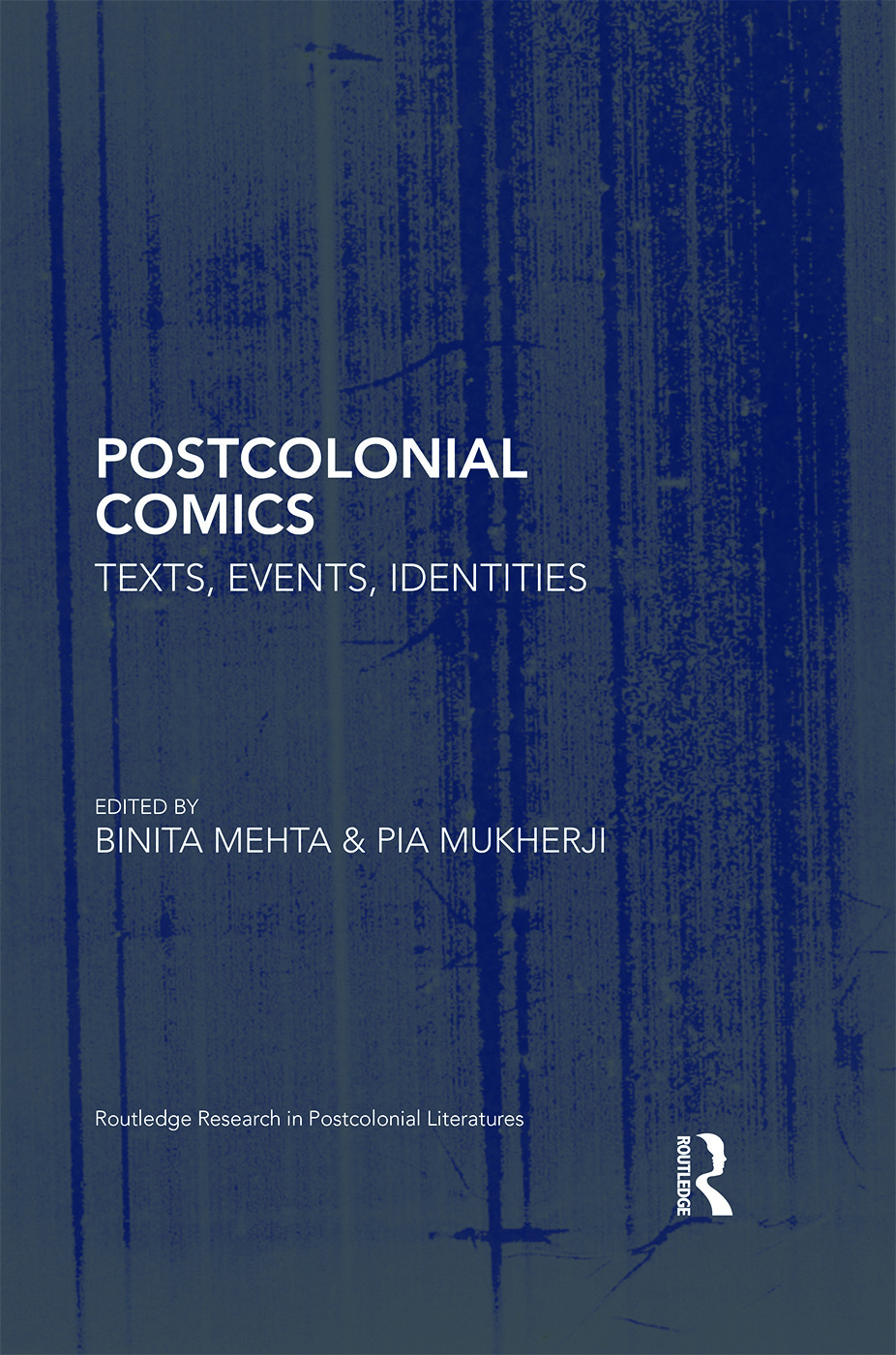 This collection examines new comic-book cultures, graphic writing, and bande dessinée texts as they relate to postcolonialism in contemporary Anglophone and Francophone settings. The individual chapters are framed within a larger enquiry that considers definitive aspects of the postcolonial condition in twenty-first-century (con)texts.

The authors demonstrate that the fields of comic-book production and circulation in various regional histories introduce new postcolonial vocabularies, reconstitute conventional "image-functions" in established social texts and political systems, and present competing narratives of resistance and rights. In this sense, postcolonial comic cultures are of particular significance in the context of a newly global and politically recomposed landscape.

This volume introduces a timely intervention within current comic-book-area studies that remain firmly situated within the "U.S.-European and Japanese manga paradigms" and their reading publics. It will be of great interest to a wide variety of disciplines including postcolonial studies, comics-area studies, cultural studies, and gender studies.

Binita Mehta is Professor of French and Director of the International Studies Program at Manhattanville College, U.S. where she teaches a variety of courses in French language, literature, and film. She is the author of Widows, Pariahs, and ‘Bayadères’: India as Spectacle (2002) and has published several articles and book chapters on French and Francophone literature and film, South Asian diasporic cinema, and on the Francophone bande dessinée.

Pia Mukherji earned her doctorate in English Literature from the Graduate School and University Center of the City University of New York, U.S. Her research and publications are in the areas of British modernism, new-media texts, and diasporic cultures. She has taught a variety of courses on modernism, postcolonial literatures, film studies, and writing in the New York and Boston areas.