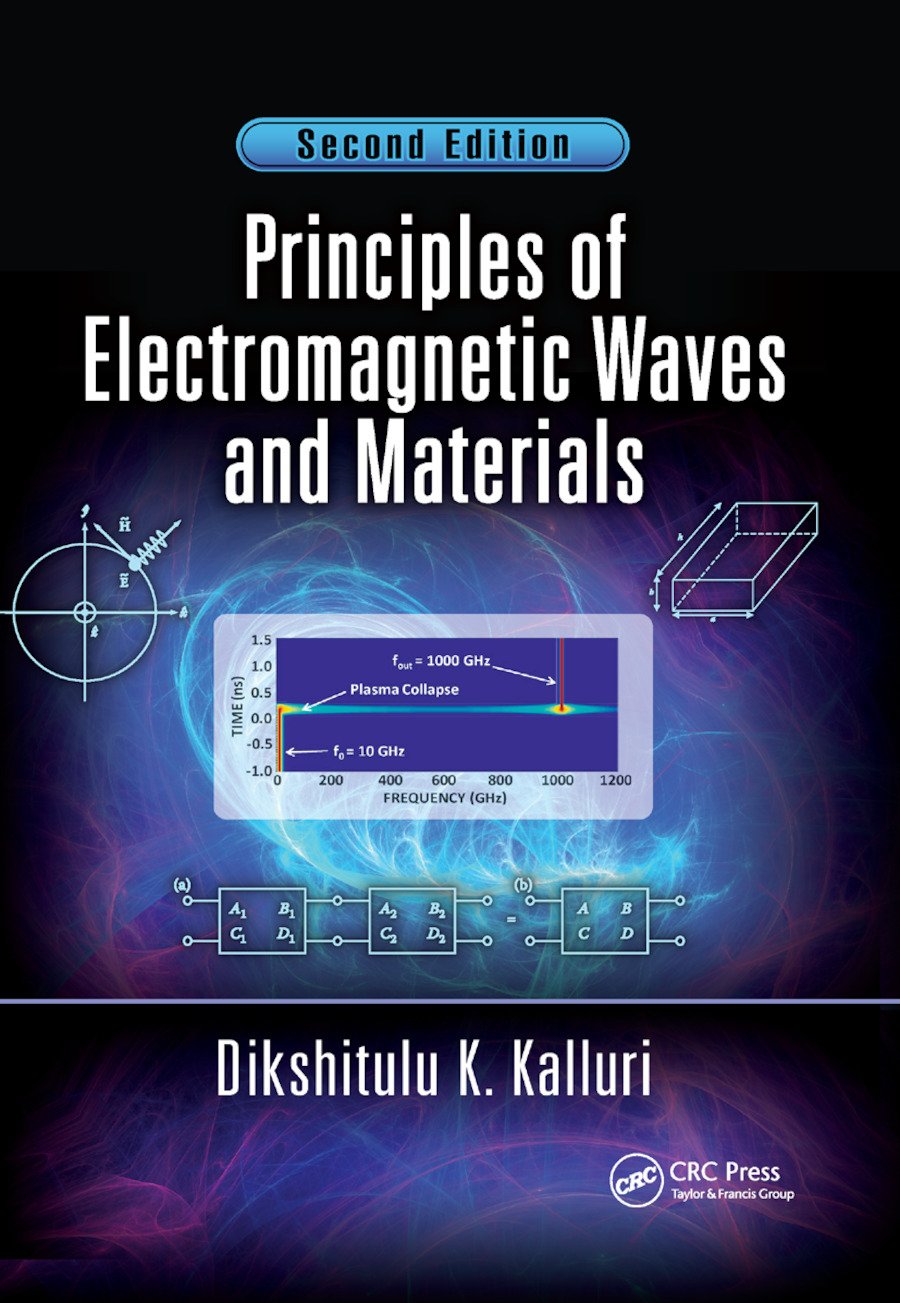 Principles of Electromagnetic Waves and Materials

This book focuses primarily on senior undergraduates and graduates in Electromagnetics Waves and Materials courses. The book takes an integrative approach to the subject of electromagnetics by supplementing quintessential "old school" information and methods with instruction in the use of new commercial software such as MATLAB. Homework problems, PowerPoint slides, an instructor’s manual, a solutions manual, MATLAB downloads, quizzes, and suggested examination problems are included. Revised throughout, this new edition includes two key new chapters on artificial electromagnetic materials and electromagnetics of moving media.

Since 1984, he had been with the University of Massachusetts Lowell, Lowell, advancing to the rank of full professor in 1987. He coordinated the doctoral program (1986-2010) and co-directed/directed the Center for Electromagnetic materials and Optical Systems (1993-2002/2003-2007). As a part of the center he established the Electromagnetics and Complex Media Research Laboratory. He had collaborated with research groups at the Lawrence Berkeley Laboratory, the University of California Los Angeles, the University of Southern California, New York Polytechnic University and the University of Tennessee, and has worked several summers as a faculty research associate at Air Force Laboratories. He retired in May 2010 but continued his association with the university guiding his doctoral students. He continues to teach his graduate courses on-line as Professor Emeritus. CRC Press published his two recent books: in April 2010 ‘Electromagnetics of Time Varying Complex Media Second Edition’ and in August 2011 ‘Electromagnetic Waves, Materials, and Computation with MATLAB’. He has published extensively on the topic of Electromagnetics and Plasmas. He supervised doctoral thesis research of 17 students.

Dr. Kalluri is a fellow of the Institut