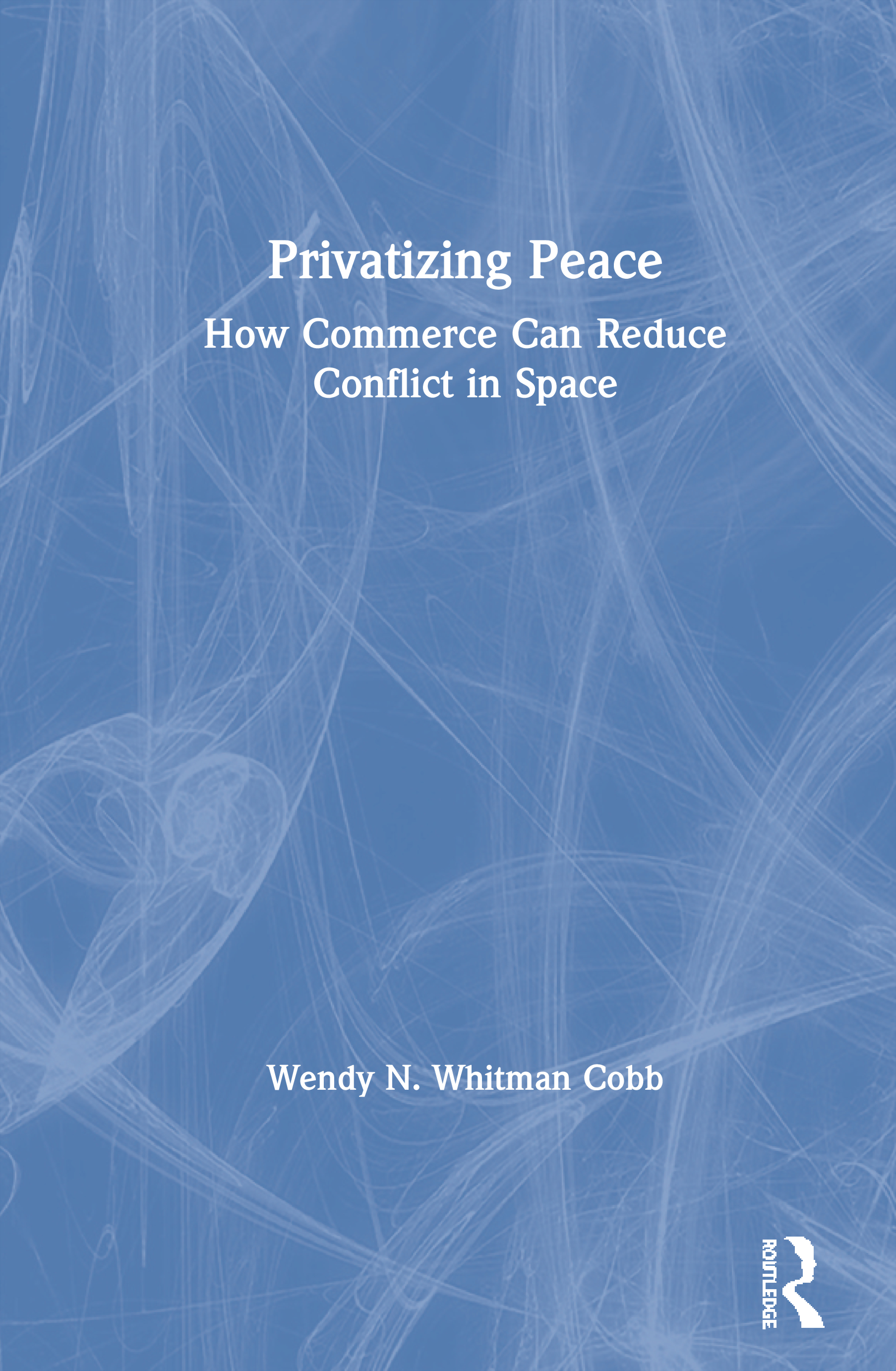 How Commerce Can Reduce Conflict in Space, 1st Edition

This book explores the privatization of space and its global impact on the future of commerce, peace and conflict. As space becomes more congested, contested, and competitive in the government and the private arenas, the talk around space research moves past NASA’s monopoly on academic and cultural imaginations to discuss how Elon Musk’s Space X and Jeff Bezos’ Blue Origin is making space ‘cool’ again.

This volume addresses the new rhetoric of space race and weaponization, with a focus on how the costs of potential conflict in space would discourage open conflict and enable global cooperation. It highlights the increasing dependence of the global economy on space research, its democratization, plunging costs of access, and growing economic potential of space-based assets.

Thoughtful, nuanced, well-documented, this book is a must read for scholars and researchers of science and technology studies, space studies, political studies, sociology, environmental studies, and political economy. It will also be of much interest to policy makers, bureaucrats, think-tanks, as well as the interested general reader looking for fresh perspectives on the future of space.

"Optimism amid talk of war in space is the theme of Professor Whitman Cobb’s thoughtful analysis of ongoing space politics; an analysis grounded in realism rather than idealism."

6. The Rise of Private Actors

7. Racing into the Future

Wendy N. Whitman Cobb is Associate Professor of Strategy and Security Studies at the School of Advanced Air and Space Studies (SAASS), USA. Dr Whitman Cobb received a BA and MA from the University of Central Florida, USA, in political science, and a PhD in political science from the University of Florida, USA. Her research focuses on the political and institutional dynamics of space policy and public opinion of space exploration. She has published research in Space Policy, Congress and the Presidency, and the Journal of Political Science Education. Her recent publications include Unbroken Government: Success and the Illusion of Failure in Policymaking (2013); The Politics of Cancer: Malignant Indifference (2017); The CQ Press Career Guide for Political Science Students (2017); and Political Science Today (2019).Prior to arriving at SAASS, Dr Whitman Cobb was an associate professor of political science at the Cameron University in Lawton, Oklahoma, USA (2013-2019).