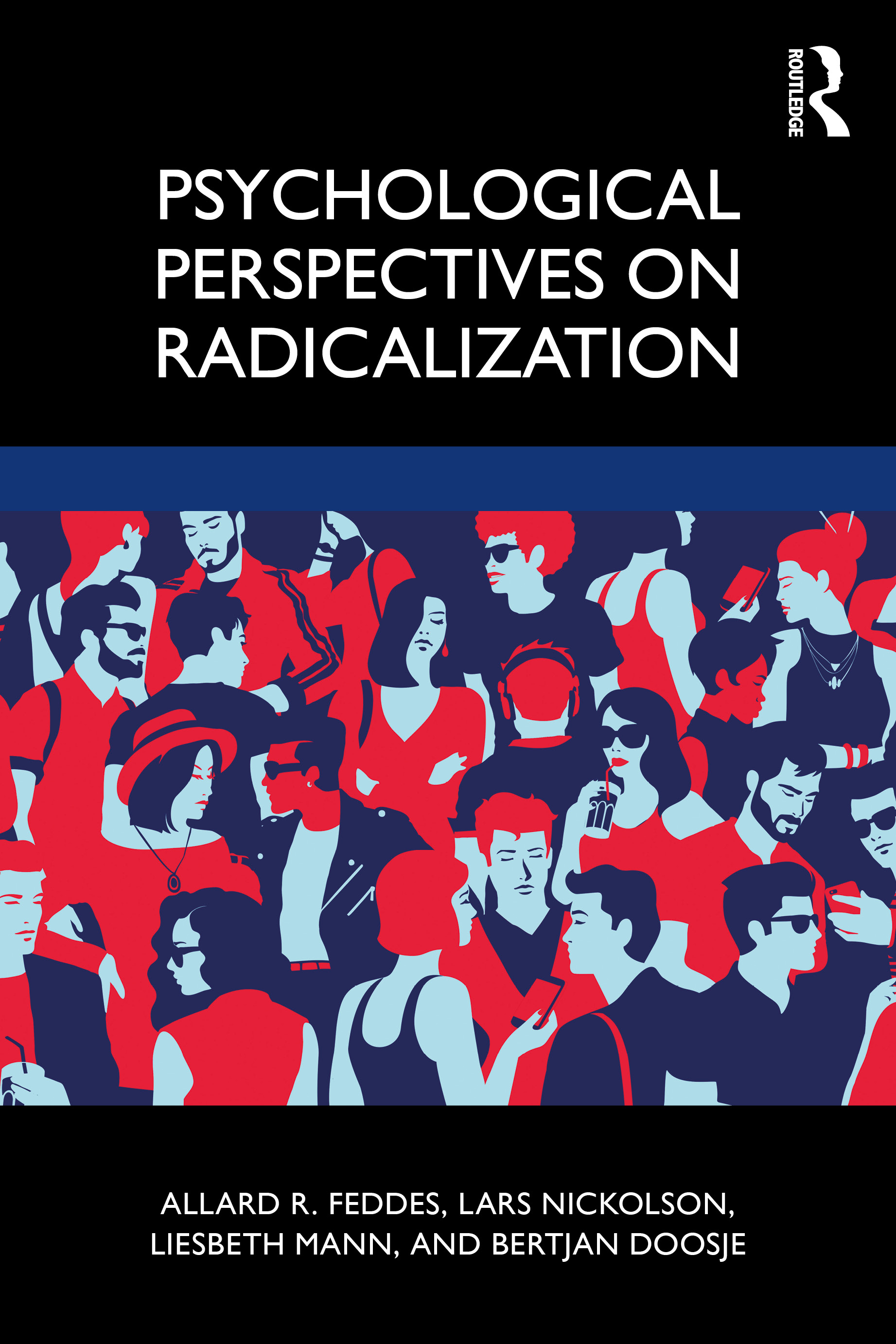 This innovative book examines radicalization from new psychological perspectives by examining the different typologies of radicalising individuals, what makes individuals resilient against radicalisation, and events that can trigger individuals to radicalise or to deradicalise.

Including real-world examples and clear guidelines for interventions aimed at prevention of radicalisation and stimulation of deradicalisation, this is essential reading for policy makers, researchers, practitioners, and students interested in this crucial societal issue.

"Psychological Perspectives on Radicalization is a must read for researchers, policy makers, and lay people alike looking for a sophisticated understanding of the pathways to radicalization and deradicalization. It provides a novel social psychological analysis of the phenomenon by integrating micro, meso, and macro-level processes thereby advancing our knowledge of the when, why, and how individuals radicalize." – Jolanda Jetten, ARC Laureate Fellow, Professor of Social Psychology, FASSA, School of Psychology, University of Queensland, Australia

"This primer to radicalization summarizes the latest results from academic research in an easy to understand way, without over-simplifying a complex phenomenon.  Beyond that, the authors of this volume offer an original model of radicalization of their own and also break new ground in their discussion of resilience to radicalization and, paradoxically, to deradicalization." – Prof. em. Alex P. Schmid, Editor-in-Chief, ‘Perspectives on Terrorism’ and former Officer-in-Charge of the United Nations’ Terrorism Prevention Branch at UNODC

"This very well organized and clearly written volume should be studied by everyone interested to better understand radicalization, from introductory students to advanced experts. The authors have produced a highly valuable contribution to our understanding of radicalization." – Fathali M. Moghaddam, Professor and Director of the Interdisciplinary Program in Cognitive Science, Georgetown University, U.S.

"This book is the perfect introduction kit for anyone who wants to start, do, or reflect on terrorism and radicalization research. It has all the necessary components: key questions on the why, how, and end of terrorism, a serious chapter on methodologies, but it also contains crucial criticisms on far-too-easy one-dimensional radicalization models. In order to understand, make, and solve the radicalization puzzle, reading this book gives every student and researcher a head start." – Beatrice de Graaf, Professor of History of International Relations and Global Governance, Strategic Theme Institutions for Open Societies, Department for History and Art History, Utrecht University, The Netherlands

"Applying a psychological perspective, the authors make a valuable effort to establish factors that explain why some individuals adopt beliefs that violence is a justifiable and necessary to achieve changes in society, and what characterize those that take the step from beliefs into action."- Dr. Tore Bjørgo, Professor at the University of Oslo and the Norwegian Police University College, Director of Center for Research on Extremism (C-REX), Norway

"Solid and well-reasoned reappraisal of one of the oldest issues in the study of terrorism: how do psychological processes influence individuals and groups to embrace political violence? A must-read, written by a highly qualified team of researchers." - Rik Coolsaet, Professor Emeritus, Ghent University, Belgium

Chapter 2: What is Radicalization?

Chapter 3: Describing the Elephant When You Are Blind: Methods to Study Radicalization

Chapter 4: The Stages of Radicalization

Chapter 7: The Last Straw: Trigger Factors in the Radicalization Process

Chapter 9: EXIT! The Psychology of De-radicalization and Disengagement

Dr. Allard Feddes received his PhD at the Friedrich-Schiller University of Jena, Germany, in 2007 on development of prejudice in childhood. He now is assistant professor in the Social Psychology Department of the University of Amsterdam. He is interested in how group membership influences our feelings, thoughts, and behavior and has studied the psychology of (de)radicalization since 2011.

obtained her PhD at the University of Amsterdam studying the emotion of humiliation in interpersonal and intergroup context. Currently, she works at the same university as a teacher and researcher in cultural and political psychology. She is also involved in a number of (governmental) projects focused on the process of (de)radicalization.