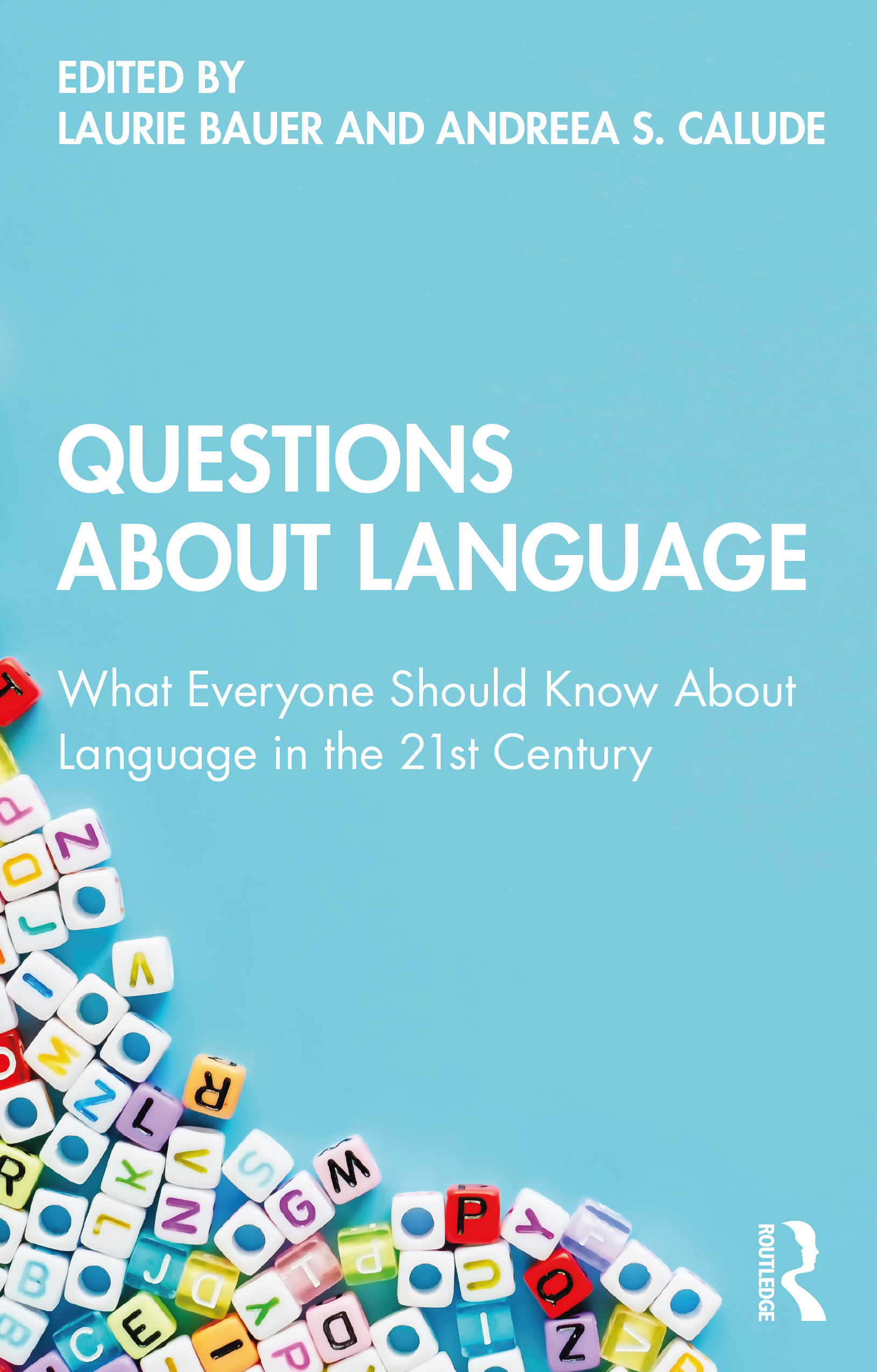 What Everyone Should Know About Language in the 21st Century, 1st Edition

Questions About Language sets out to answer, in a readable yet insightful format, a series of vital questions about language, some of which language specialists are regularly asked, and some of which are so surprising that only the specialists think about them.

In this handy guide, sixteen language experts answer challenging questions about language from, What makes a language a language? to Do people swear because they don’t know enough words? Illustrating the complexity of human language, and the way in which we use it, the twelve chapters each end with a section on further reading for anyone interested in following up on the topic.

Covering core questions about language, this is essential reading for both students new to language and linguistics and the interested general reader.

Suitable for expert and non-expert readers alike, this book offers accessible, thought-provoking and up-to-date discussions of a range of language-related topics. Engaging with a variety of questions from across the field of linguistics, the expert authors challenge commonly-held assumptions, prompting the reader to reflect on their own language attitudes and practices.

1. Do animals communicate using a language?

4. Do people swear because they don’t know enough words?

6. Is language change good or bad?

7. Are the sounds of language influenced by climate, environment and biology?

8. Can you tell someone’s sexuality from the way they speak?

10. Can you forget your native language?

11. Can people really disguise themselves when writing or speaking?

Corinne A. Seals and Natalie Schilling

12. What is universal about intonation?

FRSNZ in Emeritus Professor of Linguistics at Victoria University of Wellington. He is the author of over twenty books including The Oxford Reference Guide to English Morphology (2013), which won the LSA’s Leonard Bloomfield Prize. In 2017 he was awarded the Royal Society of New Zealand’s Humanities Medal.

is a Senior Lecturer in Linguistics at the University of Waikato, in New Zealand. She has a background in mathematics and linguistics and researches (spoken) grammar, language evolution, loanwords and just about any quantitative language-related question she can get data on.