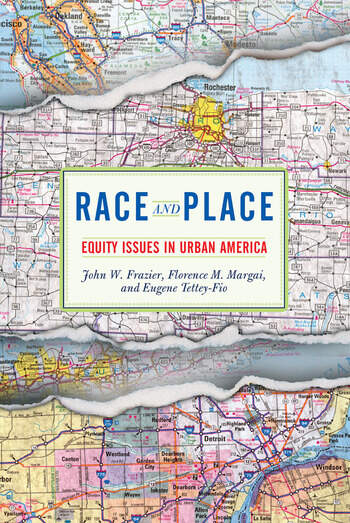 This book addresses the issues in an empirical fashion after examining different sociological and geographic perspectives. It provides a basic understanding of the multi-faceted nature of racial inequalities in urban America, both in a broad context and in separate analyses of housing.