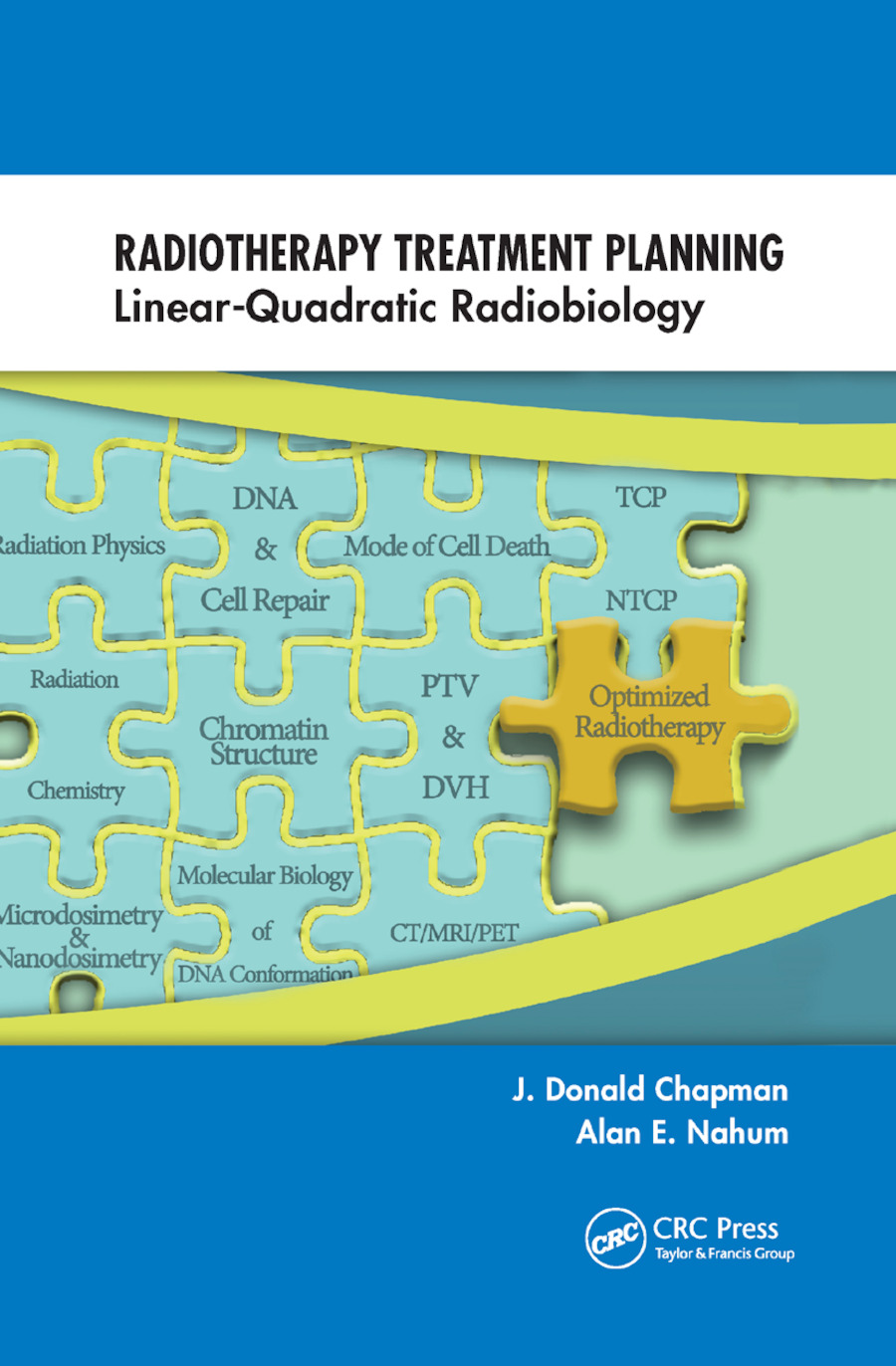 The book compiles radiation mechanism information from biophysical publications of the past 50 years, addressing how ionizing radiation produces the killing of stem cells in human tumors. It presents several physical and chemical parameters that can modulate the radiation response of clonogenic cells in tumors. The authors describe the use of the LQ model in basic radiation mechanism studies with cells of relatively homogeneous radiation response and then extend the model to the fitting of survival data generated with heterogeneous cell populations (tumors). They briefly discuss how to use the LQ model for predicting tumor (local) control probability (TCP) and normal tissue complication probability (NTCP). The book also examines potential molecular targets related to alpha- and beta-inactivation and gives suggestions for further molecular characterizations of these two independent processes.

J. Donald Chapman provides consulting services to various radiation medicine commercial and academic organizations. His research has contributed to the fields of hypoxic radiosensitizing drugs, nuclear medicine markers of viable hypoxic cells, mechanisms of photodynamic therapy, and the killing of tumor cells by ionizing radiations. He has authored and co-authored over 200 articles in scientific journals and conference proceedings, served on the editorial boards of numerous radiation research journals, and received several international research awards. He earned a PhD in biophysics from the Pennsylvania State University.

Alan E. Nahum is head of physics research at Clatterbridge Cancer Centre and a visiting professor in the Department of Physics at Liverpool University. His current research focuses on radiobiologically guided treatment optimization through the individualization of tumor prescription and fractionation. He has edited and co-edited three books, including Handbook of Radiotherapy Physics: Theory and Practice, and authored and co-authored approximately 170 peer-reviewed papers, book chapters, and conference proceedings. He earned a PhD in theoretical radiation dosimetry from the University of Edinburgh.