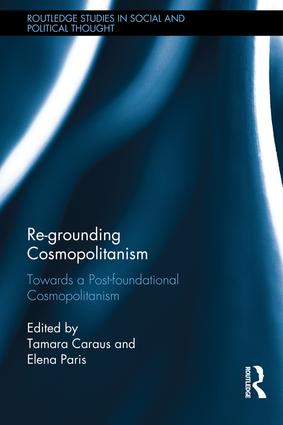 Towards a Post-Foundational Cosmopolitanism, 1st Edition

Written accessibly and contributing to key debates on political philosophy, and social and political thought, this volume advances the concept of post-foundational cosmopolitanism by bridging the polarised approaches to the concept.

"This volume explores in an illuminating fashion the question of whether cosmopolitanism always has to succumb to the "temptation of foundations" or whether it can be figured in a way that it becomes a continual challenge to all attempts to anchor political life to a timeless, universal mooring."—Stephen White, James Hart Professor of Politics, University of Virginia