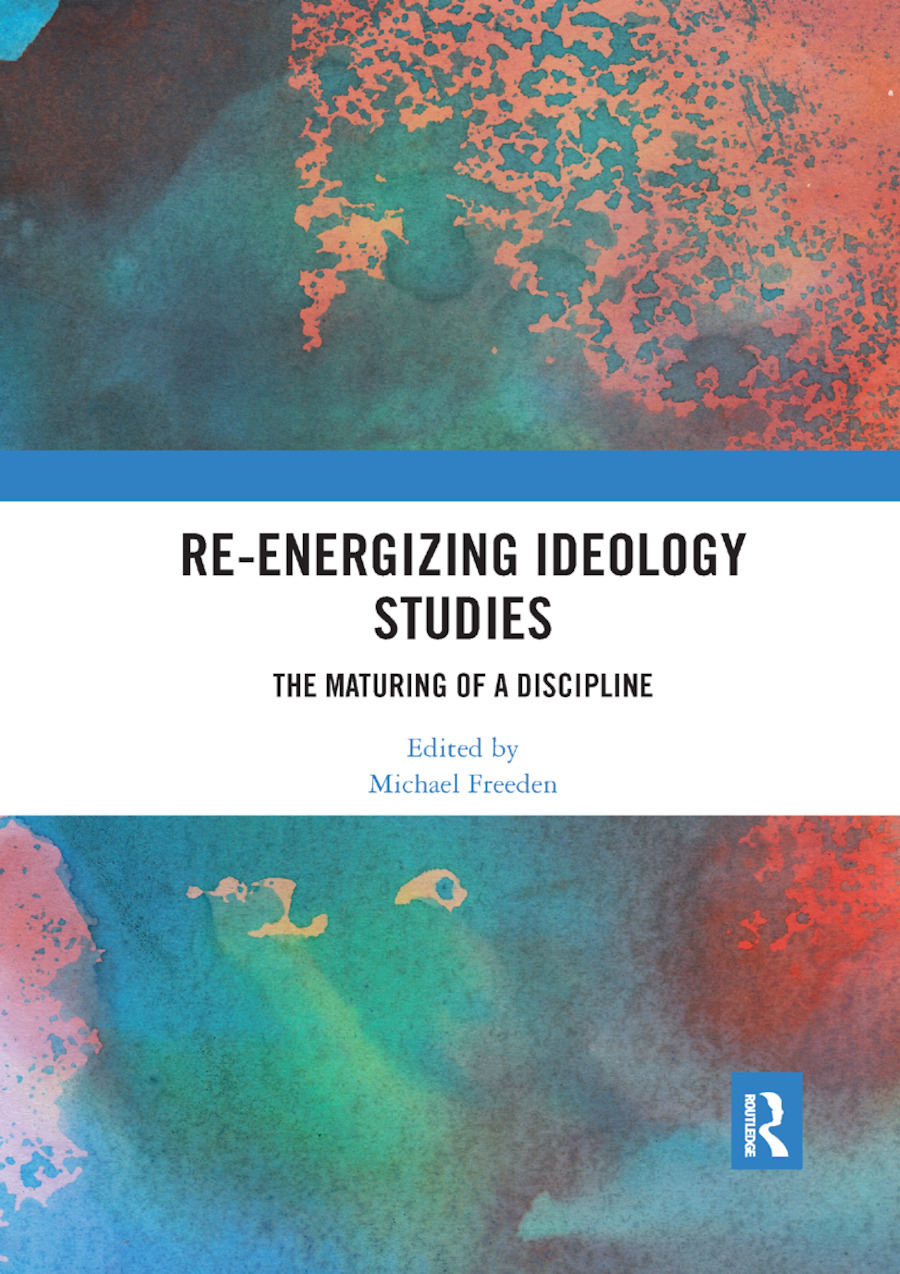 The maturing of a discipline, 1st Edition

Ideology studies have undergone significant growth over the past couple of decades. The scope of the discipline has been extensively broadened to include not only text and discourse but emotions, imagination, fantasy, rhetoric and visual forms. Its attention to detail and to the micro-manifestations of ideology in the everyday have borne considerable fruit, particularly at a time of ideological fragmentation and reassembly. Its research methods have been refined, embracing both conceptual innovation and empirical evidence drawn from many fields of social creativity.

During that period, the Journal of Political Ideologies has been a major vehicle of the discipline’s advance and coming of age. The chapters in this book originally published as two special issues in the Journal. The book assembles and investigates some of the latest approaches and domains in which cutting-edge ideology-research is now under way. The multiple topics, sources and interdisciplinary perspectives it contains illustrate the variety and depth that ideology studies have attained. Its subjects range from historical and literary analyses, through feminist studies, and psycho-social interpretations. It takes in the new means of dissemination that the digital age has introduced, and offers fresh assessments of the many cross-fertilizations possible between ideology research, political theory, and international studies, as traditional ideologies vie with new ideological articulations and forms.

Introduction Michael Freeden 1. Still the stranger at the feast? Ideology and the study of twentieth century British politics Dean Blackburn 2. ‘Submission’: ambiguity, hypocrisy and misanthropy in Michel Houellebecq’s imaginary politics Anders Berg-Sørensen 3. Totalitarianism and the end of the end-of-ideology Richard Shorten 4. ‘The spark gap is mightier than the pen’: the promotion of an ideology of science in the early 1930s Robert Bud 5. The attraction of ideology: discourse, desire and the body Christoffer Kølvraa and Jan Ifversen 6. Ideology in the age of mediatized politics: from ‘belief systems’ to the re-contextualizing principle of discourse Angelos Kissas 7. Neoliberal feminism as political ideology: revitalizing the study of feminist political ideologies Michaele L. Ferguson 8. International ideologies: paradigms of ideological analysis and world politics Benjamin Martill 9. Back to the populist future?: understanding nostalgia in contemporary ideological discourse Michael Kenny 10. Ideology, socialism and the everyday: forgotten lessons from the inter-war years? Marc Stears 11. Ideology in three voices: an adapted methodology for the study of political ideology Anthony A. J. Williams

Michael Freeden is Emeritus Professor of Politics, University of Oxford, UK. His various books investigate liberalism, ideology, and the nature of political thinking, and he is the founder-editor of the Journal of Political Ideologies. He has been awarded the Sir Isaiah Berlin Prize for Lifetime Contribution to Political Studies by the UK Political Studies Association, and the Medal for Science, Institute of Advanced Studies, Bologna University.