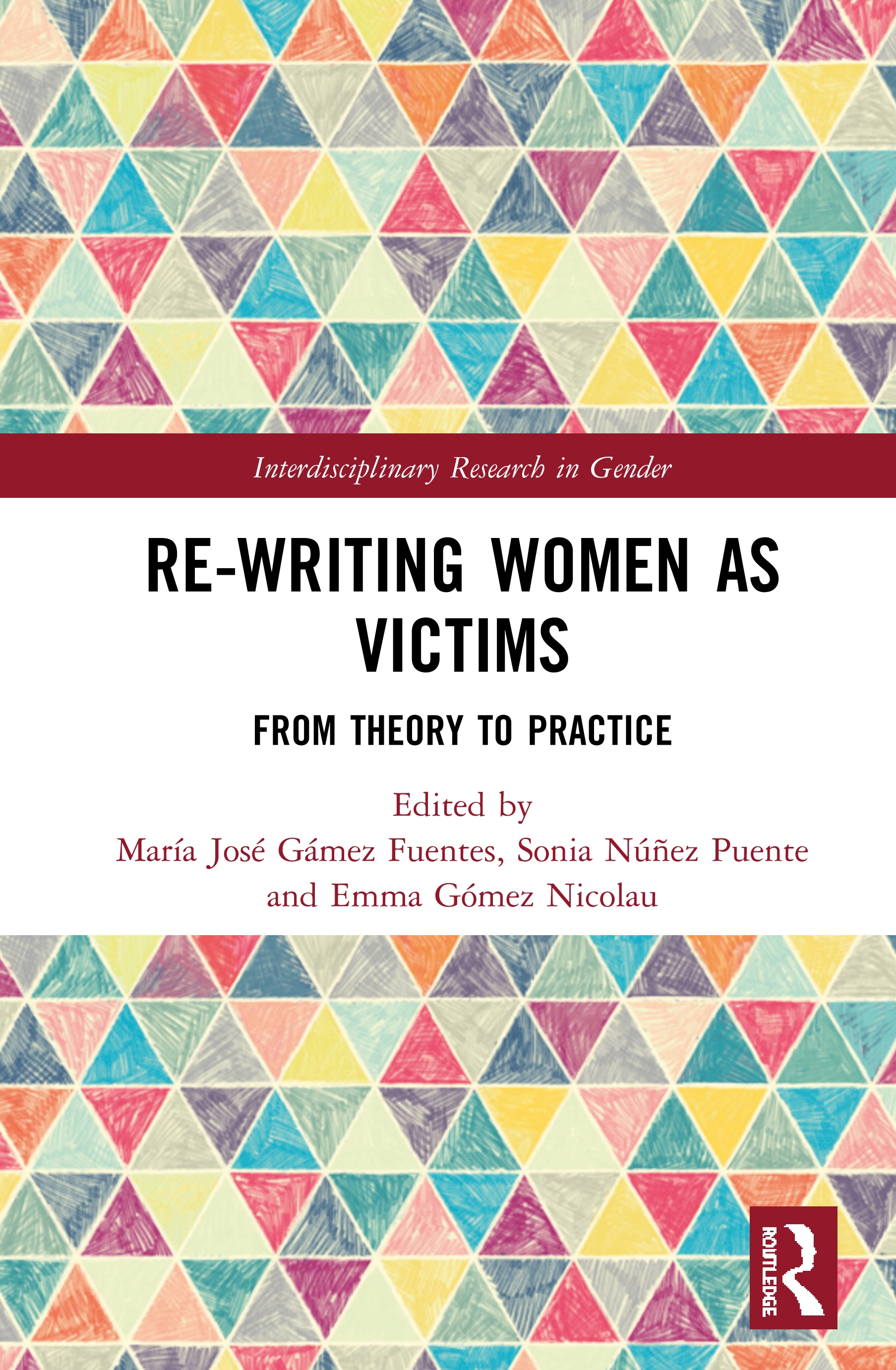 From Theory to Practice, 1st Edition

This volume critically analyses political strategies, civil society initiatives and modes of representation that challenge the conventional narratives of women in contexts of violence. It deepens into the concepts of victimhood and agency that inform the current debate on women as victims.

The volume opens the scope to explore initiatives that transcend the pair abuser–victim and explore the complex relations between gender and violence, and individual and collective accountability, through politics, activism and cultural productions in order to seek social transformation for gender justice. In innovative and interdisciplinary case studies, it brings attention to initiatives and narratives that make new spaces possible in which to name, self-identify, and resignify the female political subject as a social agent in situations of violence. The volume is global in scope, bringing together contributions ranging from India, Cambodia or Kenya, to Quebec, Bosnia or Spain. Different aspects of gender-based violence are analysed, from intimate relationships, sexual violence, military contexts, society and institutions.

Re-writing Women as Victims: From Theory to Practice

will be a key text for students, researchers and professionals in gender studies, political sciences, sociology and media and cultural Studies. Activists and policy makers will also find its practical approach and engagement with social transformation to be essential reading.

Chapter Two: Women Survivors of Sexist Abuse in Spain: The Role of Affects of Proximity and Recognition on the Way Out

Chapter Three: The ‘Comfort Women’ Apologies: Gender Victimhood and the Politics of Grievability

Chapter Four: Gender, Agency and the Construction of a Rape Victim: The ICTY and the Prosecution of Sexual Violence In Bosnia-Hercegovina

Chapter Six: Towards Transformative Gender Equality: The Importance of Addressing Economic Violence against Women in Cambodia

Chapter Twelve: ‘Pump Up the Positivity’: Neoliberalism, Affective Entrepreneurship and the Victimhood/Agency Debate

Chapter Sixteen: Rape Victims, Representation and Resistance in India: Between Collectivity and Solitariness

Maria José Gámez Fuentes is Full Professor in Gender and Media at the Universitat Jaume I. Her research focuses on feminist theory, the analysis of gender representations and the transformation of cultural violence. This has been developed through several stays at the University of Nottingham; Goldsmiths, the University of London; the University of Roehampton; and Columbia University, among others. She has also led R+D projects on the resignification of women as victims and ethical witnessing. She has published extensively in journals such as Feminist Media Studies, Social Movement Studies, International Journal of Iberian Studies, Journal of Spanish Cultural Studies, Hispanic Research Journal, Cineaste, and Peace Review.

Sonia Núñez Puente is Associate Professor in Gender and Media at the Universidad Rey Juan Carlos. She has led national and international projects on feminist digital activism, gender-based violence and the image of women in the area of cultural studies. Together with the writer Lucía Etxebarria, she is co-author of En brazos de la mujer fetiche (2002). She has been a Leverhulme Research Fellow at the University of Aberdeen (Scotland) and a lecturer at Vanderbilt University (USA). She has been a visiting scholar at the universities of Cambridge (United Kingdom) and Humboldt zu Berlin (Germany), among others. She has published in journals such as Journal of Gender Studies, Feminist Media Studies, Continuum: Journal of Media & Cultural Studies, Feminist Review, Journal of European Women’s Studies and Journal of Spanish Cultural Studies.

Emma Gómez Nicolau is Assistant Professor in Methodology and Sociology at the Universitat Jaume I. She is a member of REMUVIC Project Modes and practices of resignification of women as victims: from vulnerability to resistance. She is also member of DESiRES (Sociology and Methodology studies of Inequalities and Resistances). She has been a predoctoral fellow at the University of Valencia, Spain, and a visiting scholar at the School of Journalism, Media and Culture (Cardiff University). Her research interests are feminisms, menstrual and health activism and youth studies. She has published several articles and book chapters on the modes of recognition of gender violence.