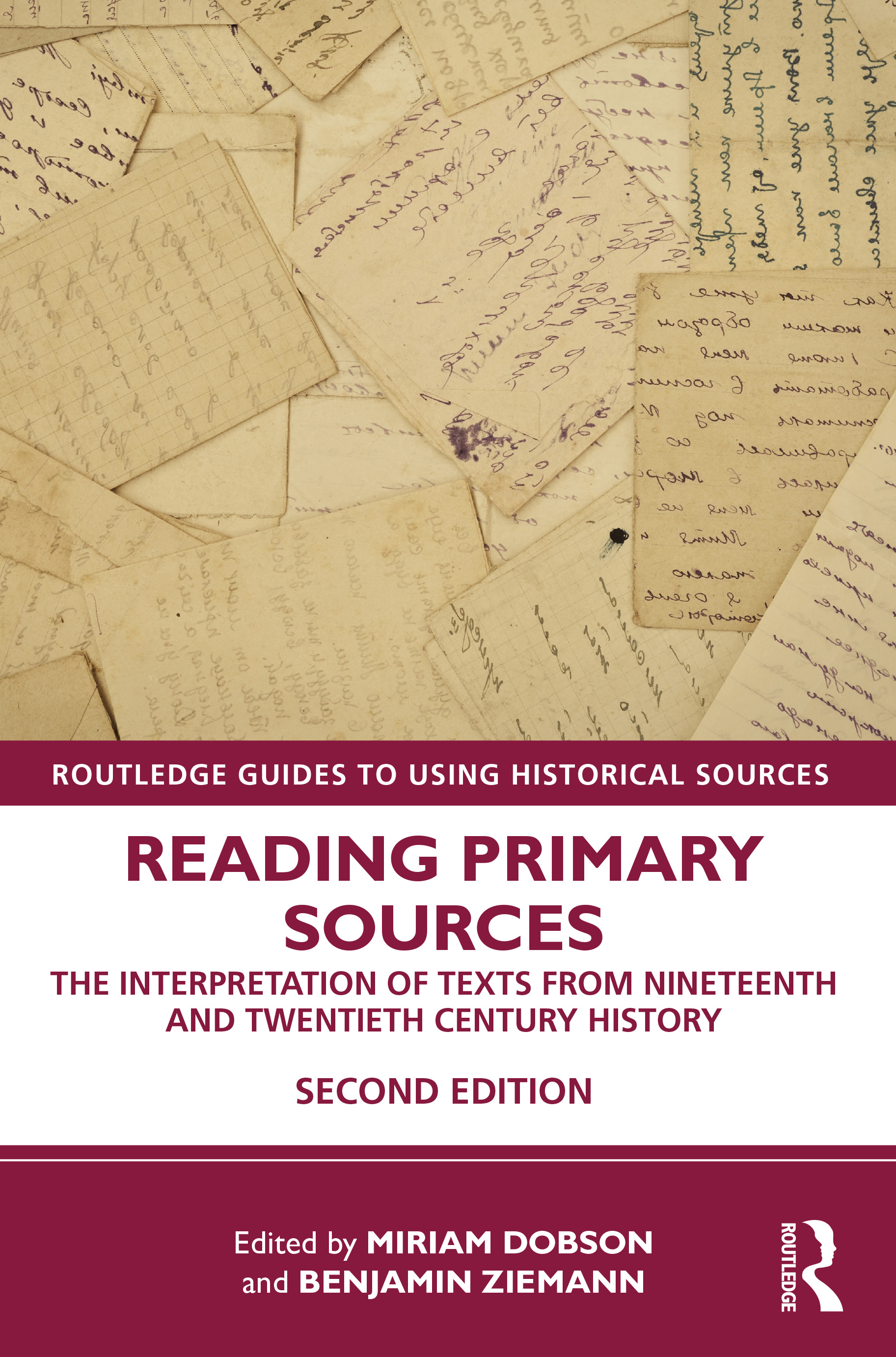 The Interpretation of Texts from Nineteenth and Twentieth Century History, 2nd Edition

Now in its second edition, Reading Primary Sources explores the varied traditions in source-criticism and, through specific examples provided by the contributors, illustrates how primary sources can be read and used in historical research.

The first part of this two-part volume begins by establishing the reader’s understanding of source criticism with an overview of both traditional and new methodological approaches to the use of primary documents. Taking into account the huge expansion in the range of primary sources used by historians, the second part includes chapters on surveillance reports, testimony and court files, in addition to more traditional genres such as letters, memoranda, diaries, novels, newspapers, political speeches and autobiography. For the new edition, each chapter now includes a checklist that suggests an easy-to-follow sequence of steps for interpreting a specific source genre, enabling students to understand how the sources should be read, what they have to offer, and the pitfalls of their interpretation. In addition to new discussions about the availability to digitised source materials, a new chapter on social surveys unlocks the potential of these widely used primary sources.

Taking examples of sources from many European countries and the United States, and providing up-to-date information on the most widely used textual sources, this book is the perfect companion for every student of history who wants to engage with primary sources.

Miriam Dobson is Reader in Modern History at the University of Sheffield. Her first book Khrushchev’s Cold Summer: Gulag Returnees, Crime, and the Fate of Reform after Stalin was published in 2009 and she is currently completing a monograph, provisionally entitled Unorthodox Communities in the Cold War: Protestants, Secularisation, and Soviet Atheism, 1945-1985.

is Professor of Modern German History at the University of Sheffield. His most recent publications include Contested Commemorations. Republican War Veterans and Weimar Political Culture (2013) and Violence and the German Soldier in the Great War: Killing, Dying, Surviving (2017).