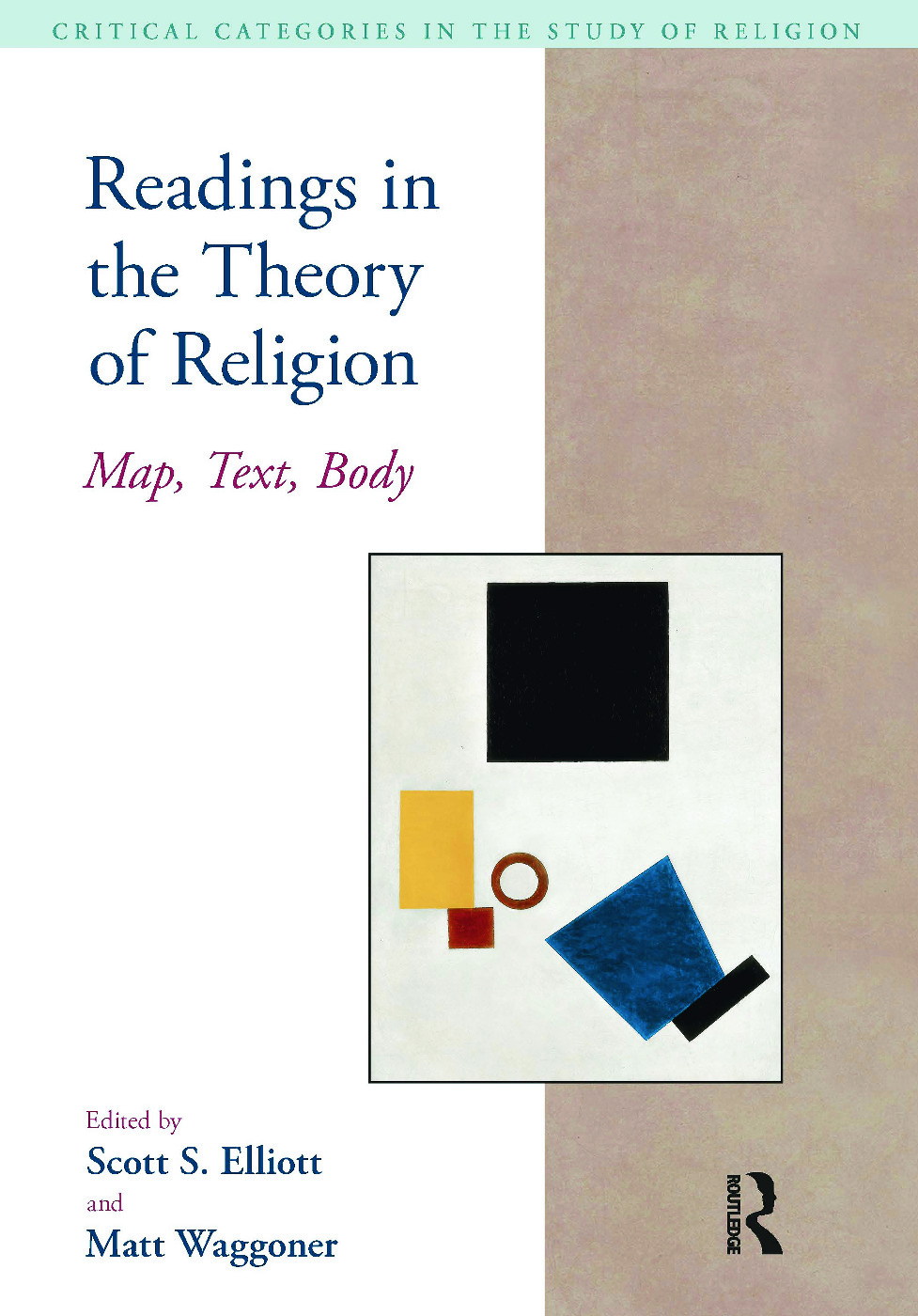 Readings in the Theory of Religion

'Readings in the Theory of Religion' brings together classic and contemporary texts to promote new ways of thinking about religion. The texts reflect the diverse methods used in the study of religion: text and textuality; ritual; the body; gender and sexuality; religion and race; religion and colonialism; and methodological and theoretical issues in the study of religion. 'Readings in the Theory of Religion' is an indispensable introduction to theoretical and interdisciplinary approaches in religious studies and provides the student with all the tools needed to understand this fascinating and wide-ranging field.

Critical Categories in the Study of Religion