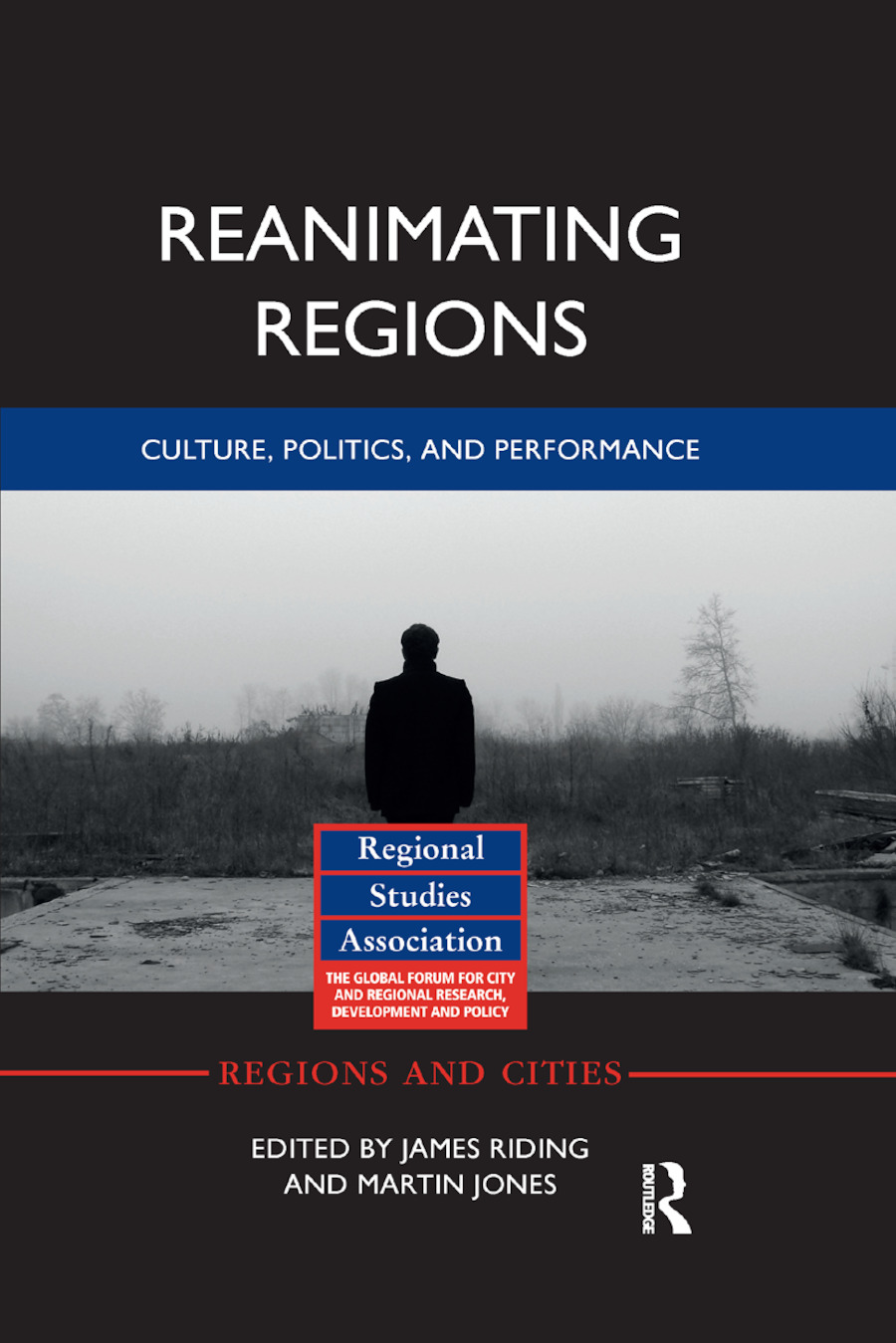 Writing regions, undertaking a regional study, was once a standard form of geographic communication and critique. This was until the quantitative revolution in the middle of the previous century and more definitively the critical turn in human geography towards the end of the twentieth century. From then on writing regions as they were experienced phenomenologically, or arguing culturally, historically, and politically with regions, was deemed to be old-fashioned. Yet the region is, and always will be, a central geographical concept, and thinking about regions can tell us a lot about the history of the discipline called geography.

Despite taking up an identifiable place within the geographical imagination in scholarship and beyond, region remains a relatively forgotten, under-used, and in part under-theorised term. Reanimating Regions marks the continued reinvigoration of a set of disciplinary debates surrounding regions, the regional, and regional geography. Across 18 chapters from international, interdisciplinary scholars, this book writes and performs region as a temporary permanence, something held stable, not fixed and absolute, at different points in time, for different purposes. There is, as this expansive volume outlines, no single reading of a region.

collectively rebalances the region within geography and geographical thought. In renewing the geography of regions as not only a site of investigation but also as an analytical framework through which to write the world, what emerges is a powerful reworking of the geographic imagination. Read against one another, the chapters weave together timely commentaries on region and regions across the globe, with a particular emphasis upon the regional as played out in the United Kingdom, and regional worlds both within and beyond Europe, offering chapters from Africa and South America. Addressing both the political and the cultural, this volume

2 Regions Rock: Heavy Metal and the Role of Music in the Construction of Regional Identity for the British Midlands

4 Mapping Cultures of Regional Perception and Conception: A Cultural Cartography from Northeast Brazil

6 A Radical New Regional Geography: Notes on a Revolution

7 The Crisis at the Centre of the United Kingdom: Exploring Scottish Independence and Democratically Disruptive Regions

8 From ‘Fly Frontier’ to ‘Cotton Country’: Social Change and Agrarian Transformation in the Northwest of Zimbabwe

10 Regions, Regionalisms and Identities: Towards a Regional Mess

James Riding is a Postdoctoral Researcher in the Space and Political Agency Research Group/RELATE Centre of Excellence at the University of Tampere, Finland.