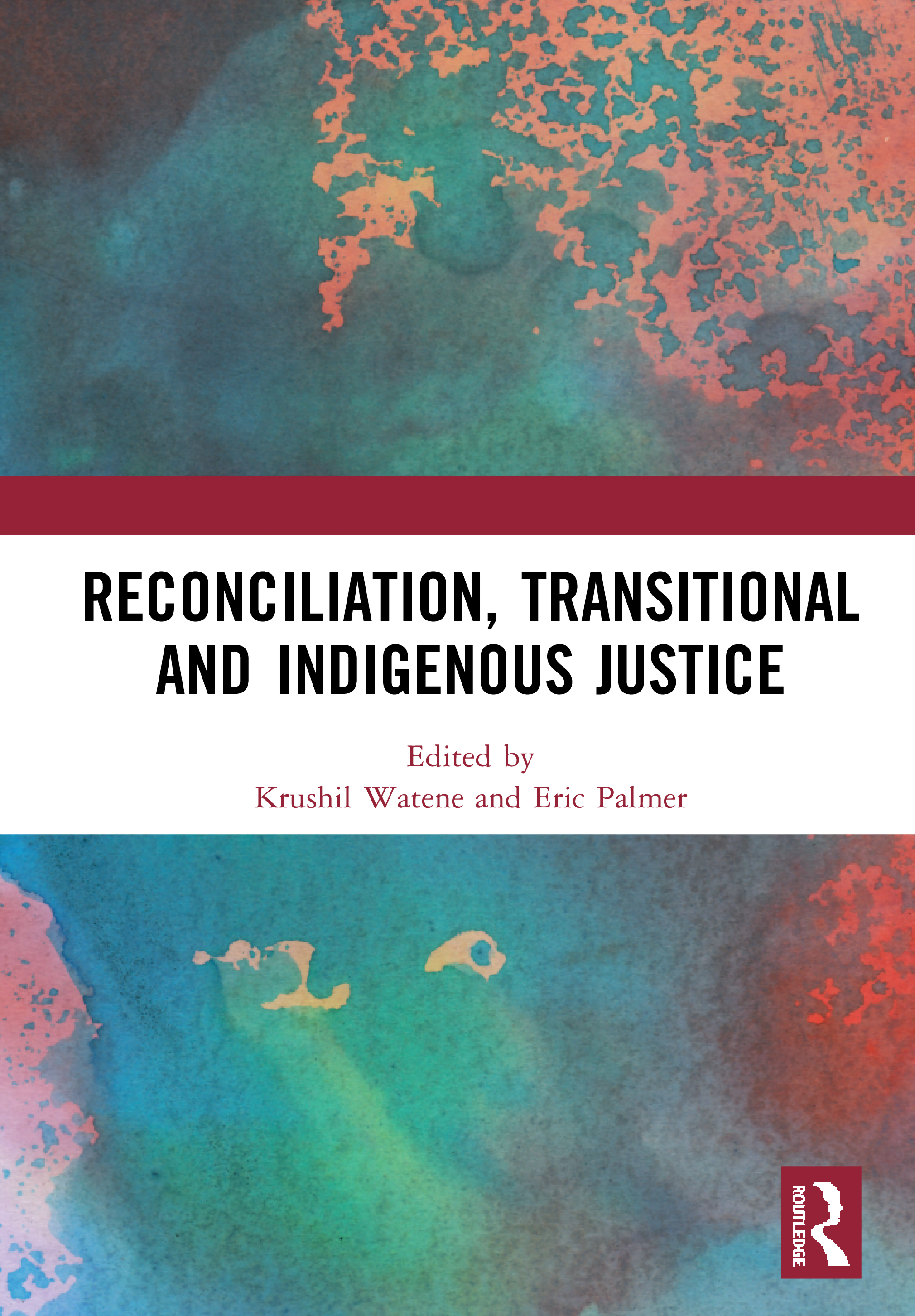 Reconciliation, Transitional and Indigenous Justice presents fifteen reflections upon justice twenty years after the Truth and Reconciliation Commission of South Africa introduced a new paradigm for political reconciliation in settler and post-colonial societies.

The volume considers processes of political reconciliation, appraising the results of South Africa's Commission, of the recently concluded Truth and Reconciliation Commission of Canada, and of the on-going process of the Waitangi Tribunal of Aotearoa New Zealand. Contributors discuss the separate politics of Indigenous resurgence, linguistic justice, environmental justice and law. Further contributors present a theoretical symposium focused on The Conceptual Foundations of Transitional Justice, authored by Colleen Murphy, who provides a response to their comments. Indigenous and non-indigenous voices from four regions of the world are represented in this critical assessment of the prospects for political reconciliation, for transitional justice, and for alternative, nascent conceptions of just politics.

Radically challenging assumptions concerning sovereignty and just process in the current context of settler-colonial states, Reconciliation, Transitional and Indigenous Justice will be of great interest to scholars of Ethics, Indigenous Studies, Transitional Justice and International Relations more broadly. The chapters were originally published as a special issue in the Journal of Global Ethics.

3. Justice in circumstances of transition: comments on Colleen Murphy’s theory of transitional justice as justice of a special type

4. Ends and means of transitional justice

7. The truth and reconciliation commission in South Africa: perspectives and prospects

8. The ‘Unsettledness’ of Treaty Claim Settlements

9. Behind the smoke and mirrors of the Treaty of Waitangi claims settlement process in New Zealand: no prospect for justice and reconciliation for Māori without constitutional transformation

15. On resilient parasitisms, or why I’m skeptical of Indigenous/settler reconciliation

16. Let the names of justice multiply: transitions, retroactives, and transversals

Krushil Watene is Rutherford Discovery Fellow of the Royal Society of New Zealand and Senior Lecturer in Philosophy at Massey University, New Zealand.

Eric Palmer is co-editor of Journal of Global Ethics, President of the International Development Ethics Association and Professor of Philosophy at Allegheny College, USA.