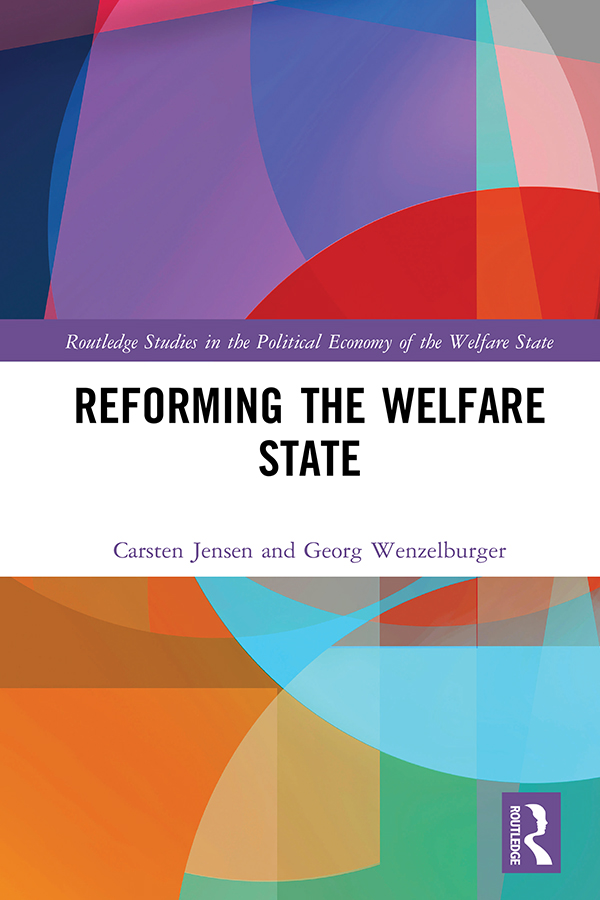 This book introduces a unique, new dataset on welfare state reforms in the UK, Denmark, Finland, France and Germany from 1974 to 2014.

Using a variety of welfare state types in Europe, the authors have systematically investigated core questions that have preoccupied the welfare state literature at least since the 1990s. These include the extent of path dependency in mature welfare states, the usage of so-called "invisible" policy instruments for hiding cutbacks, and the role of partisanship – on whether the ideological color of the incumbent affects policy – which have been analysed in depth by examining the new dataset presented in this book.

This text will be of key interest to scholars, students and practitioners studying, and working in, welfare and the welfare state, and more broadly to political science, sociology and social policy.

7. The Timing of Welfare State Reforms

Carsten Jensen is Professor at the Department of Political Science, Aarhus University, Denmark.

is Professor at the Department of Social Sciences, TU Kaiserslautern, Germany.

Routledge Studies in the Political Economy of the Welfare State

This series presents leading edge research on the recasting of European welfare states. The series is interdisciplinary, featuring contributions from experts in economics, political science and social policy. The books provide a comparative analysis of topical issues, including: