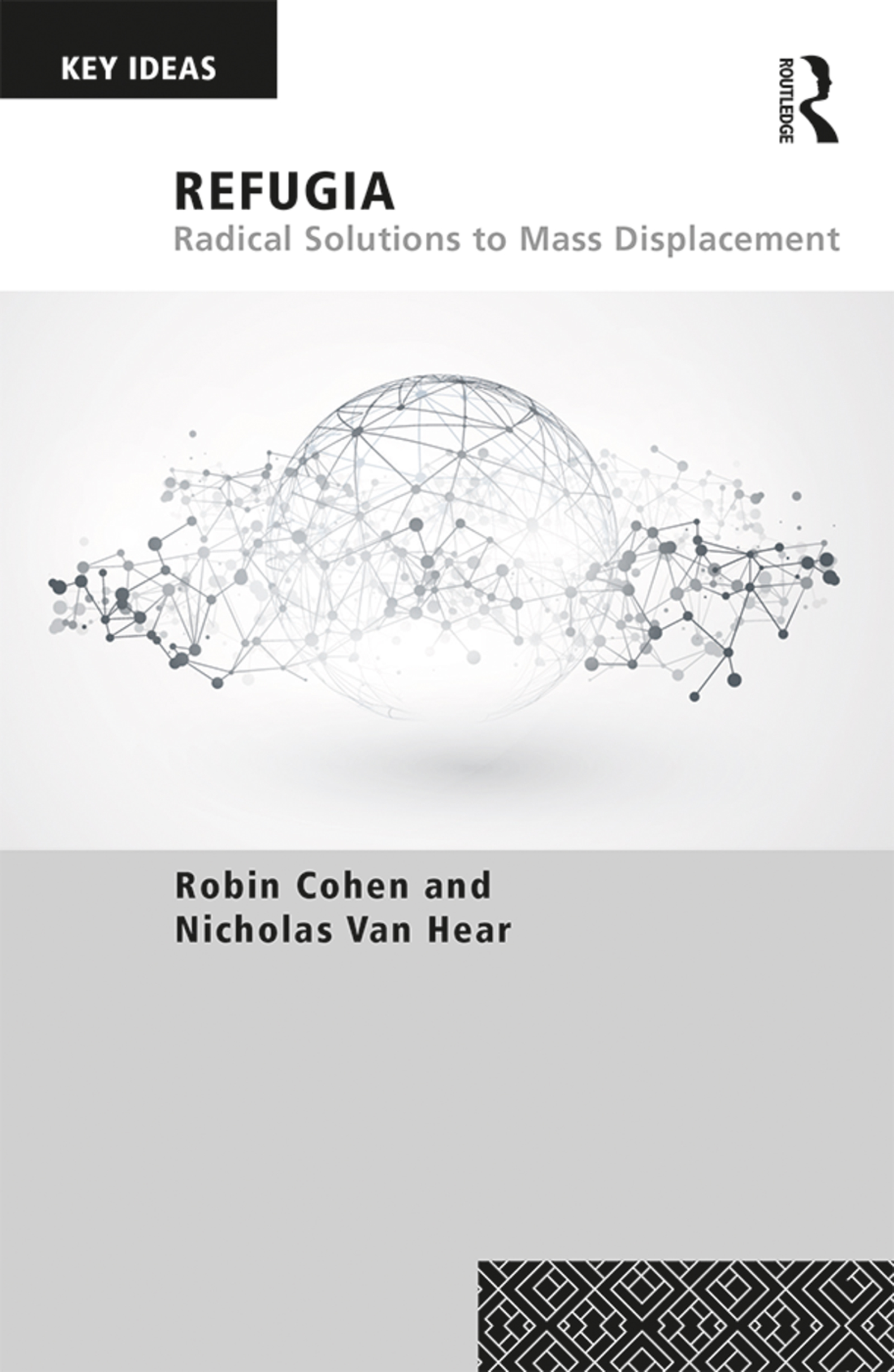 This is an unusual book. Combining social science fiction, utopianism, pragmatism, sober analysis and innovative social theory, the authors address one of the biggest dilemmas of our age – how to solve the problems arising from mass displacement. As early versions of the solution proposed by Robin Cohen and Nicholas Van Hear filtered out, their vision of a new, networked, transnational archipelago, called Refugia, was immediately denounced or met with scepticism by established refugee scholars. Others were more intrigued, more open-minded, or perhaps just holding their fire until this book was finally published. As it at least has the virtue of originality, why not judge the proposal for yourself? Read it and craft your own critique. The authors have initiated an openly pro-refugee vision that all can help to shape. Written in a clear and direct style, this book will appeal to scholars, students, practitioners and an informed public ready to engage with this pressing issue.

3. Alternative Visions: From an Arc to ‘Zatopia’

6. Summary and Engagement with Critics

Robin Cohen is Professor Emeritus of Development Studies and Senior Research Fellow, Kellogg College, University of Oxford. His books include The new helots: migrants in the international division of labour (1987, 1993, 2003), Frontiers of identity (1994), Global diasporas: an introduction (1997, 2008), Global sociology (co-author, 2000, 2007, 2013), Migration and its enemies (2006), Encountering difference (co-author, 2016) and Migration: the movement of humankind from prehistory to the present day (2019). He has edited or co-edited 21 further volumes, particularly on the sociology and politics of developing areas, diasporas, international migration, transnationalism and globalization. He directed the International Migration Institute, part of the Oxford Martin School (2009–2011) and was principal investigator on the Oxford Diasporas Programme funded by the Leverhulme Trust (2011–2016).

is a researcher at the Centre on Migration, Policy and Society (COMPAS), at the University of Oxford. With a background in anthropology and development studies, he works on forced migration, conflict, development, diaspora, transnationalism and related issues, and has field experience in Africa, the Middle East, South Asia, North America and Europe. His books include New diasporas: the mass exodus, dispersal and regrouping of migrant communities (1998), The migration-development nexus (2003), and Catching fire: containing forced migration in a volatile world (2006). His main conceptual contributions have been on force and choice in migration; migration and development; diaspora formation and engagement in conflict settings, including post-war recovery; and migration and class.

This popular series covers the main concepts, issues, debates and controversies in sociology and the social sciences. The books are concise and informative yet lively. Written by leading authorities in the field, they give students access to 'new sociology' in manageable form.