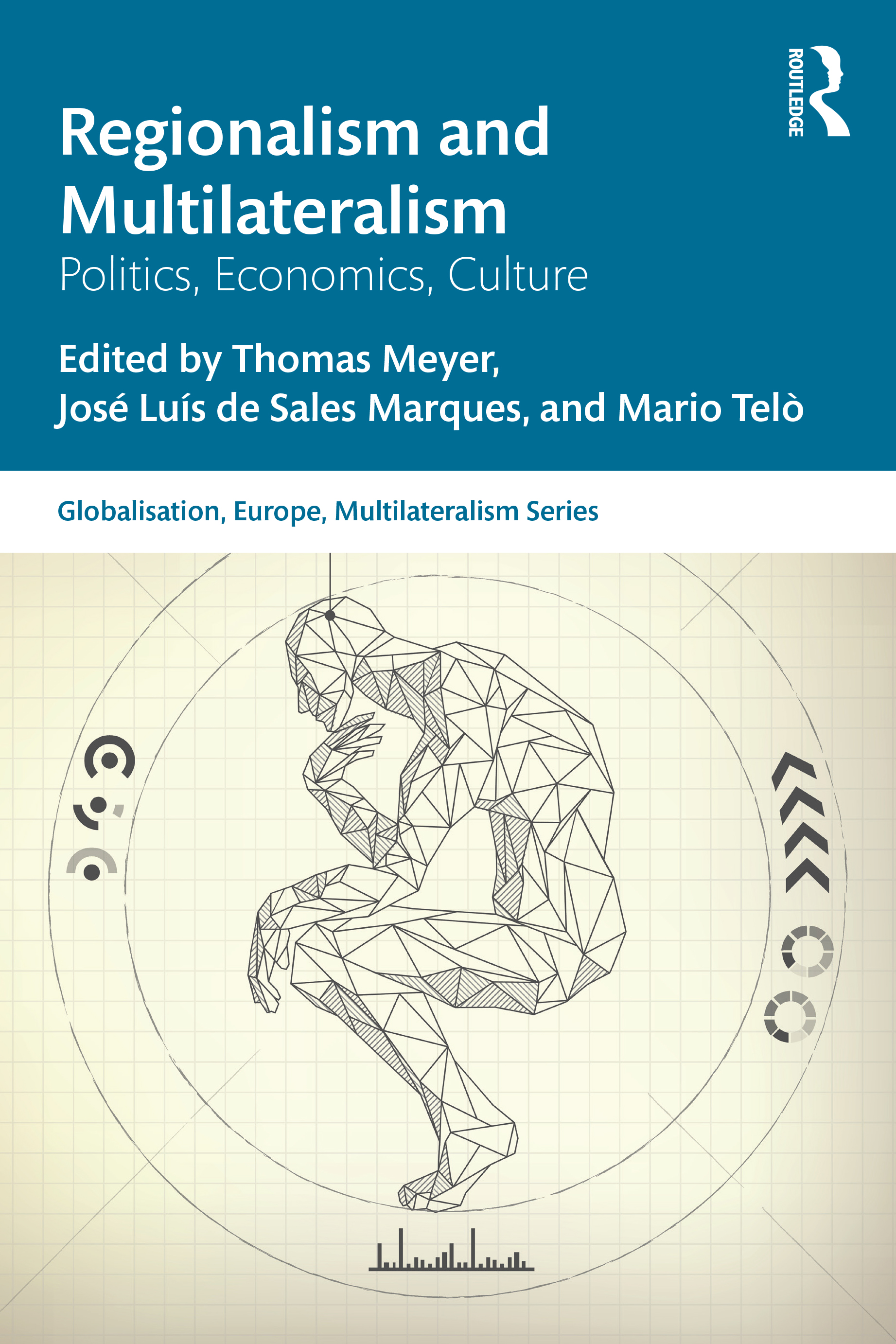 This book discusses the impact of cultural diversities and identities on regional and interregional cooperation, as well as on multilateralism.

Employing a comparative approach to organizations such as ASEAN, MERCOSUR, SAARC, and the African and European Unions, this volume seeks to understand their distinctive features and patterns of interaction. It also explores the diffusion of multidimensional interregional relations, including but not limited to the field of trade. Scholars from several disciplines and four continents offer insights concerning the consequences of both multiple modernities and the rise of authoritarian populism for regionalism, inter-regionalism, and multilateralism. Among alternative possible scenarios for global governance, the "new multilateralism" receives special attention.

"As the world debates the future shape of international order, this volume, bringing together some of the best academic scholars on regionalism, offers a feast of ideas about how different actors and forces might reshape modernity, and redefine the theory and practice of multilateralism." - Amitav Acharya, American University, USA.

"This innovative edited volume is not only collecting the best worldwide specialists of regional cooperation and interregional relations, but it also provides us with inspiring inputs beyond the epistemic community of scholars, policy makers and citizens who are interested and committed to the construction of a new post-hegemonic, multilayered and more legitimate multilateralism." - Maria Joao Rodrigues, President of the Foundation European Progressive Studies, Belgium.

"This is a wonderful and inspiring book on the concepts, perceptions and realities of regionalisms in our globalised world. It contrasts competitive and cooperative regionalism and outlines a vision of cooperative multipolarity." - Eun-Jeung Lee, Freie Universitaet Berlin, Germany.

2. Multiple Modernities and Regional Multilateralism: A political-cultural point of view

5. The Future of Regionalism: Competing varieties of regional cooperation

6. The Evolution of Competitive Latin-American regionalism

7. Russia and Eurasian Regionalism: How does it fit into comparative regionalism research?

9. South Asia between Nationalism and Regionalism

12. Is the World Ready for a Cooperative Multipolarity?

Thomas Meyer is Professor Emeritus of Political Science at the Technical University of Dortmund, Germany, and Editor-in-Chief of the monthly political magazine Neue Gesellschaft/Frankfurter Hefte.

is President of the Institute of European Studies of Macau (IEEM).

is the Jean Monnet Chair of International Relations at the Université Libre de Bruxelles and Rome’s LUISS, and a member of the Royal Academy of Sciences, Brussels.