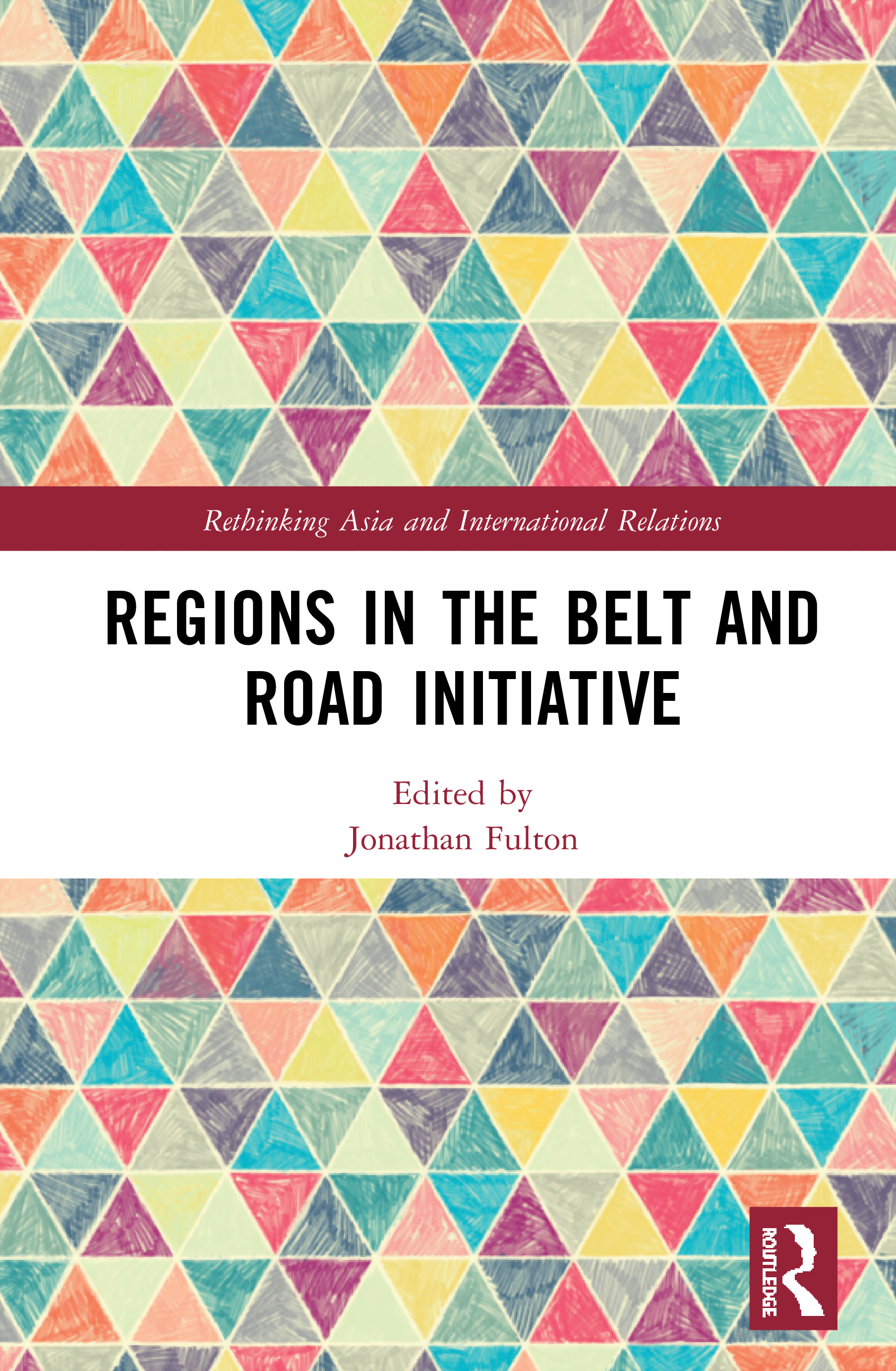 Regions in the Belt and Road Initiative

Introduced in 2013, China’s Belt and Road Initiative (BRI) has had a significant impact within Asia and across other regions. This book provides empirical case studies examining the relations between China and the states in specific regional groupings, including South-East Asia, Central Asia, South Asia, the Persian Gulf, the Horn of Africa, and Central/Eastern Europe.

At the theoretical level, Buzan and Waever’s work on regional security complexes is used to develop a framework for analyzing the current impact of the BRI and its potential future effects within these regions, while the case studies explore the extent to which different International Relations and International Political Economy theories explain change in these relationships as the regional security environment shifts. The contributors address questions as diverse as the domestic political and economic drivers impacting the level of BRI cooperation; the effects of cooperation with the US; as well as the historical political and economic risk considerations for China in pursuing BRI cooperation; the motivations of regional responses to the BRI and rivalries and variations in those responses.

This book will be of interest to academics working in the fields of Chinese foreign policy, International Relations, International Political Economy, and area studies. Professionals in the corporate world and Governmental practitioners and non-government agencies will also find the contributions useful.

1 Responses to the Belt and Road Initiative: A Regional Perspective

6 The Gulf Monarchies in the Belt and Road Initiative: Domestic, Regional, and International Pressures

7 Bumps in the Maritime Silk Road: Domestic Politics and the BRI in ASEAN States

Jonathan Fulton is an Assistant Professor of Political Science in the College of Humanities and Social Sciences at Zayed University, in Abu Dhabi, UAE.