Availability of a system is a crucial factor for planning and optimization. The concept is more challenging for modern systems such as robots and autonomous systems consisting of a complex configuration of components. As complex systems have become global and essential in today’s society, their reliable design and the determination of their availability have turned into a very important task for managers and engineers.

offers different models and approaches for reliability evaluation and optimization of a complex autonomous system. Comprehensive fault tree analysis on the critical components of industrial robots and its integration with the reliability block diagram approach is designed in order to investigate the robot system reliability. The cost and hazard decision tree are integrated for the first time in an approach to evaluate the reliability of a complex system.

Hamed Fazlollahtabar had graduated in BSc and MSc of Industrial Engineering at Mazandaran University of Science and Technology, Babol, Iran at 2008 and 2010, respectively. He received his PhD of Industrial and Systems Engineering at Iran University of Science and Technology, Tehran, Iran at 2015. He has just completed the postdoctoral research fellowship at Sharif University of Technology, Tehran, Iran, in the area of Reliability Engineering for Complex Systems. He is in the editorial board of several journals and technical committee of conferences. His research interests are robot path planning, reliability engineering, supply chain planning, and business intelligence and analytics. He has published over 230 research papers in international book chapters, journals, and conferences. Also, he published five books in which three of them are internationally distributed to the academicians. 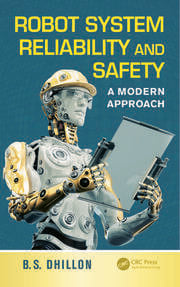 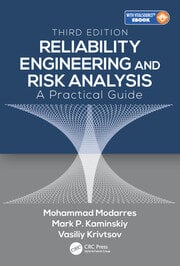 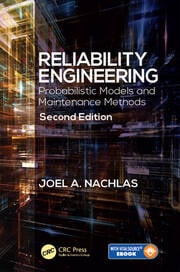