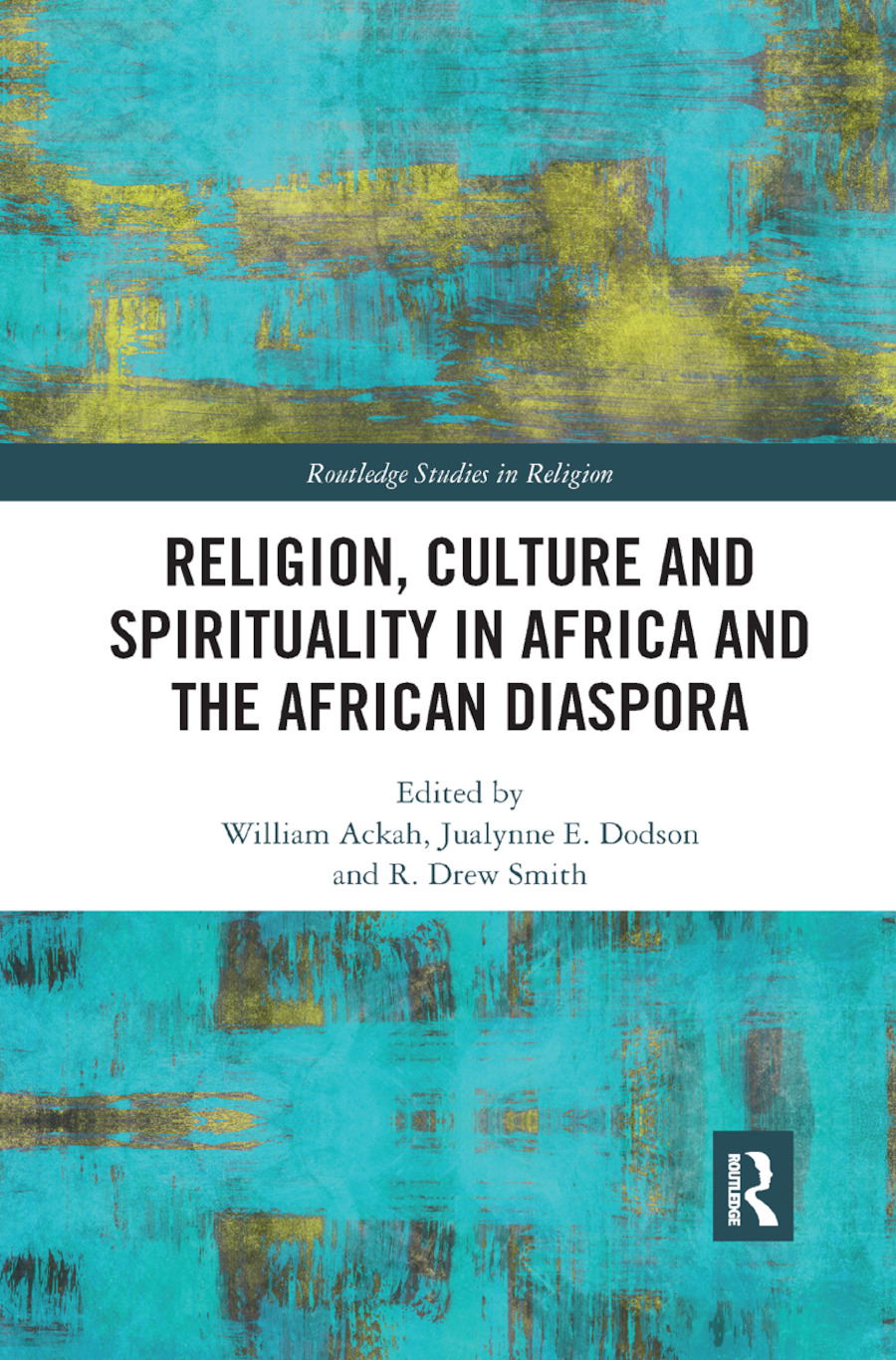 Religion, Culture and Spirituality in Africa and the African Diaspora

Religion, Culture and Spirituality in Africa and the African Diaspora explores the ways in which religious ideas and beliefs continue to play a crucial role in the lives of people of African descent. The chapters in this volume use historical and contemporary examples to show how people of African descent develop and engage with spiritual rituals, organizations and practices to make sense of their lives, challenge injustices and creatively express their spiritual imaginings.

This book poses and answers the following critical questions: To what extent are ideas of spirituality emanating from Africa and the diaspora still influenced by an African aesthetic? What impact has globalisation had on spiritual and cultural identities of peoples on African descendant peoples? And what is the utility of the practices and social organizations that house African spiritual expression in tackling social, political cultural and economic inequities? The essays in this volume reveal how spirituality weaves and intersects with issues of gender, class, sexuality and race across Africa and the diaspora. It will appeal to researchers and postgraduate students interested in the study of African religions, race and religion, sociology of religion and anthropology.

William Ackah is Lecturer in Community and Voluntary Sector Studies at Birbeck, University of London, UK. He is also Co-Convenor of Transatlantic Roundtable on Religion and Race.

R. Drew Smith is Professor of Urban Ministry at Pittsburgh Theological Seminary, USA. He is also Co-Convenor of the Transatlantic Roundtable on Religion and Race.