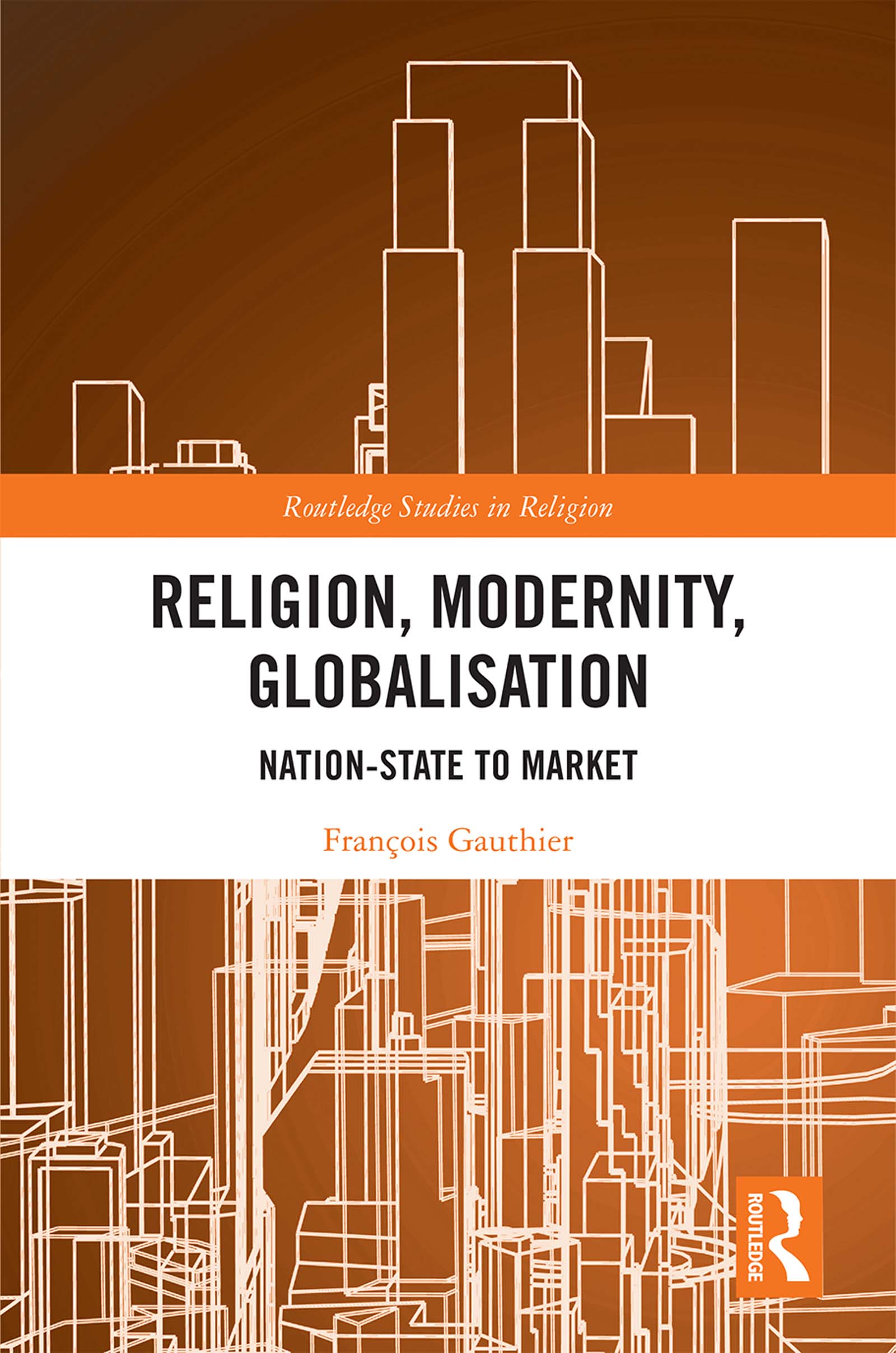 This book argues that the last four decades have seen profound and important changes in the nature and social location of religion, and that those changes are best understood when cast against the associated rise of consumerism and neoliberalism. These transformations are often misunderstood and underestimated, namely because the study of religion remains dependent on the secularisation paradigm which can no longer provide a sufficiently fruitful framework for analysis.

The book challenges diagnoses of transience and fragmentation by proposing an alternative narrative and set of concepts for understanding the global religious landscape. The present situation is framed as the result of a shift from a National-Statist to a Global-Market regime of religion. Adopting a holistic perspective that breaks with the current specialisation tendencies, it charts the emergence of the State and the Market as institutions and ideas related to social order, as well as their changing rapports from classical modernity to today. Breaking with a tradition of Western-centeredness, the book offers probing enquiries into Indonesia and a synthesis of global and Western trends.

This long-awaited book offers a bold new vision for the social scientific study of religion and will be of great interest to all scholars of the Sociology and Anthropology of religion, as well as Religious Studies in general.

François Gauthier has long been one of the most creative thinkers in the sociology of religion. This book shows why. From Nation-State to Market argues that the context of world society has changed, reshaping religion. Nation-states are now less powerful vis-à-vis market ideologies and forces. Religions of all kinds have responded, producing an increasingly diverse religious sphere. Yet Gauthier shows us the connections behind this diversity. Religious individualism, religious resurgence, secularization, and post-secularity all respond to this deep-seated social shift. This book is a must-read for anyone trying to understand religion today.

François Gauthier is Professor of Religious Studies in the Department of Social Science at the University of Friborg, Switzerland. His research focuses on religious, political, cultural, and social changes in contemporary consumer and market societies. He has edited many books and authored many articles in these fields including the forthcoming Routledge Handbook on Religion in Global Society (with Jayeel Cornelio Serrano, Tuomas Martikainen, and Linda Woodhead), as well as Religion in Consumer Society (2013) and Religion in the Neoliberal Age (2013) (both with Tuomas Martikainen).