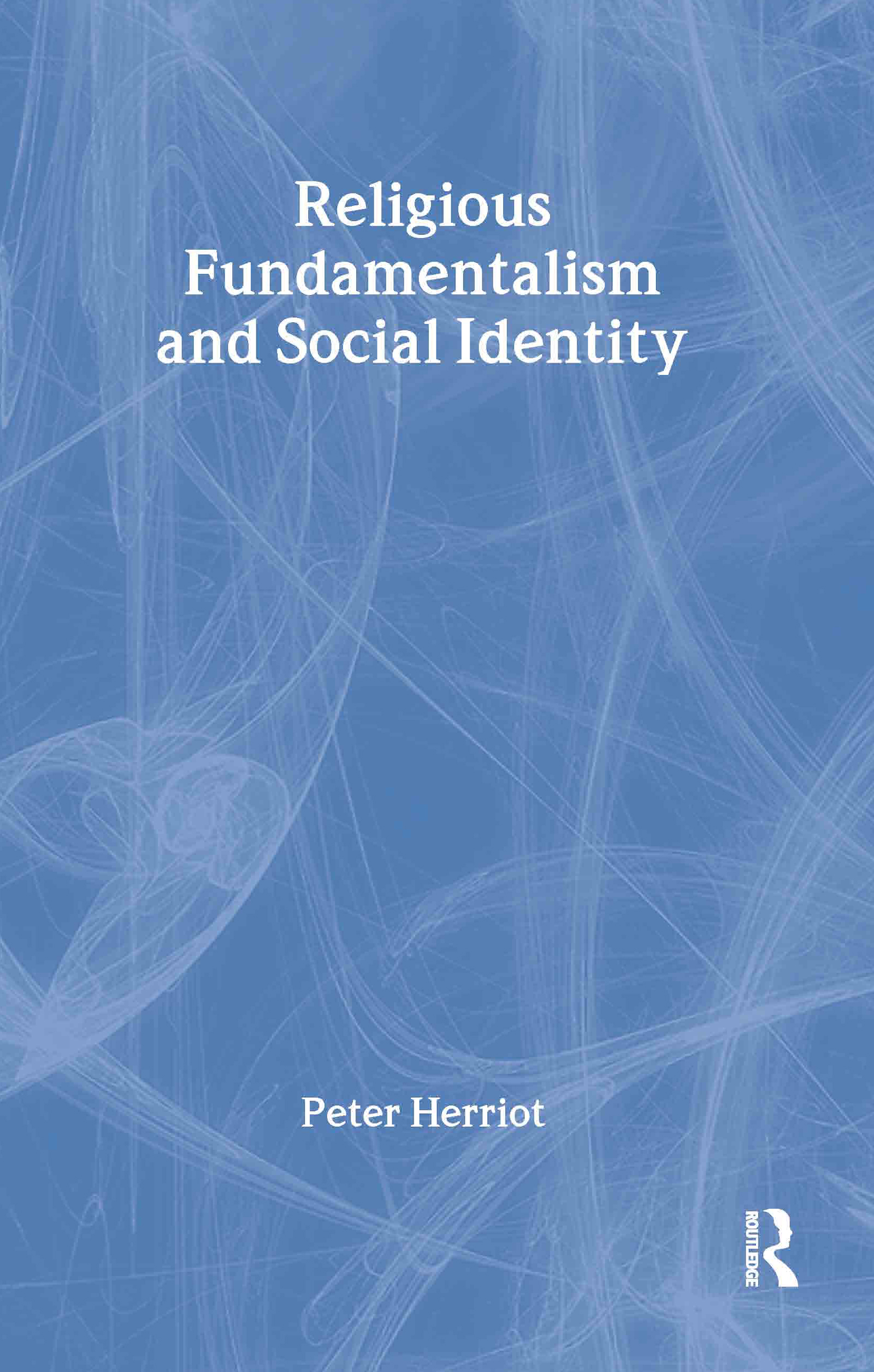 The attacks on the World Trade Centre and the Pentagon in the United States of September 11th, 2001 brought the phenomenon of religious fundamentalism to the world's attention.Sociological research has clearly demonstrated that fundamentalists are primarily reacting against modernity, and believe that they are fighting for the very survival of their faith against the secular enemy. But we understand very little about how and why people join fundamentalist movements and embrace a set of beliefs, values and norms of behaviour which are counter-cultural. This is essentially a question for social psychology, since it involves both social relations and individual selves.

Drawing on a broad theoretical perspective, social identity theory, Peter Herriot addresses two key questions: why do fundamentalists identify themselves as an in-group fighting against various out-groups? And how do the psychological needs for self-esteem and meaning motivate them? Case studies of Mohammed Atta, the leader of the 9/11 hijackers, and of the current controversy in the Anglican Church about gay priests and bishops, demonstrate how fruitfully this theory can be applied to fundamentalist conflicts. It also offers psychologically sensible ways of managing such conflicts, rather than treating fundamentalists as an enemy to be defeated.

'Peter Herriot demonstrates how far one can come with linking theories about intergroup relations with religious fundamentalism. It is evident that these theories are highly relevant for and applicable to the phenomenon at hand. He has created a remarkable and original work.' – Bertjan Doosje, Associate Professor, University of Amsterdam, The Netherlands

'Religious Fundamentalism and Social Identity makes a permanent contribution to efforts to understand a phenomenon that is unlikely to disappear and one we must all learn to live with.' - Ralph W Hood, Professor of Psychology, University of Tennessee at Chatanooga, USA

Peter Herriot has spent most of his working life as an academic, as a visiting professor at the University of Surrey and at the Open University Business School, concluding his career with a short period of consultancy. His subject area was organizational psychology, where he specialised in personnel selection, career development, and the employment relationship. Subsequent to retirement, he has sought to apply social and organizational psychology to the understanding of religious fundamentalism.